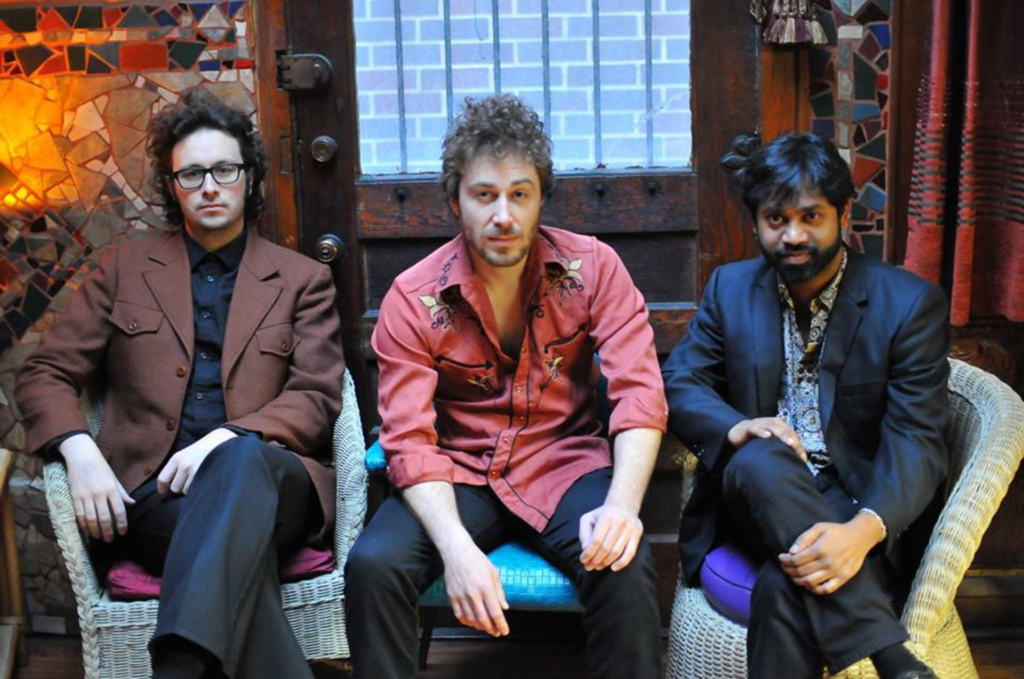 Kansas City gets a taste of Chicago tonight when a trio called Bailiff, which specializes in blues-tinged dark rock, takes over the Czar. Bailiff’s 2011 debut album, Red Balloon, was a sweltering, muscled collection of songs that stomps and sizzles and spits with power and energy, a la the Black Keys’ early efforts. It was the kind of thing that should garner label attention.

The band is preparing to release a follow-up full-length this spring called Remise, which, according to its website, has elements of “West African blues, Celtic folk, and jagged electro-pop.” This sounds less promising, but we’re optimistic anyway. Another Chicago band, garage-rock trio Divino Niño, opens.