Chicago and REO Speedwagon are coming to Starlight Theatre in August 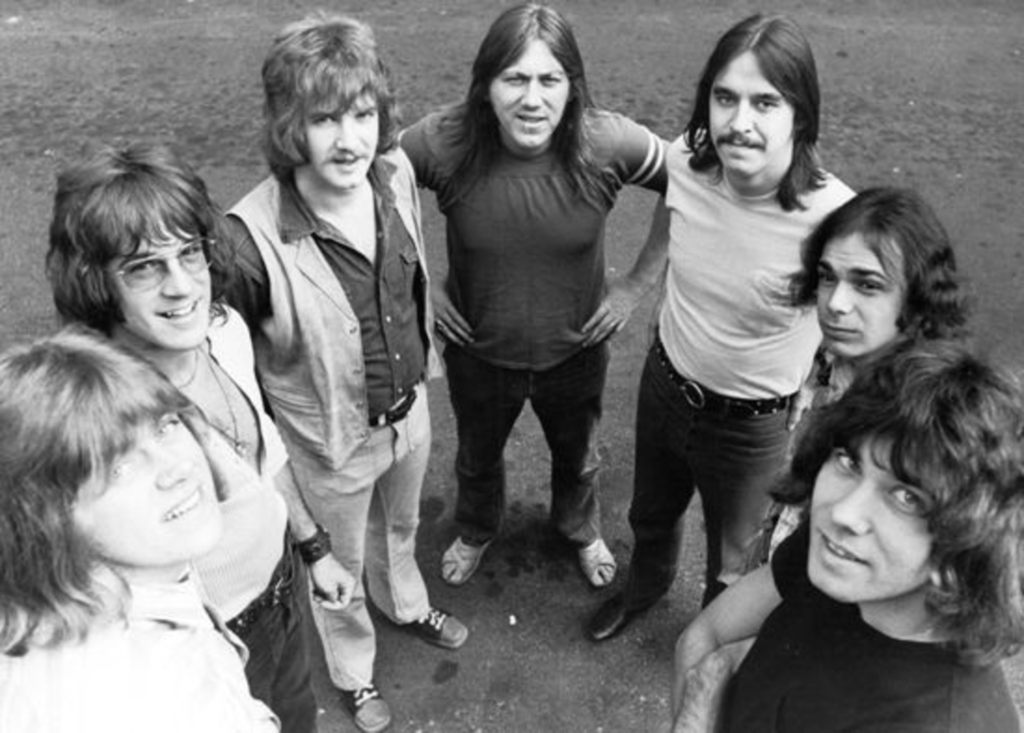 For the first time, legendary rock bands Chicago and REO Speedwagon are joining forces for a co-headlining tour this summer. The 15-date run spans the month of August, and Kansas City will have the opportunity to see the heroes who have inspired so much air guitar, at Starlight Theatre on Thursday, August 7. Apparently, this tour is more of a collaborative effort than the usual reunion cash-cow setup.

“Chicago and REO will perform together during the concert’s encore and present a finale that will thrill their audiences,” said Chicago’s Robert Lamm in a press release. “As a musician who has always respected REO’s skills, I look forward to our first rehearsals early this summer.”

“Can you imagine the Chicago horn section on ‘Roll With the Changes’? That would blow my mind!” said REO’s Kevin Cronin.

Tickets are on sale Friday, January 17. You can find tickets on Pollstar or on the Starlight website, though they haven’t added the concert yet.