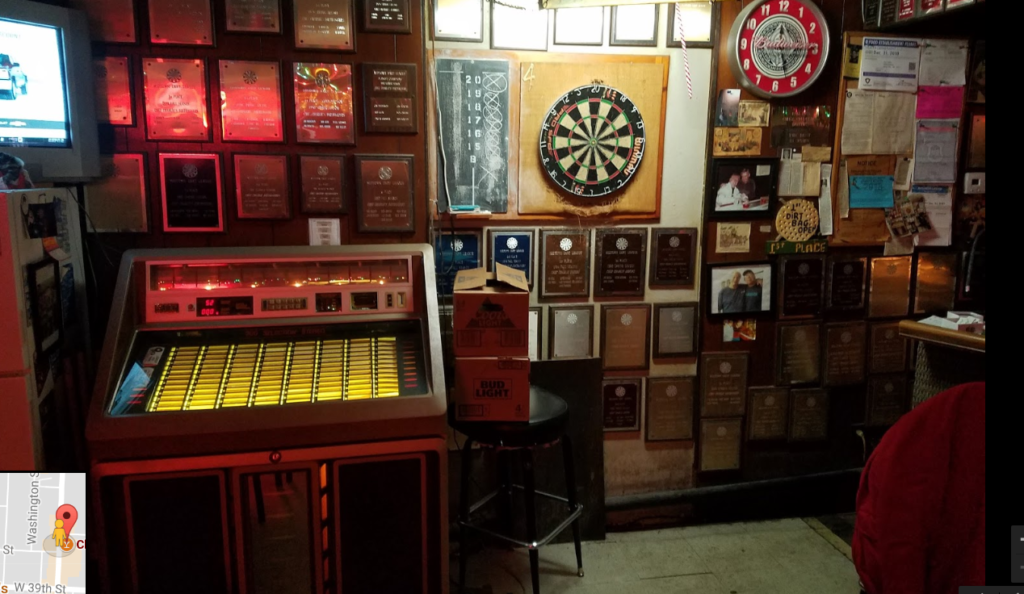 One of KC’s great bars, Chez Charlie (3809 Broadway), turns 50 years old today — the same day that would have also been the 100th birthday of its founder, Charlie Giloti. The bar is celebrating with “1960’s prices on 1960’s drinks.” May this beautiful Broadway hideaway stay open another 50 years.

Francophiles will be intrigued by tonight’s collaboration dinner at Westport Cafe (419 Westport Road) between its chef Romain Monnoyer, Caitlin Corcoran of Ça Va, and chef Howard Hanna of the Rieger. Chefs Monnoyer and Hanna are planning a four-course French meal, while Corcoran is managing French wine pairings. The meal is $59 a person, with wine pairings available for an additional $29 (tax and gratuity not included). There are two seatings, one each at 6 and 8 p.m. Call 816-931-4740 for reservations. 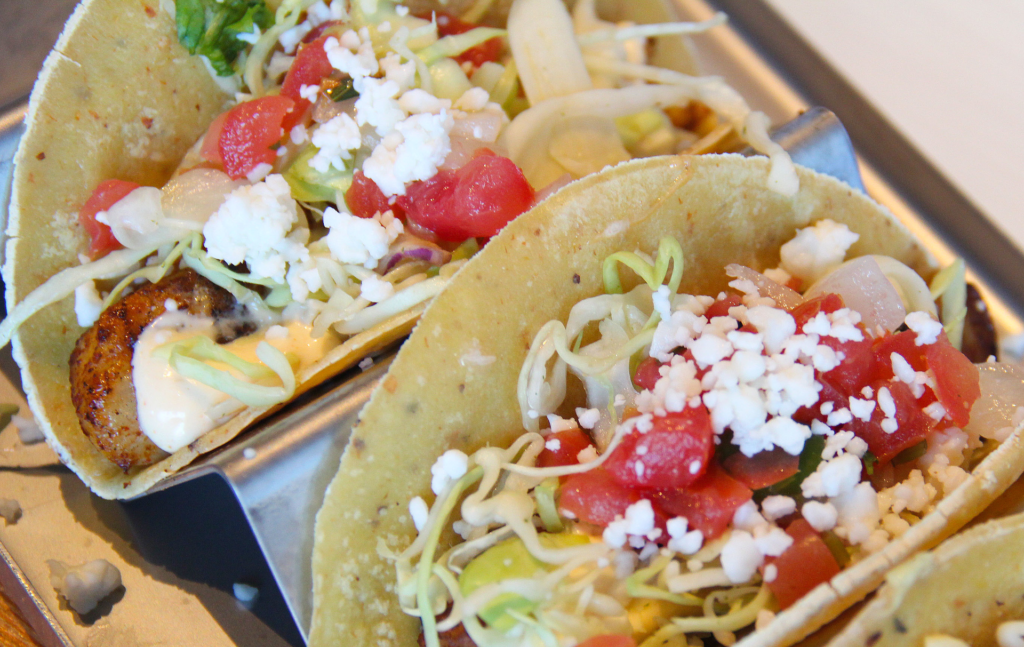 The Taproom at Crane Brewing (6515 Railroad Street) is hosting its second annual tiki night on Thursday, featuring a taco bar assembled and catered by Mission Taco Joint. Try three unique tiki beers, including the Funnel Cloud (an IPA with passionfruit and lime zest), Captain Colada (a dry-hopped tart ale with orange, coconut, and lime zest) and the Tiki Weiss (a sour wheat ale with cinnamon and grapefruit and lime zest). Crane will also be serving cocktails, and custom Crane/Mission Taco Joint tiki glassware will be available for purchase. The party begins at 4 p.m. 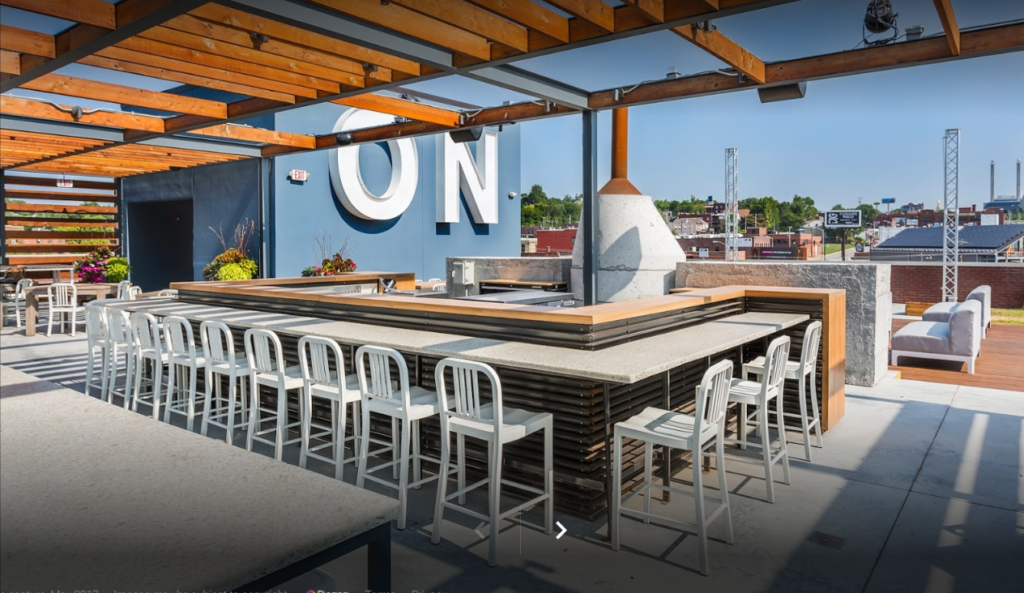 Among other First Friday events, the On Broadway event space (2101 Broadway) is opening for a rooftop party with live music, drinks, and food catered by La Bodega. Tickets are $12, and can be purchased here.

Also celebrating a birthday is Colony Brewing Company (312 Armour Road), which turns two on Friday. Beginning at 5 p.m., sample two brand-new Colony beers (to be announced), listen to live music at the adjacent RINO space, and enter your name into contests for giveaways and prizes. 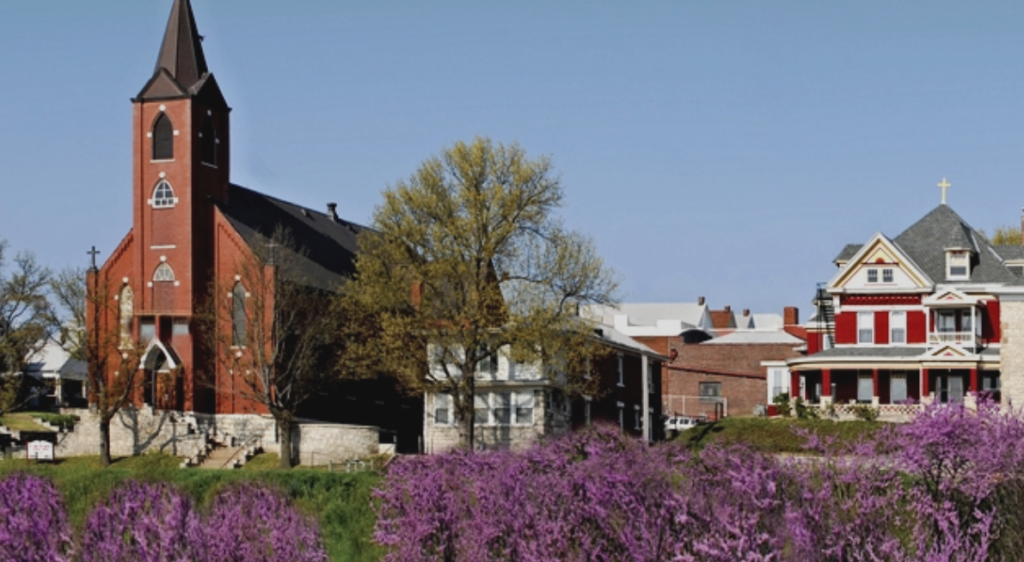 The annual Strawberry Hill Pub Crawl runs today from 11 a.m. to 5 p.m., with proceeds going to improvement and beautification efforts in the neighborhood. Bars including the Mockingbird Lounge, Johnnie’s on 7th, the 403 Club, and Breit’s Stein & Deli are participating. Tickets are $30 and include a t-shirt and swag from Strawberry Hill businesses; get them and learn more about the event via the Strawberry Hill neighborhood website. 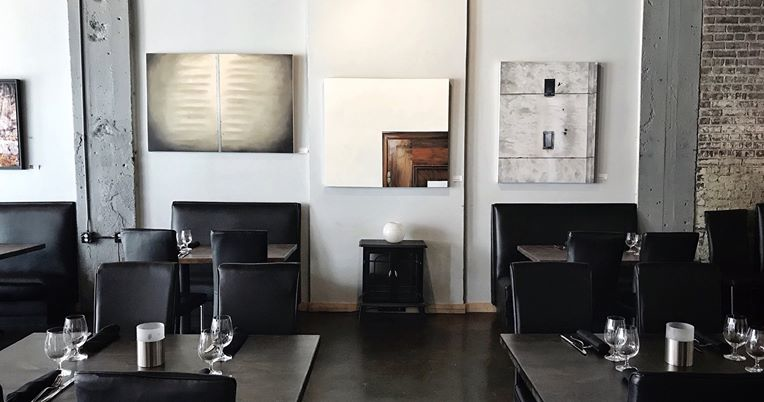 Affäre (1901 Main Street) welcomes California wine maker Marc Caparone of Caparone Winery for a four-course paired dinner. Among the courses: duck breast with truffled puy lentils and a confit of duck with foie gras and a pepper panisse. The meal is $65 exclusive of tax and gratuity. Call 816-298-6182 for reservations.