Chewbacca and the Naked Man Storm KC Live, with Super Black Market and the ACB’s 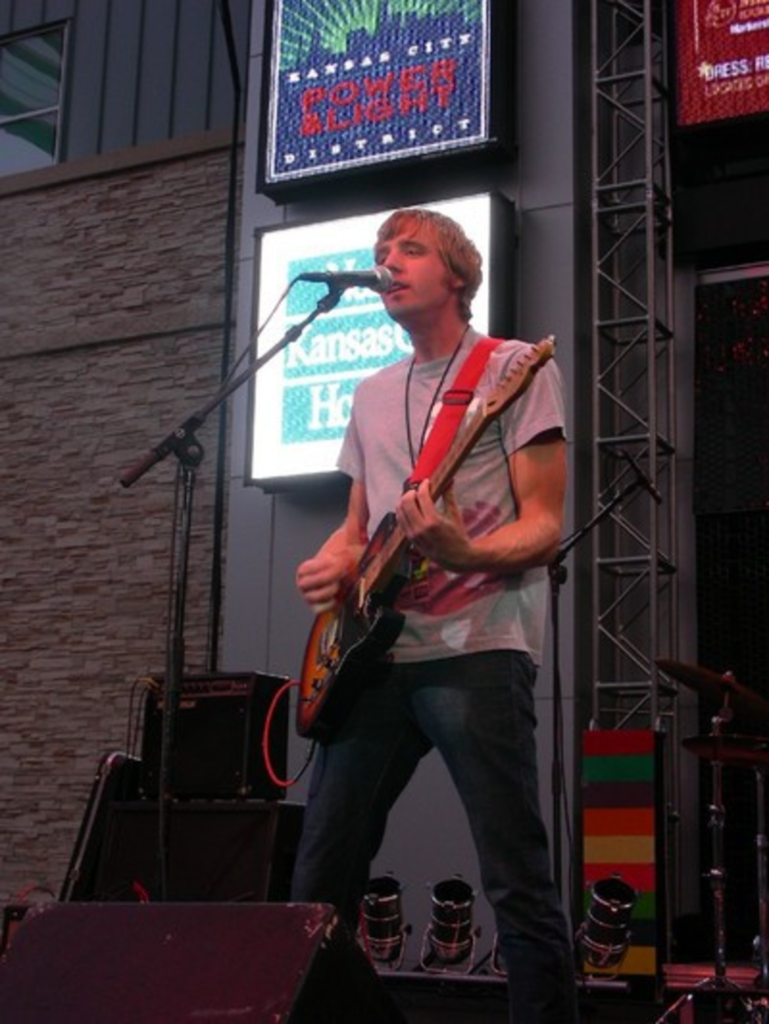 Yesterday evening at Power and Light started out tame enough, with the fantastic ACB’s playing before a crowd of large-calved adults in shorts, many of them sitting on the steps 40 feet from the stage, few of them realizing how talented the band they were watching really was. 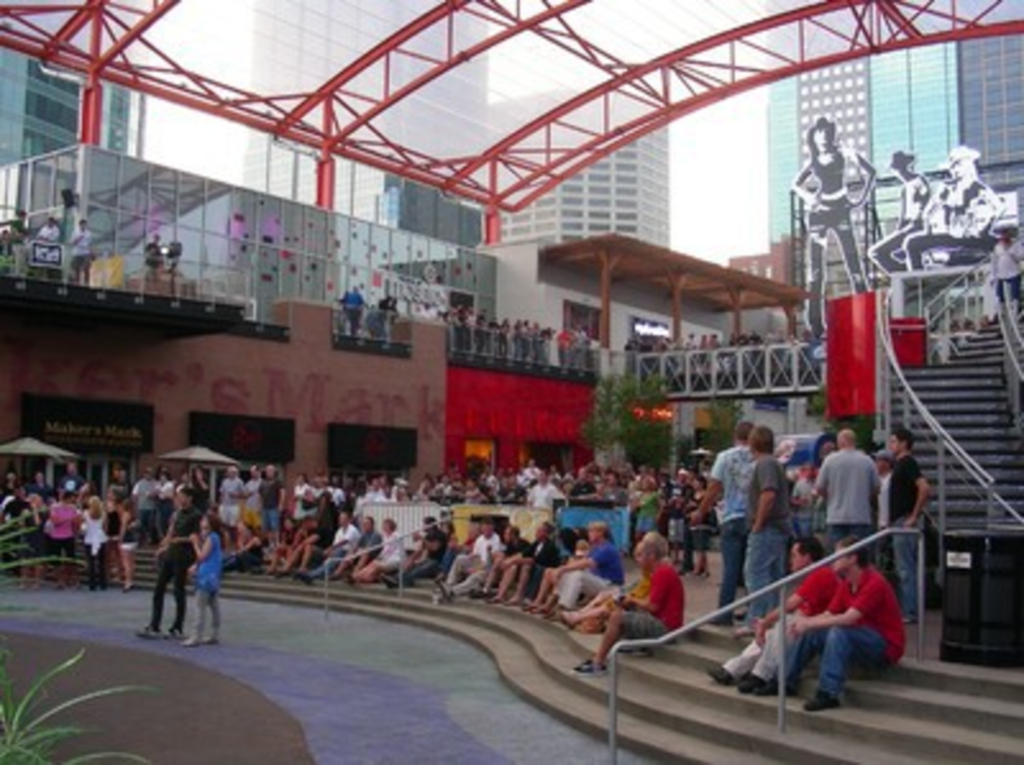 Because even people who seek out corporate entertainment in the form of shopping malls and handjobs in the bathroom at Circuit City know that a band playing a free show on a stage awash with flickering logos and advertisements isn’t likely to be all that great. They’re wrong, of course, about the ACB’s, who could fill a Sprint Center or two with their sharp guitar hooks and celestial harmonies. A couple of hipsters danced down front, bare, in the open, exposed, for a song or two, and two sorrority girls photographed the band’s not unhandsome front man, Konnor Ervin, but other than that and polite applause, and though the crowd grew steadily, nothing really wild happened.

When Super Black Market took the stage, it became a different story.