Check Out His Grill 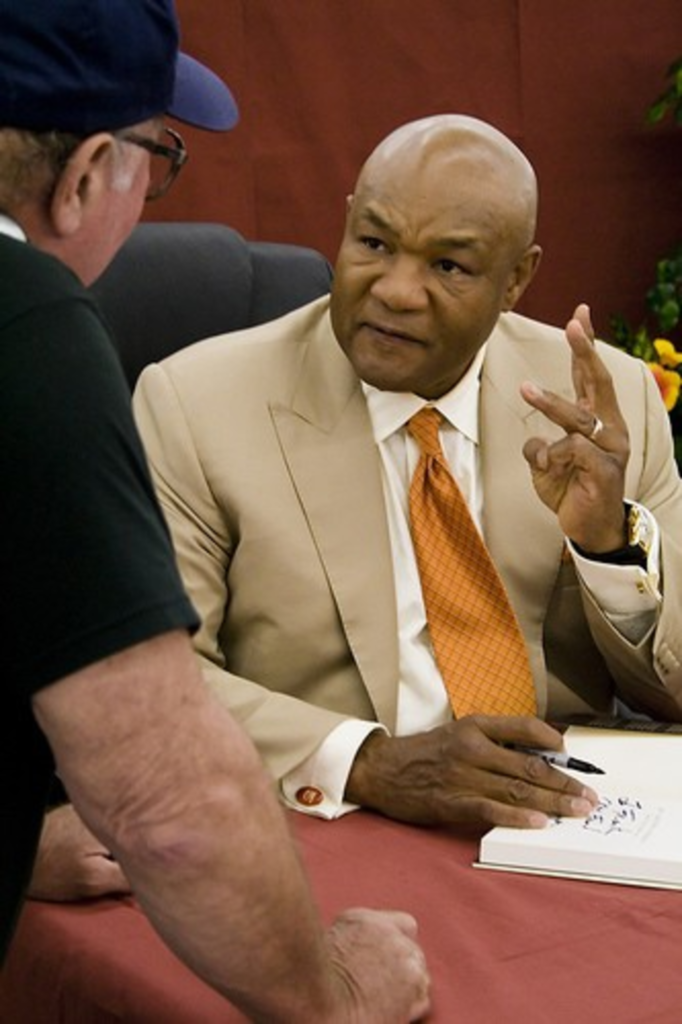 George Foreman won his first Olympic gold medal at age 18. He won his first heavyweight championship at 23. More than 20 years later, at 45, he became the oldest heavyweight champion in the world. And all that was before he invented his best-selling grill, which you likely still have on your kitchen counter. The heavy hitter kicks off Black History Month with his Heavyweight Boxing Symposium at 7 tonight in the Kansas Union ballroom (1301 Jayhawk Boulevard, on the University of Kansas campus in Lawrence). His corner men at the free event: George Kimball, an acclaimed boxing journalist, and Robert Rodriguez, the associate director of KU’s McNair Scholars Program, which helps underprivileged students. Together, they’ll inspire all of us to never stop punching for our own better futures. Call University Relations at 785-864-8858 for more information.