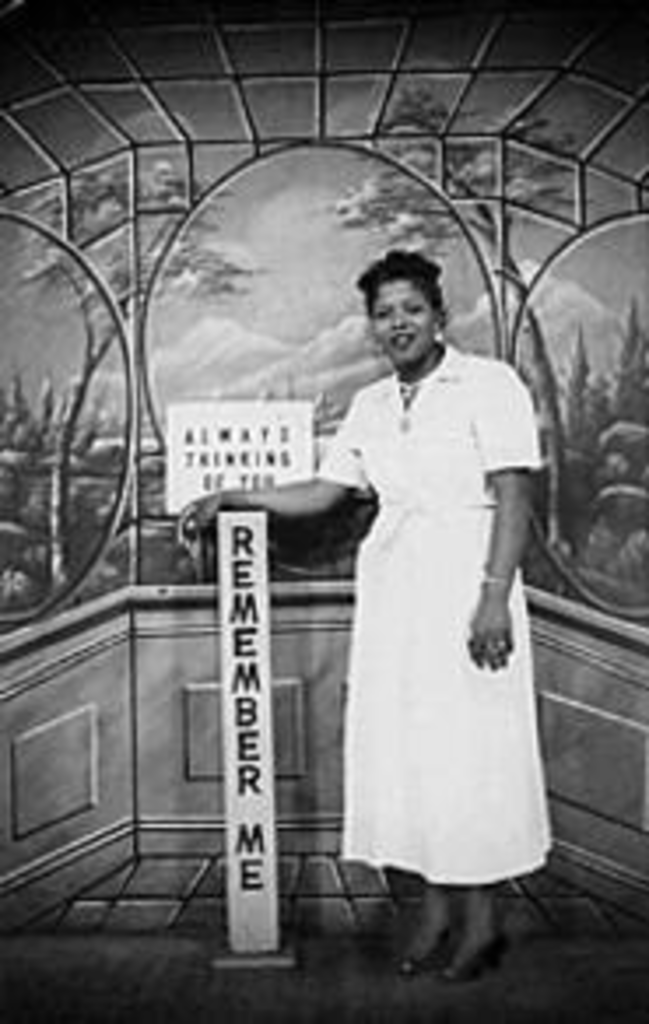 “November 22, 1963, was my 13th birthday. I was planning to have a big party, and all I could think about that day was how much fun it would be. I was sitting in Mrs. Enman’s science class working on a project when she made the announcement that changed my plans — and the world forever.”

Personal stories like this now fill display cases at the Johnson County Library, after librarians there embarked on a massive project to document the 1960s through films, music and books. They also asked patrons to share memories from those years, from politics to pop culture, that shaped them in any way. The results are remarkable.

The memory cards appear to be thoughtful decorations in the display cases. But the stories scrawled on small pieces of unlined white paper become the focal point, providing voyeuristic glimpses into the lives of strangers. Some recollections are just snippets of lives, but many impart an eloquence that entire novels can’t manage.

One writer describes the excitement and anticipation he felt driving to a Robert Kennedy speech, where he listened to “a young, vigorous man in his prime speak charismatically about what we could all become together … I remember the hope I felt that day, and the way I felt less than a month later when I awoke to the news that he was gone.” In those few words, we’re taken from the elation he felt to his frustration when that euphoria was stolen.

“The cards have been the most amazing part of the whole project,” says librarian Stuart Hinds, who has largely been in charge of organizing The Sixties. “They’re just so powerful and have such a range of topic — some discuss moving from girdles to pantyhose; others talk about being a pilot in Vietnam.”

Equally persuasive are the accounts of the era’s diversions. There’s the youthful wistfulness of the woman who, as a girl in Holland, watched Yellow Submarine in a theater with Dutch subtitles. And the energy on the night the Kingsmen played at Shawnee Mission North in the winter of 1964: “The gym floor was packed with kids, and a conga line formed and moved up and down the fieldhouse stairs [as they] sang ‘Louie, Louie’. ”

The project is centered around a six-part film and discussion series titled The Sixties: America’s Decade of Crisis and Change, led by Mary Ann Wynkoop, director of the American Studies Program at the University of Missouri-Kansas City. The screenings all take place at the Central Resource Library. Related programs at other Johnson County branches include KCUR 89.3’s Chuck Haddix lecturing about protest songs, presentations on fashion and photography, and enough reading groups to keep everyone busy for another 40 years.

But we keep coming back to the memory cards. They stand witness to extraordinary change and social conflict and offer a hint of what it was really like to be American in the ’60s — provocative accounts of history that remind us that it’s imperative to question the world we’re living in. Not a bad lesson for today.