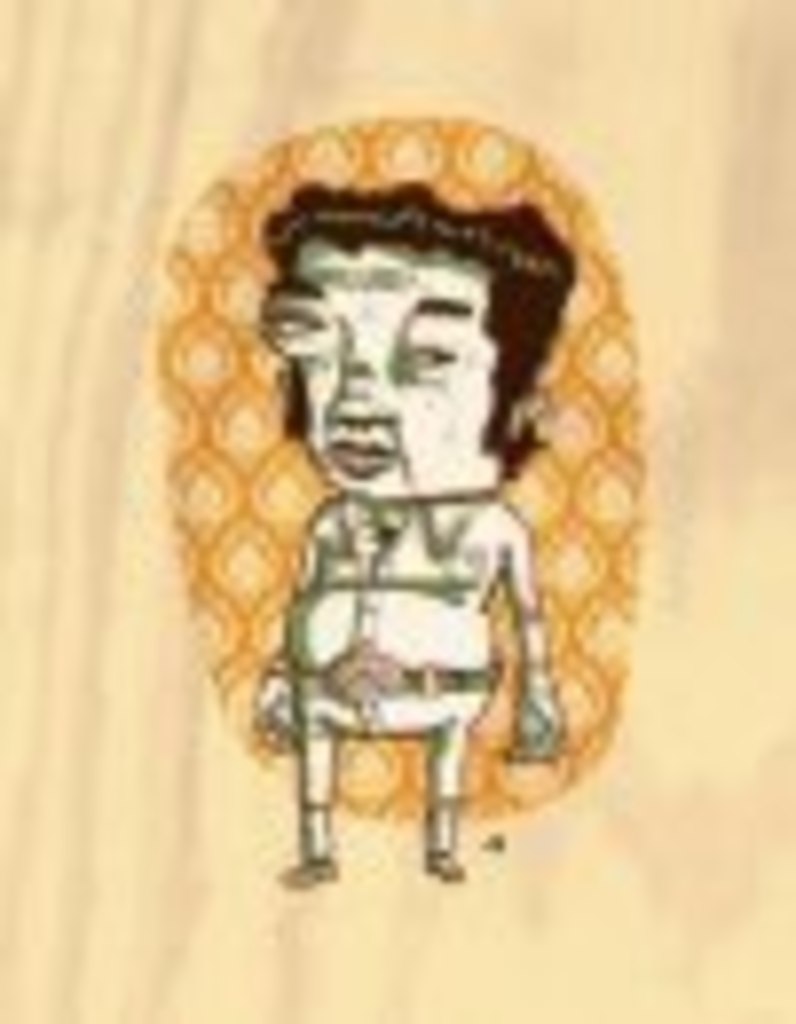 The gallery at 1816 Charlotte doesn’t have a name yet, so owner Tarin Eicher has saddled it with a slightly ungainly temporary handle — Charlotte Street Open Studios. “We’ll eventually give it a gallery name, and we’ll be doing a grand-opening sort of a deal. The First Friday show is sort of preliminary,” Eicher says, who inaugurates the space, along with a group of other artists, with an exhibit from 6 to 9 p.m. “It’s a collection of artists that I know. Some have shown work in KC for a while. Some haven’t. It’s a collection of abstract and illustrative work … probably about half and half.” Artists include Eicher, Alex Hammil, James Jukes, Skip Bailey, Erick Warner and illustrator Marc Shank, who says, “A lot of my work is focused on a town I created, indicative of small-town life in general. It’s populated by characters who have a lot of grit and texture to their personalities, and the work is trying to flesh out the work as a whole.”