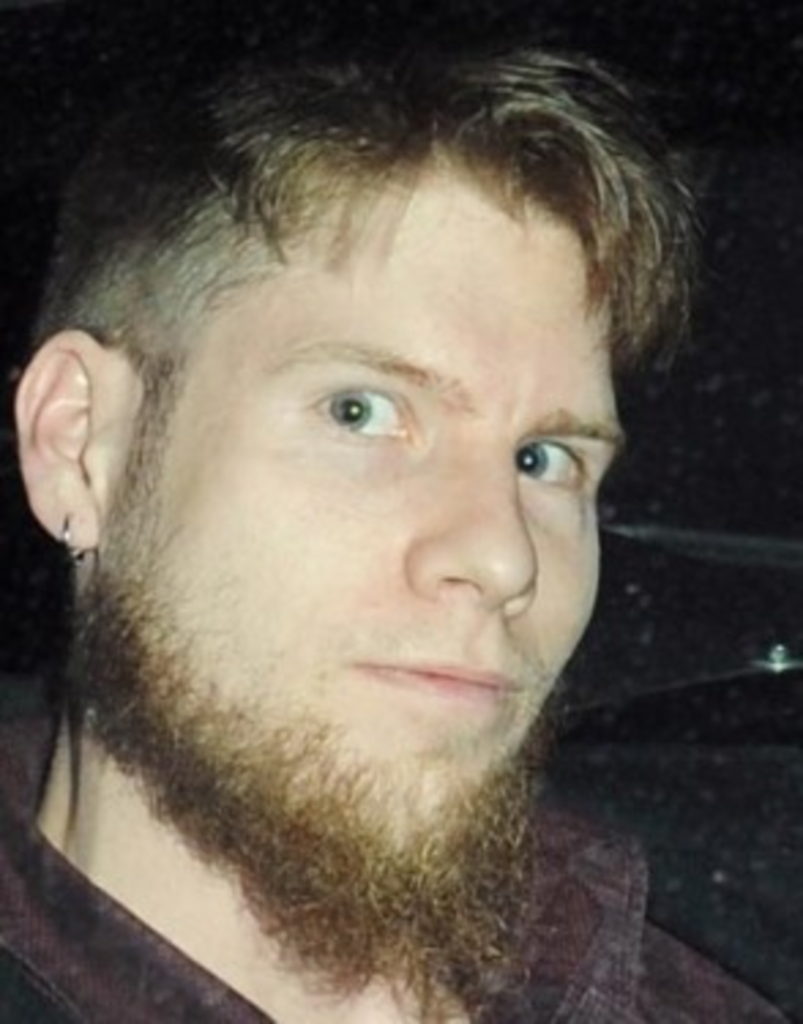 In the last two weeks, Charlie Sheen has bent the media universe to his will so thoroughly that his fame now carries weight equal to the sun that he has so easily replaced as center of the universe. He is less a man than a singularity — a point of zero size and infinite density that even now drags us all inexorably into its dark heart. So why should we be surprised to hear that Kansas City, Kansas’ own David Pack was found on Sheen’s lawn in the middle of the night? This is the fate we all face now.

turned over to the LAPD. The real cops weren’t there for Pack. They were

Mueller. The report does not tell us whether Sheen himself is