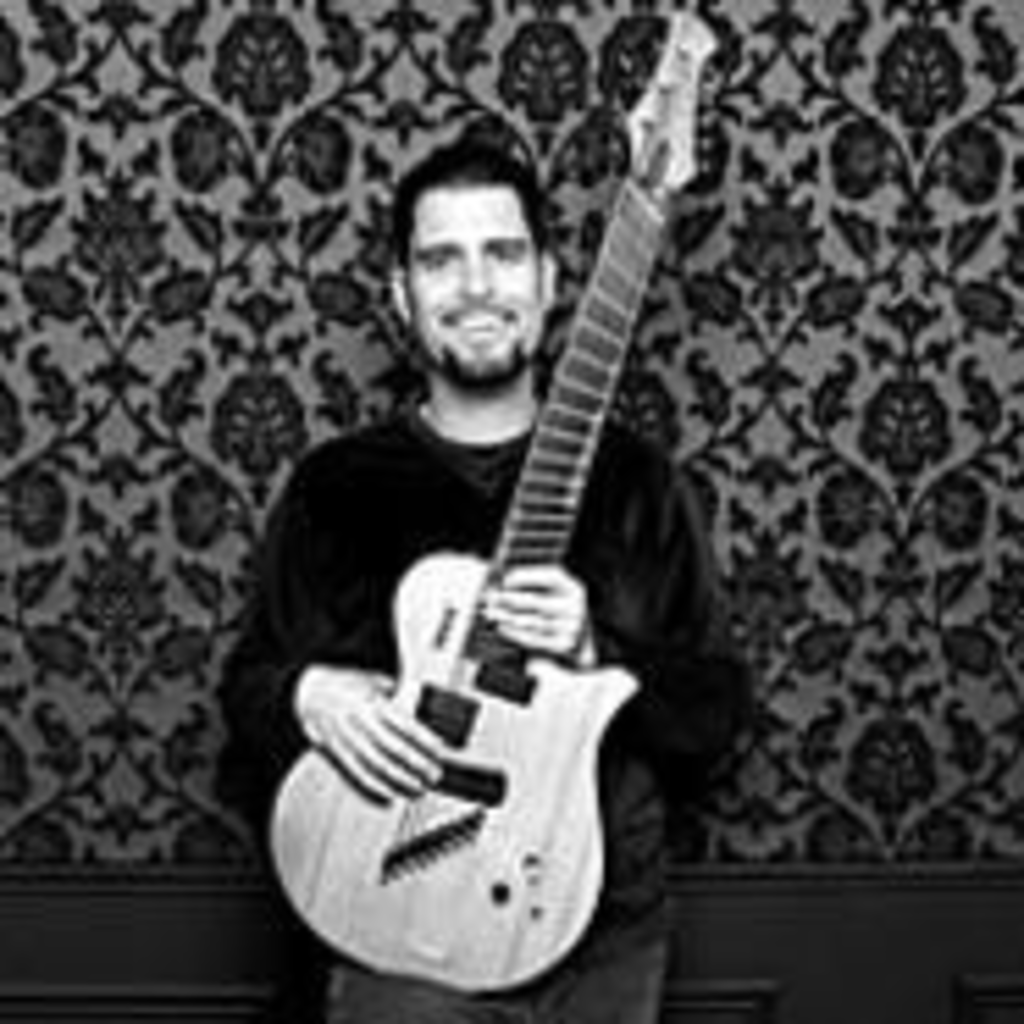 Quick show of hands — who thinks that, if he were alive today, Charlie Parker would be contentedly rehashing “Scrapple From the Apple” with the same stilted enthusiasm that most folks insist on playing his music with today? Keep your hands down. Jazz is a living, breathing entity. And to prove it, let me introduce you to Charlie Hunter. He’s an experimentalist at heart — then again, how many guitarists playing an eight-string ax aren’t? Hunter’s solo work and his stints with the funk-fusion-jazz trio Garage A Trois also have aligned him with the forces of the jam-band scene. Like Medeski, Martin and Wood, Hunter is feeding the ravenous masses with a-less ham, more-jam mentality that works, one that makes you wonder whether Bird would have sounded right at home onstage at Bonnaroo.