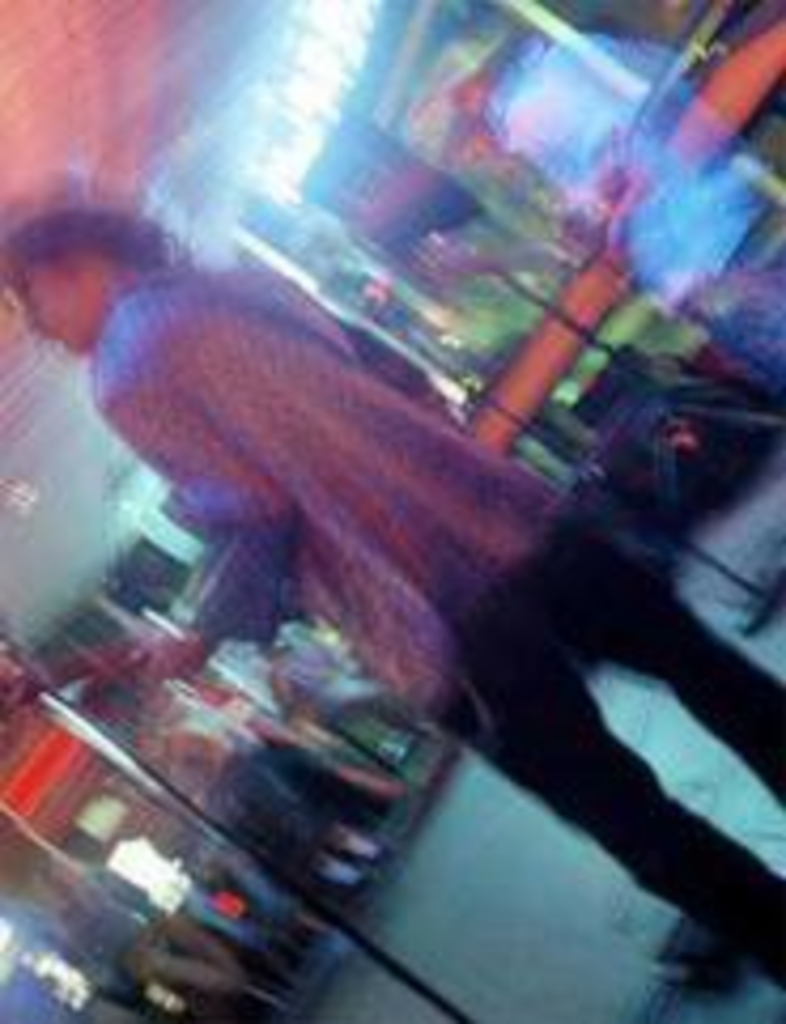 Tuesday night was a study in contrasts at the Replay Lounge, beginning with an opening set by the supposed headlining band, New York City’s Chaotic Past. This trio plays a style of rock that doesn’t get a lot of airtime at the Replay: the kind played by extremely talented musicians who forgo the too-drunk-for-you antics and punk rock ‘tude. This seemed to baffle some of the regulars, as did the group’s brand of bluesy punk rock, which once ruled the airwaves when played by less talented bands and still seems more appropriate for arenas than Kansas dives. Those who came to the cramped Lawrence club in search of another punk, surf, or garage band were surprised but not disappointed. Chaotic Past managed to win them over by the end of its set with some well-chosen rockers that showcased former Brutal Juice guitarist Sam McCall’s chops and some covers, which ranged from an old Mission of Burma song to a ferocious, Faces-style take on John Entwhistle’s “My Size.”

The contrasts continued with The Ugly Boyfriend, both the band (an acoustic three-piece) and the drink (a potent mix of bourbon and iced tea) — neither is for the faint of heart. Any group going into the Replay unplugged is likely to find its progeny lost in the din of the brick room, but The Ugly Boyfriend overcame that tendency with a set of pop songs that captivated the surly crowd on a rainy night that kept out the riffraff. Travis Millard’s songs are sort of like his artwork: strange, awkward, and emotionally macabre yet always able to hit on a still-vital adolescent nerve. The Ugly Boyfriend is very in-your-face about this on such numbers as “Crush,” with its Look out I’m about to do it again/I’ve got a crush on my very best friend chorus, and “El Diablo,” during which the subject weighs right and wrong like a cartoon character with the devil on his shoulder. Another, more plodding side of the Boyfriend emerges in such rambling narratives as “Abe Drinkin’,” a tale of a night on the town with the nation’s 16th president, and this versatility proves this group is more than just another pretty, or ugly, face in the local crowd.