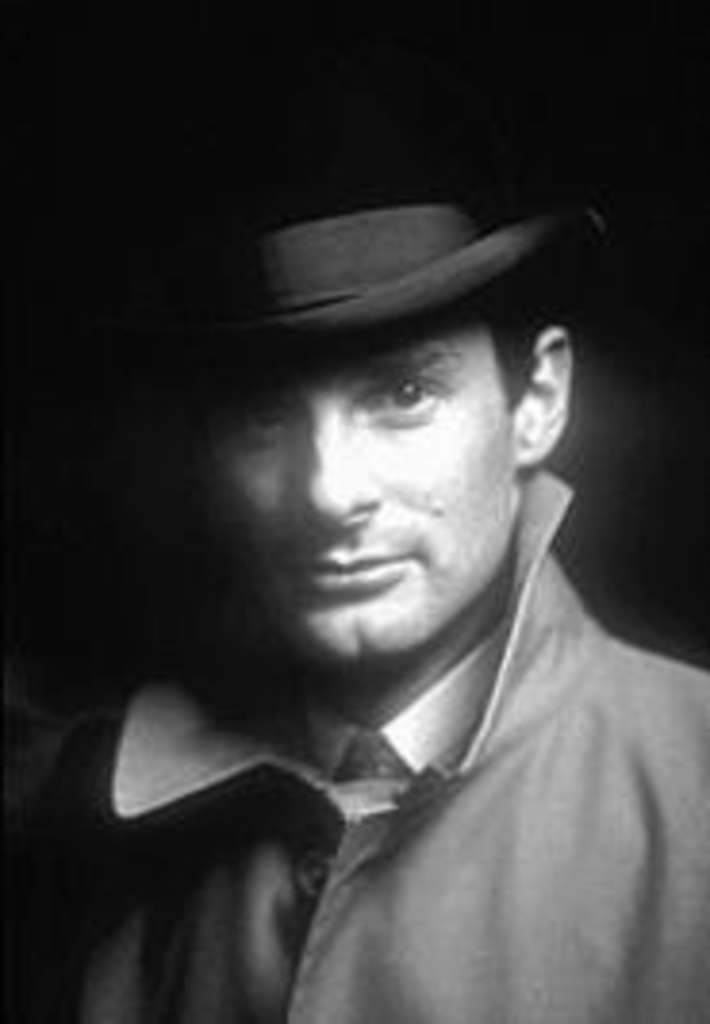 When couch potatoes roll over and find their remotes on August 5, their cable and DirecTV listings will have changed yet again. Missing will be the faith-and-values programming of Odyssey (“The Ozzie and Harriet stuff,” says one Time Warner staffer), and in its place will be the premiere of the “family-friendly” Hallmark Channel.

“We’ve been adding new programming every other month,” says Time Warner Cable assistant marketing manager David Ballew, “which keeps people happy. Our addition of Outdoor Life Channel, for example, allowed subscribers to see the Tour de France. The change from Odyssey to Hallmark was easy — because the digital system makes it easy and because Odyssey was already airing Hallmark programming.”

Wednesdays and Sundays, the Hallmark Channel will predictably offer en-core presentations from the Hallmark Hall of Fame collection, an impressive (James Woods in anything) if sometimes syrupy (James Garner in most things, except when paired with Woods) roster of teleplays that have garnered 200 Emmy Awards through the years. And a new slate of television movies is being produced all over the globe, including Walking Across Egypt with Ellen Burstyn and the channel’s six-hour debut miniseries, The Infinite World of H.G. Wells. Boomers will want to check out Here Come the Brides, the Bobby Sherman series from the post-Kennedy era, while their grandparents may dig The Rifleman or the ubiquitous Dr. Quinn, Medicine Woman.

But the channel’s greatest coup is its acquisition of the lost, hourlong color episodes of The Honeymooners.

“They were found in Jackie Gleason’s vaults,” says Elizabeth Hillman from the Hallmark Channel’s Los Angeles office. “They’ve not been seen since their original broadcast more than thirty years ago.” Which sheds new light on “To the moon, Alice!”