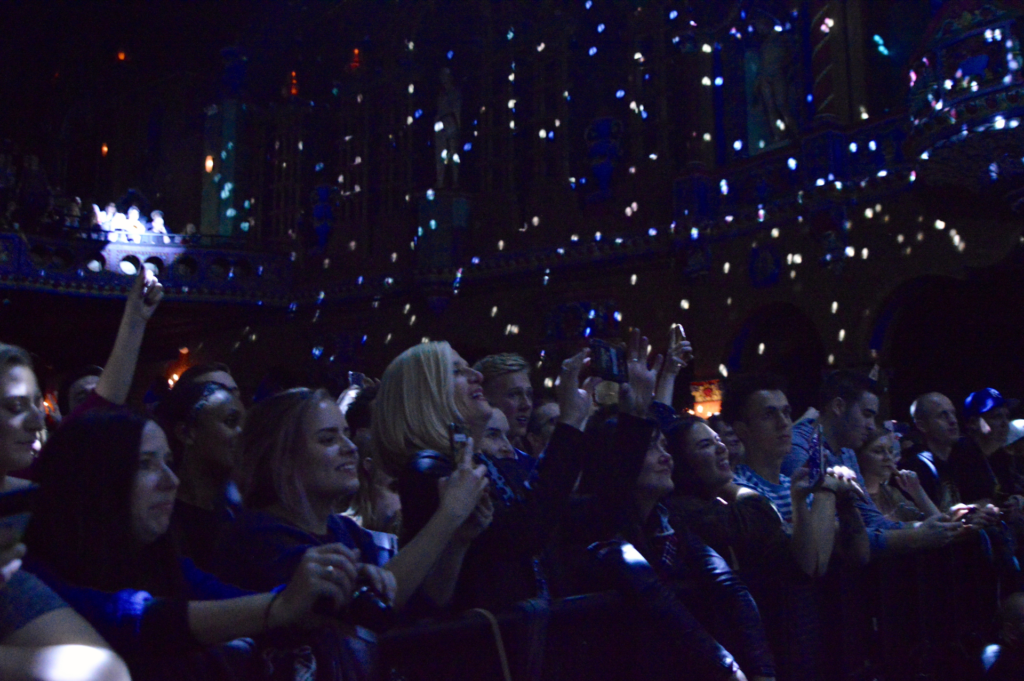 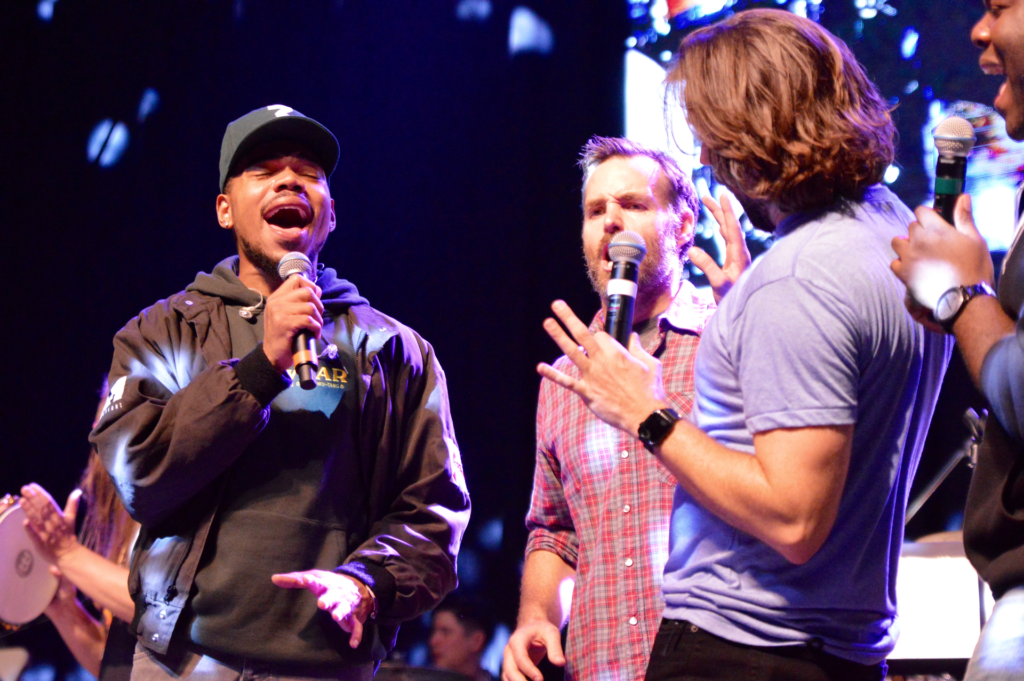 Proud Kansas City native Jason Sudeikis, Billy Brimblecom Jr.’s Steps Of Faith Foundation, and a small army of of musicians and special guests banded together Saturday night at the Uptown for the second annual Thundergong. The all-star charity concert included brief, but powerful, performances from national stars like Chance The Rapper and Ben Harper, and enough (mostly) wholesome cover songs and parodies to please every dad and mom that packed the theater.

Highlights included Veep‘s Sam Richardson going shirtless for a Prince cover, one couple donating $20,000 for a custom song parody from Sudeikis and Will Forte (“Free Fallin’” became “Expensive Climbing“), and Harper jumping in with Sudeikis and the house band, Summer Breeze, to belt out the end of “Under Pressure.” By the end of the night, the crew had raised a total of $279,976 toward Steps Of Faith’s efforts of helping amputees afford prosthetics. Sudeikis, Chance, Harper, Forte, and the whole gang closed out the show with a warm rendition of “With A Little Help From My Friends.” Photos below (all by Aaron Rhodes). 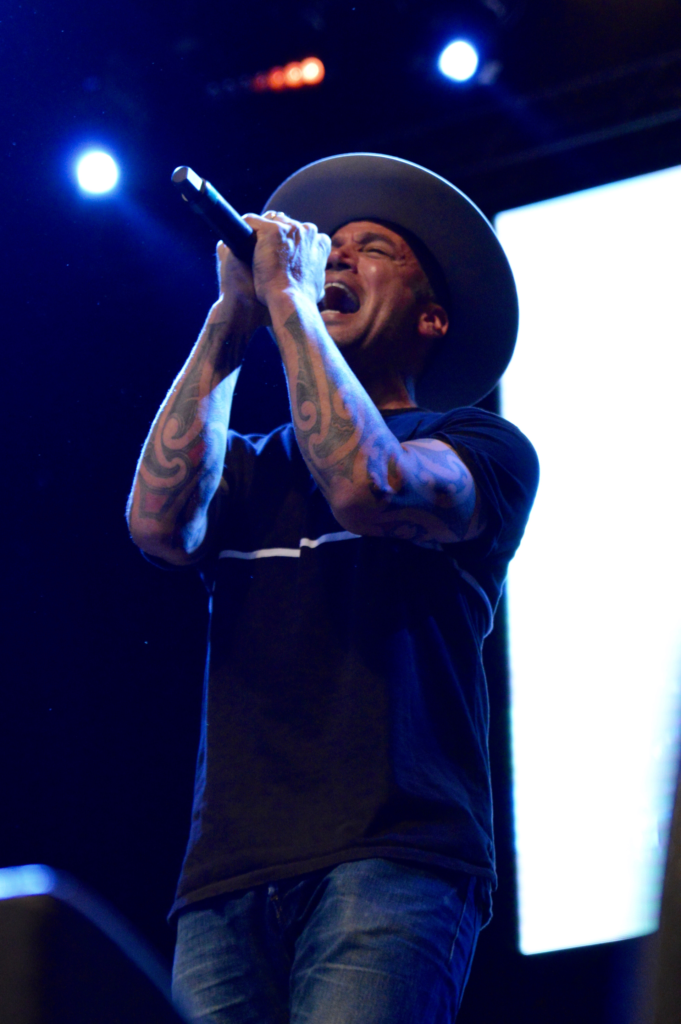 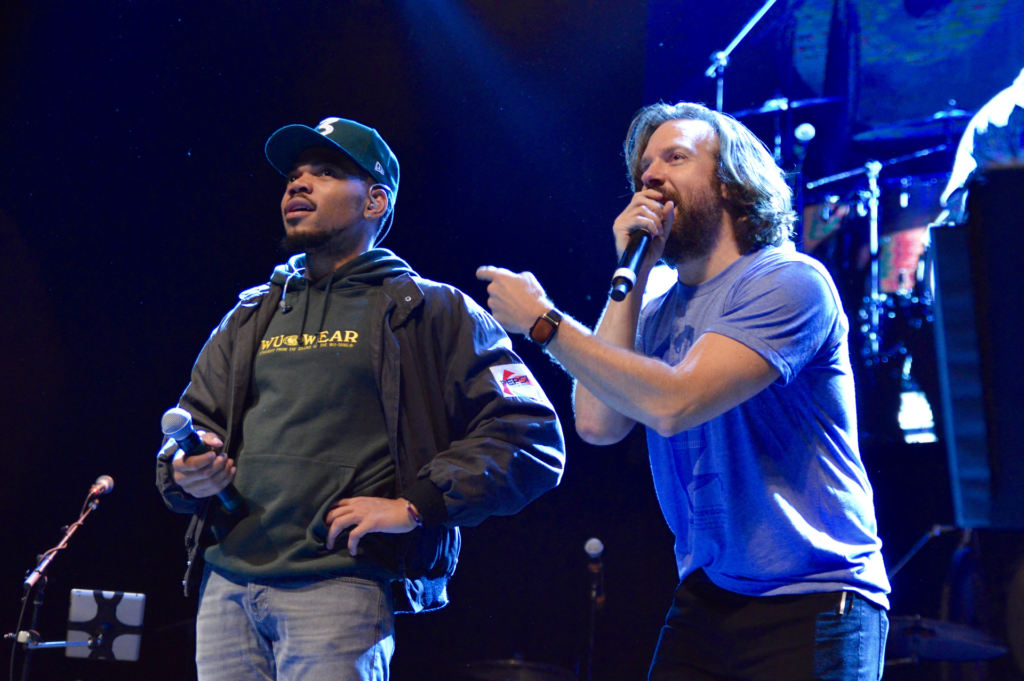 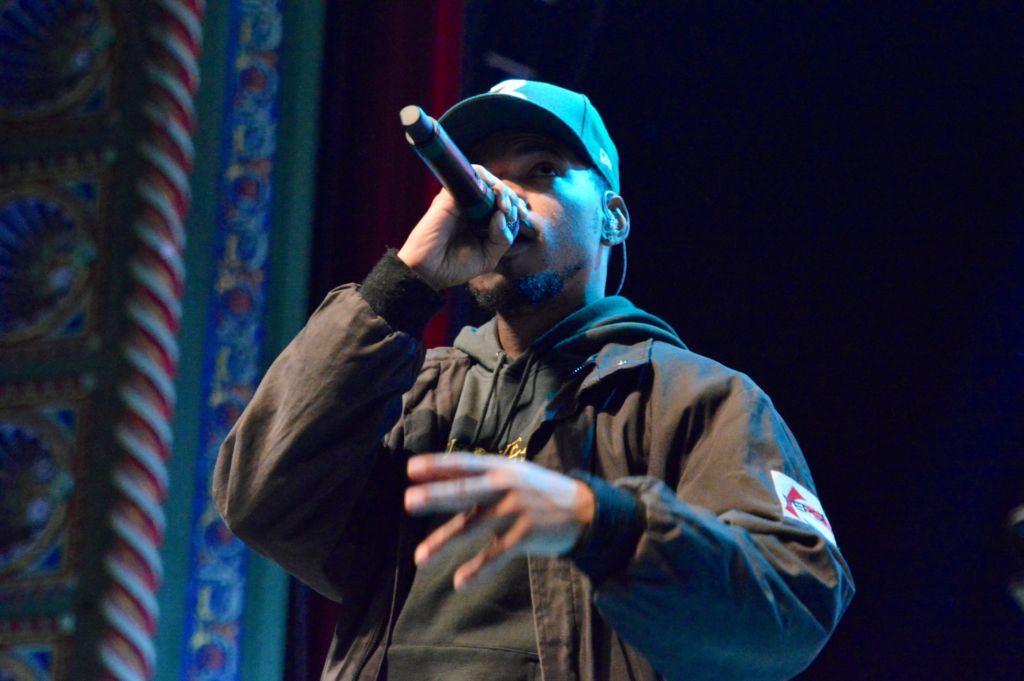 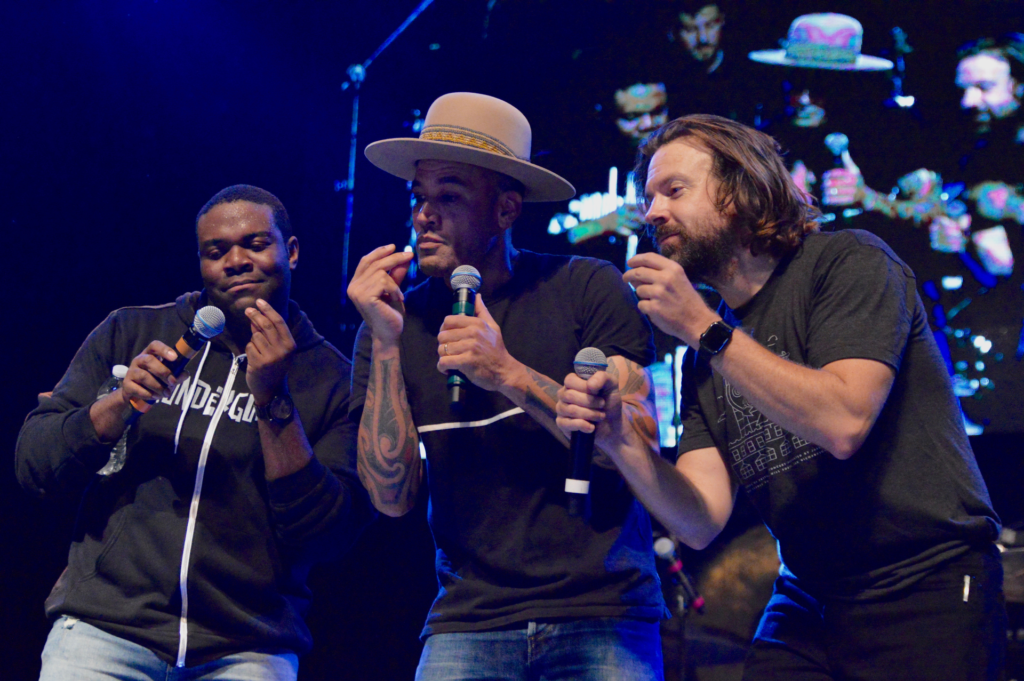 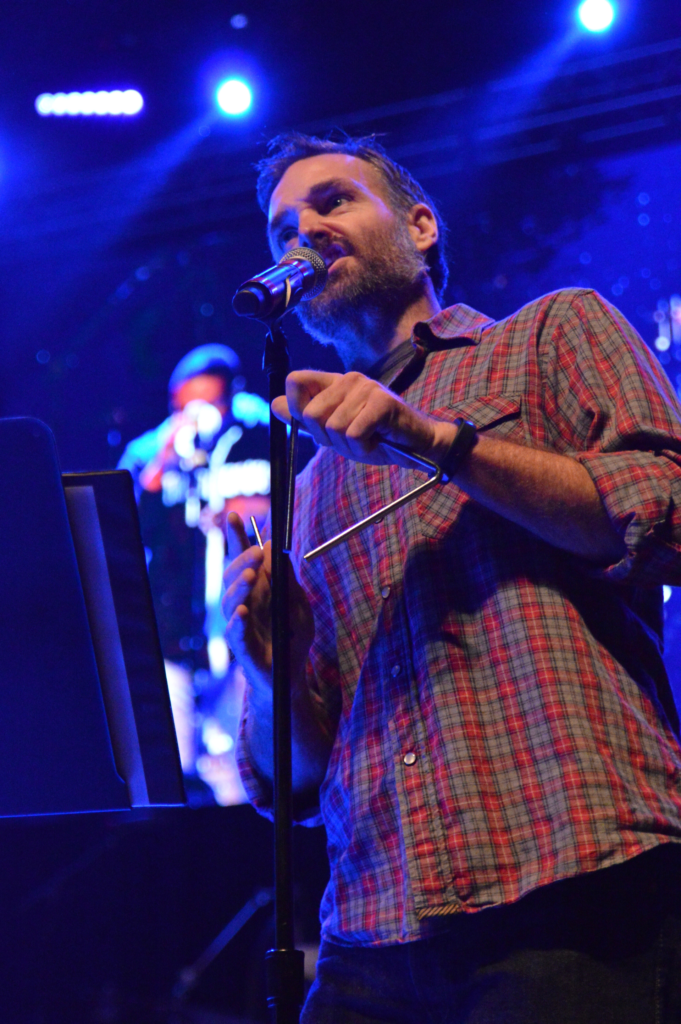 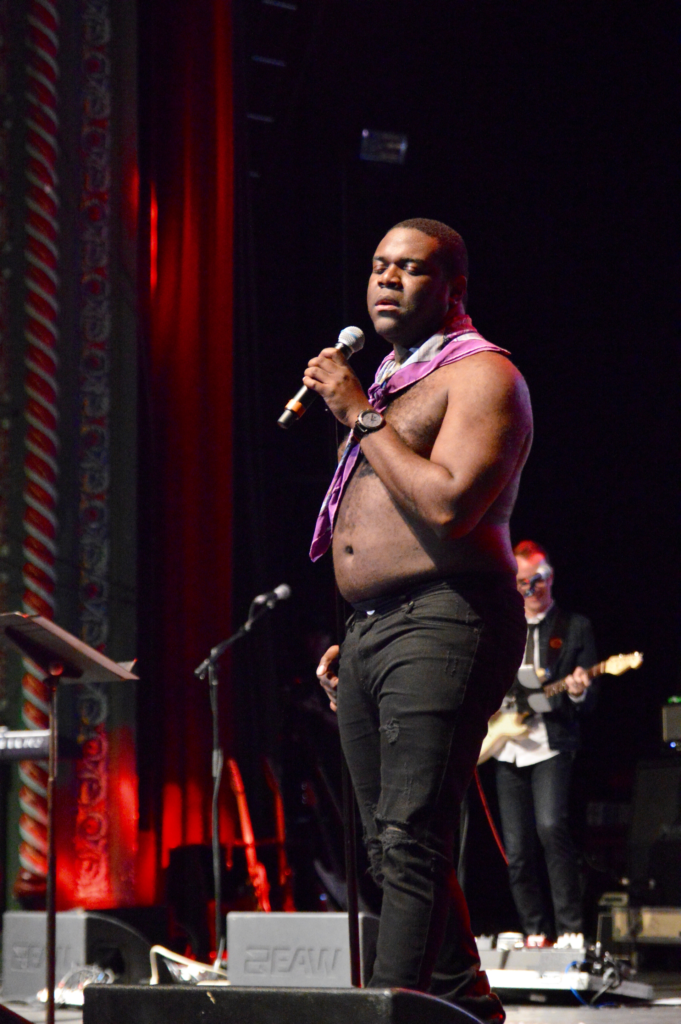 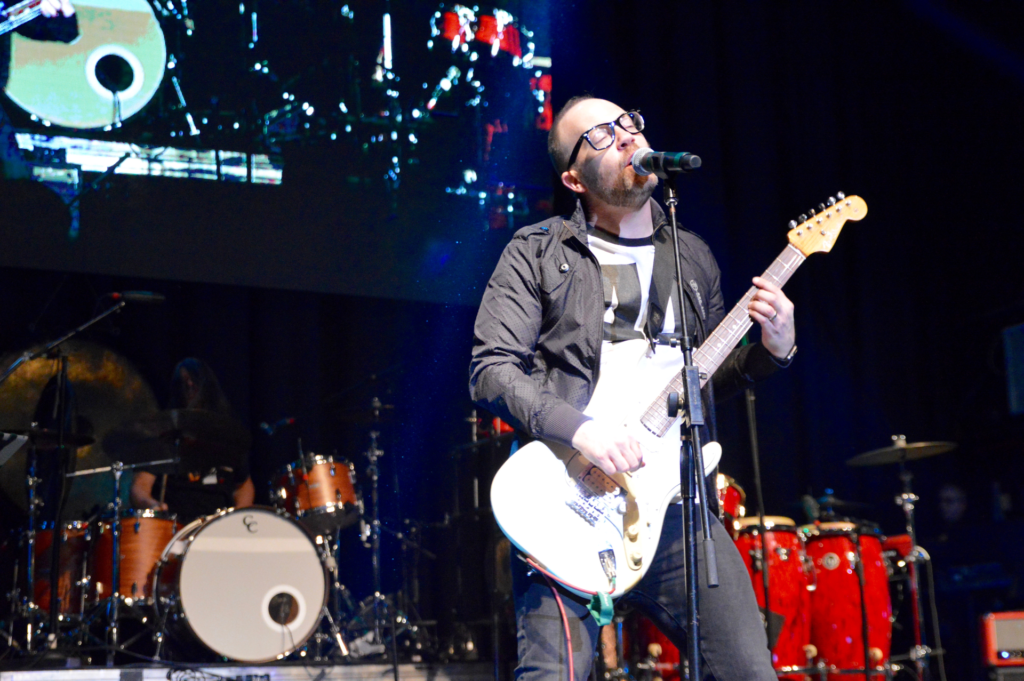 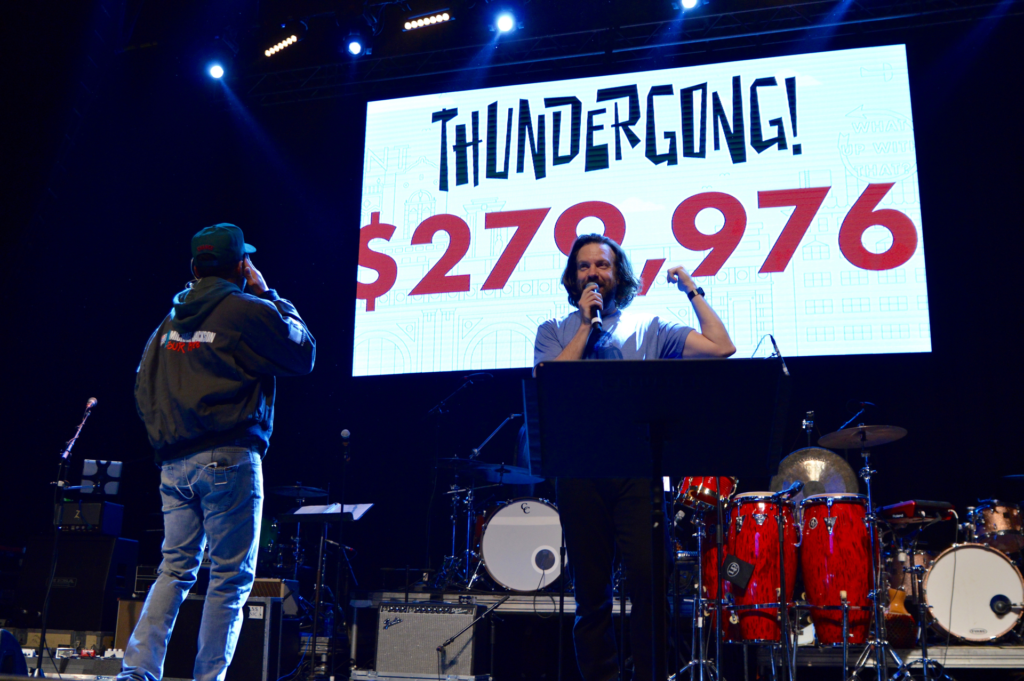