Chamber Music This Weekend – Why Not? 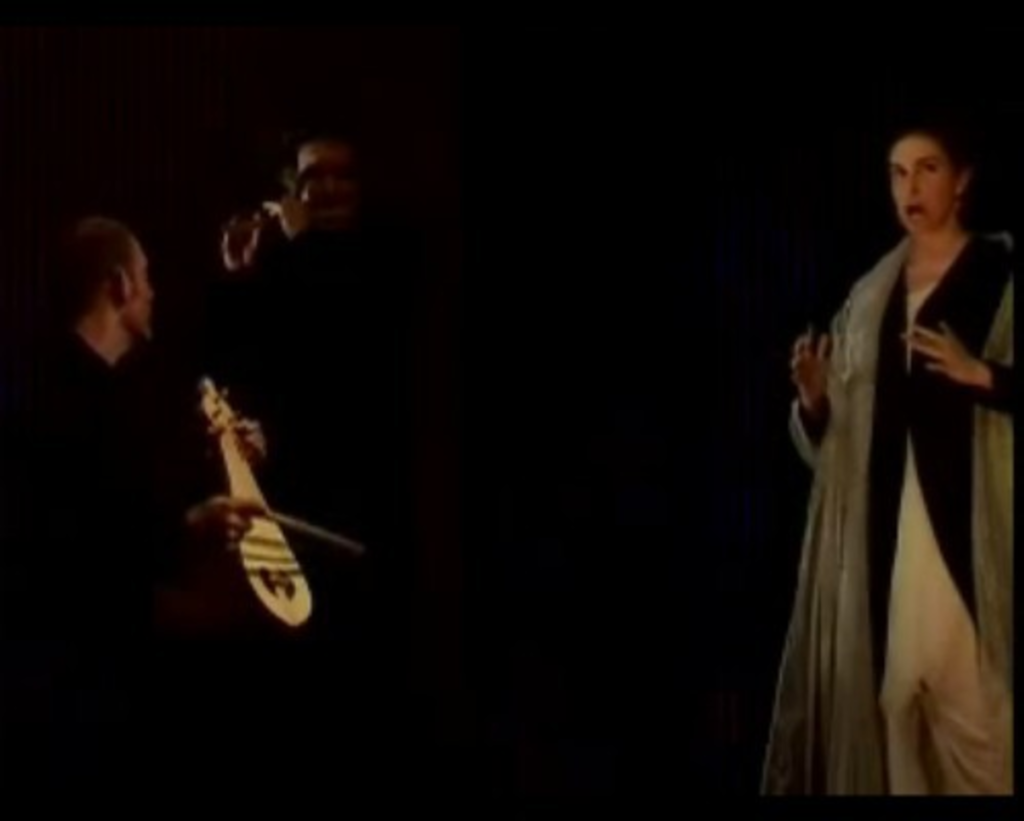 This Saturday, our local Friends of Chamber Music continue their Early Music Series with a performance of Judith, composed and performed by world-renowned, Croatian-born, medieval music singer Katarina Livljanić, with accompaniment by medieval drums, flutes, stringy-things. It’ll be at Grace & Holy Trinity Cathedral at 11th and Broadway (the gold domer) at 8 p.m. Tickets cost $15.

Why should you go?

Anyone who’s into that side of rock music that’s influenced by early European folk music — from the druids to Roy Harper — should be down for this type of gig. So should anyone who’s a fan of Ingmar Bergman’s The Seventh Seal or The Lord of the Rings or Shakespeare. Click on the image below for a sample of what it’s all about.

Judith is the biblical (though some would say Apocraphyal; I say simply “cool”) story of a Hebrew woman who seduces then beheads an enemy general to free her people. If you’ve ever seen an old painting of a chick cutting off an old gnarly dude’s head, it’s a good chance that’s ol’ Judy. 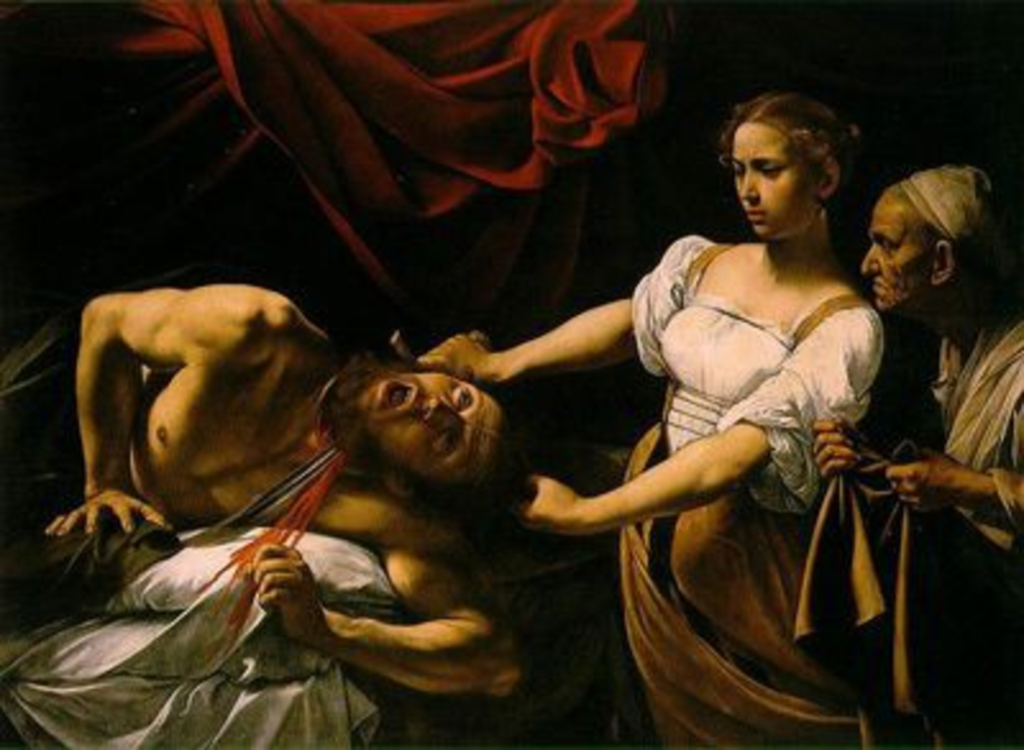 Getcha some Culture for a change, mayn.