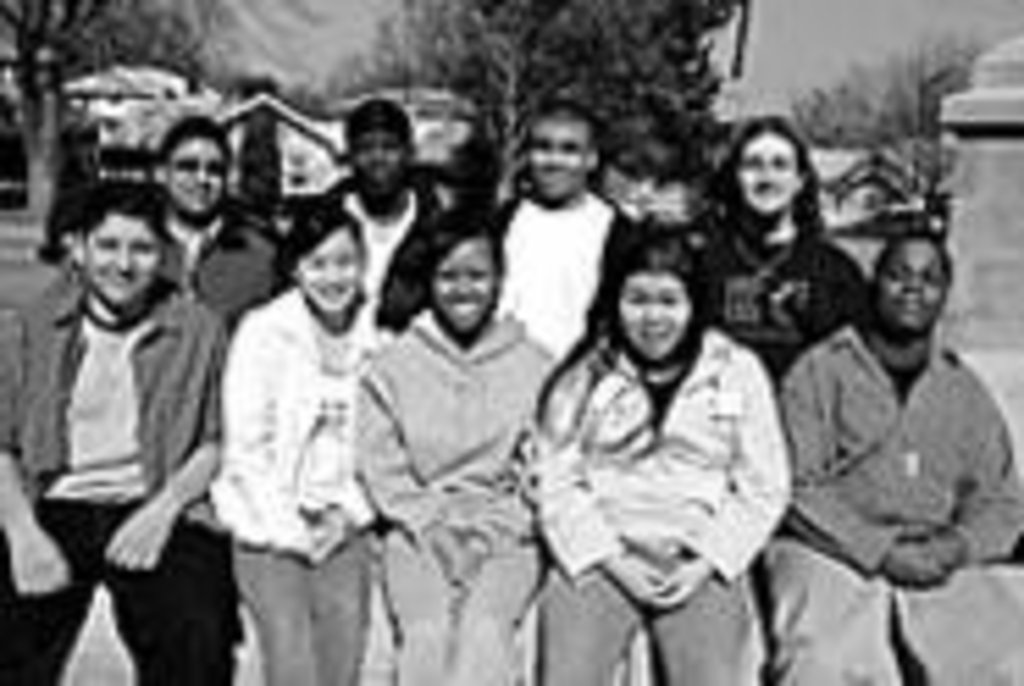 4/12-4/16
Mark Manning helped found the anti-censorship performance-art extravaganza known as Big Bang Buffet in 1990 to provide a venue for original work that might not be safe enough for commercial theater companies. Manning’s own foray into performance art took place after he was attacked one night at a bus stop. In a state of shock, Manning asked his attackers why they did it. “They told me that if I fucked women, this wouldn’t have happened to me.” He recalls a protest before one show, when demonstrators were trying to pressure the medical establishment to treat AIDS seriously. “People were arrested,” he says. “It was this very in-your-face, we-don’t-care-if-you-hate-us-type thing.” During the Clinton years, when censorship seemed a less ominous force, the BBB went a little soft. But it got back in touch in 2002, the year KC shut down a one-man show about S&M in an army barracks. Now called the Sub-Cultural Arts Festival, this year’s events start Tuesday at the Just Off Broadway Theatre (3051 Central) and include Wednesday’s Breaking the Silence party, which showcases three bands with one thing in common: volume. For a complete schedule, see www.crosscurrentsculture.org. — Gina Kaufmann

SAT 4/9
Lingerie models seldom work in frigid environments — the painful-looking snow bikini in February’s Sports Illustrated notwithstanding. So it makes sense to us that with spring announcing itself in vibrant tones, the time is right for the area’s premier underwear exhibition. And Birdies intends to capitalize on the evidence that shoppers pay much higher prices when they see skivvies in action rather than simply hanging on the rack. For the 18th Street shop’s auction Saturday, local lovelies don dainties and strut across a catwalk inside Harry’s Country Club (112 East Missouri Avenue). The costumes pay homage to classic ad campaigns with mascots from Morton Salt, Coppertone, Doublemint gum and Green Giant and with innuendo-intensive slogans. (“Where’s the beef” plays prominently.) Observers can also bid on high-end unmentionables that the Birdies crew scored at the recent Lingerie America conference. The panty parade starts at 8 p.m., with the country-rock group Original Sinners providing the soundtrack. Call 816-421-3505. — Andrew Miller

You’re Excused
Is this just an easy way to get out of class?

4/11-4/15
Our government spends more money on sending young people to war than to college. In retaliation, pissed-off University of Missouri-Kansas City students and faculty have formed Tent State University, a mock institution that demands we arm citizens not with guns but with education. Beginning Monday, students erect their mythical university on UMKC’s quadrangle and camp there all week, going to classes taught by actual faculty members and a few politically charged grad students. Tent University is complete with a free cafeteria, sports matches, alternative fraternities and sororities, big-shot speakers (including Georgetown Law School professor emeritus Norman Birnbaum) and tables with information on contacting legislators. For more details, call 816-824-1070 or see tentstate.org. — Sarah Smarsh

FRI 4/8
We’ve gone to a couple of the Ozanam Guild’s big benefit parties and found them a little stuffy. So we’re glad that low-key happy hours are now on the group’s schedule. From 6 to 8 p.m. on Second Fridays at the Point (917 West 44th Street), $10 at the door fetches unlimited Boulevard beer and appetizers and supports Ozanam, a treatment center for adolescents with severe emotional, behavioral or learning problems. Call 816-751-4157. — Annie Fischer