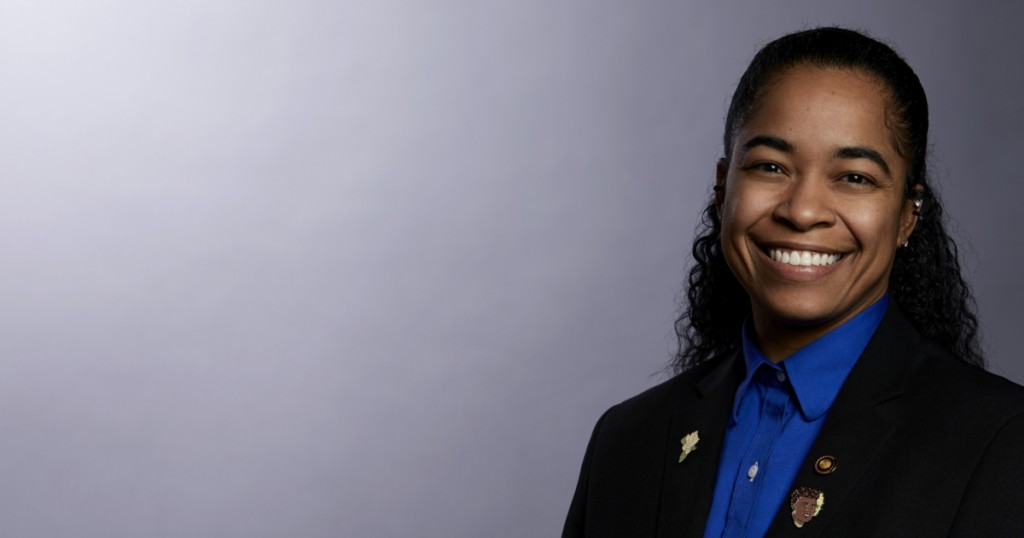 Bland Manlove claims that she and her caucus members need to know how the Department of Health and Senior Services plans to distribute the vaccine to Black residents of Missouri, considering the lack of dose availability in the metro areas of St. Louis and Kansas City.

“Urban and suburban areas have been shortchanged on vaccine doses, and those areas have some of the largest concentrations of Black Missourians,” says Bland Manlove. “Expedited government actions like this vaccine distribution effort have an unfortunate tendency to leave Black citizens behind. We cannot allow that to happen.”

According to the Kaiser Family Foundation, a U.S. based health policy nonprofit, through 16 February, 34 states, including Missouri, have vaccinated Black populations at alarmingly disproportionate rates in comparison to population and case rates. About 11.5% of Missouri is Black, but as of February 16 only 4% of vaccines have gone to Black residents.

In addition to her request for information, Bland Manlove also highlighted the lack of communication between the DHSS, citizens, and elected officials. Members of her caucus have received multiple complaints from people over 65 qualified for the vaccine that are unable to schedule vaccinations and who have not had their calls to DHSS returned. State Reps. LaKeySha Bosley, D-St. Louis; Neil Smith, D-St. Louis; and Alan Gray, D-Blackjack; and State Sen. Angela Mosley, D-Florissant, have all sent letters to the department regarding vaccination efforts, but each letter remains unanswered.

Bland Manlove says she wants DHSS Director Randall Williams and Gov. Parson’s deputy chief of staff, Robert Knodell, to address the MLBC and answer questions on COVID-19 vaccine rollout and how they plan to improve distribution in Black communities.

“Given the data, Missouri has already fallen behind on vaccine distribution to Black populations,” says Bland Manlove. “Director Williams, Deputy Chief of Staff Knodell, and the other members of the vaccine distribution team in the Parson administration have not inspired confidence, to say the least. We need answers now.”