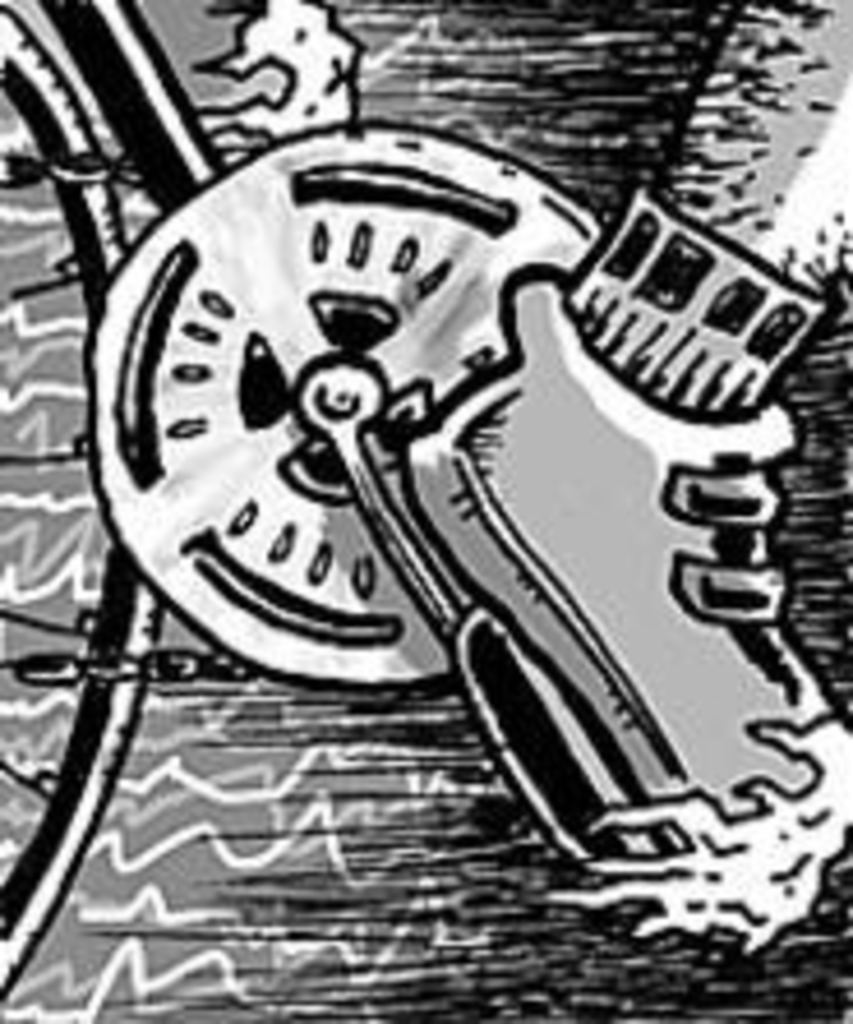 2/25-2/26
College gymnastics might be the most underrated spectator sport. It boasts all the acrobatic thrills and balance-beam tension of the Olympic variety without the guilt of watching preteens who have surrendered their childhoods to toil under exacting coaches. The University of Missouri team includes astoundingly athletic women, all of whom stand tall enough to board any amusement-park ride. And the Tigers recently broke the top 30 in the national rankings, making the squad more successful than the school’s higher profile programs. But university affiliation is refreshingly irrelevant at events such as the Cat Classic, which pits MU against New Hampshire, Illinois State and Towson. Tigers-fan favorites such as vault specialist Alisha Robinson attract extra attention, but the crowd appreciates excellence regardless of leotard color — any dazzling, flip-filled floor routine will inspire a standing ovation. The Cat Classic starts at 7 p.m. Friday at the Hearnes Center, 600 Stadium Boulevard in Columbia. The event finals get under way at 7 p.m. Saturday. For tickets, call 800-228-7297. — Andrew Miller

SUN 2/27
Chopper riders look tough with their leather and their ape-hanger handlebars. But the really bad bikers, the kind who pedal, are the ones powering their own rides. This weekend the boldest of Midwest cyclists further demonstrate their superiority by defying the elements at the Columbia Bicycle Club’s 16th Annual Froze Toes Bike Race. Starting at noon Sunday, regional bikers test their fitness for the upcoming race season by pedaling a 66-mile paved course for absolutely no prize money. From Columbia, Missouri, travel seven miles east to Route Z (Exit 133). From there, the Two-Mile Prairie School is three miles north on Route Z. On-site registration for the race is $12. Contact Julie Hall at 573-817-2453. — Michael Vennard

Tee Totalers
KC’s bars are up to par.

SAT 2/26
Miniature golf is better than regular golf — it’s cheaper to play, it has tacky windmills and faux ponds dotting the course, and the walk between holes is less strenuous — but the main reason it rocks is because it doesn’t take much skill to swing the club with one hand while holding a beer in the other. Which is why we’re showing off our drunken putting talents at the Barstool Open, a 27-hole miniature-golf tournament to benefit United Cerebral Palsy of Greater Kansas City. From 10:30 a.m. to 6 p.m., teams of four compete on a course that winds through various bars around town (thankfully, shuttle transportation between holes is provided). There are similar events all over the country, but with 9 holes on the Kansas side and 18 on the Missouri side, KC’s tourney is the biggest of its kind. Dressing like Payne Stewart is encouraged (um … by us, of course). For more information, check out www.kcbarstoolopen.org. — Jen Chen