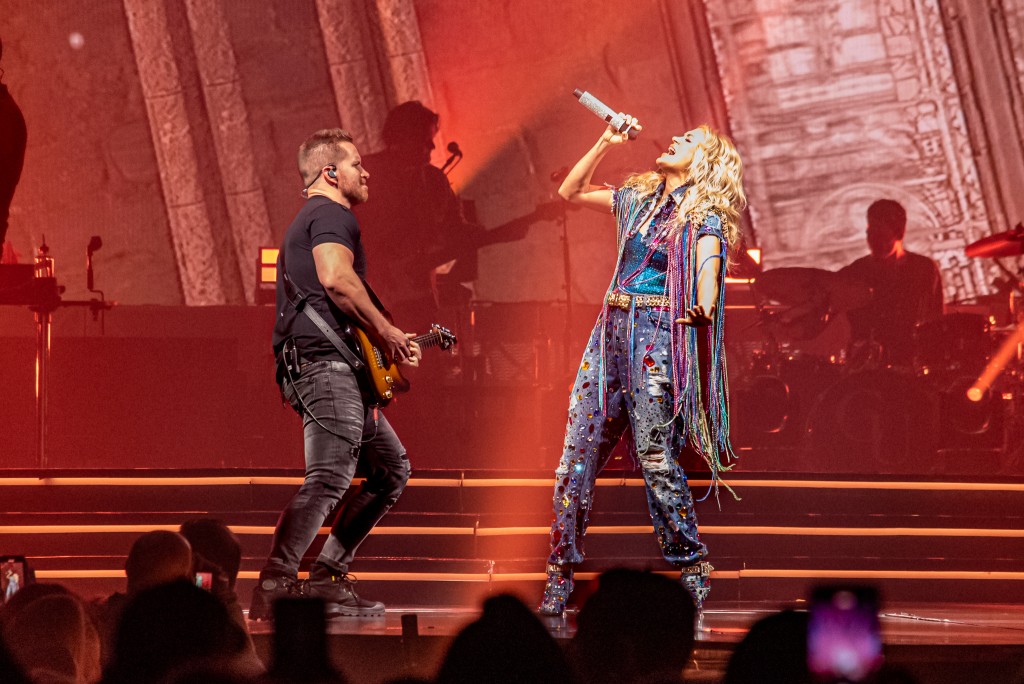 On a brisk November Sunday evening, thousands of people waited in line to get inside the T-Mobile center for a long-awaited show that everyone knew would impress. Carrie Underwood, the 39-year-old American Idol winner turned country megastar from Muskogee, Oklahoma, was in town on her “Denim & Rhinestones” tour, featuring special guest Jimmie Allen.

Mr. Allen’s opening act thrilled and impressed, having a set list that took the audience on a rollercoaster of ballads and upbeat songs. His stage performance was second to none as he engaged with the audience by giving high fives and walking out on the runway stage from the start. He seemed very comfortable as the opening act and never once showed any pause while performing in front of a nearly sold-out arena. Like Underwood, Allen was an American Idol hopeful, but got cut before the live voting started. This did not set him back that much as his songs that he performed on Sunday night captivated the audience note by note. The only drawback to his performance was the set list itself. There were too many sudden changes in song tones, having a highly energetic sing-along followed by a heart wrenching slow song, only to be followed up by another fast-paced poppier one, and on and on.

However, if this is the only fault of Mr. Allen’s performance, one would say that he is on his way to stardom sooner rather than later. 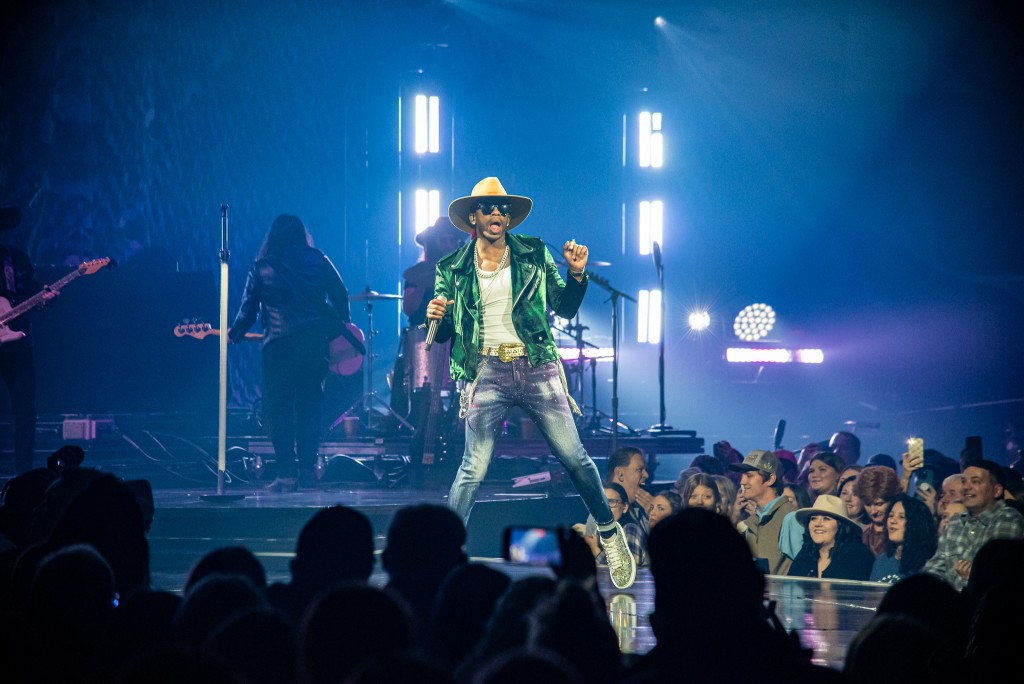 Yet, while Jimmie Allen put on a terrific opening act, one would be hard pressed to say that Underwood’s set was nothing but stellar. There were more costume changes than one could count. There were flames coming out of the side of the stage during the song “Burn.” Mix that with a large swing that carried the singer from one end of the arena where the main stage was to a smaller Stage B, which she used to perform to the back of the T-Mobile Center audience (an artistic move that I have seen several other artist start to incorporate into their shows this year). Add in elevating platforms that hoisted Mrs. Underwood high above the stage floor, larger-than-life neon glowing wings that followed her trip back to the main stage, and starting the show with Motorhead’s “Ace of Spades” as her entrance track.

This tour also features Underwood and her band covering Guns and Roses’ “Welcome to the Jungle” alongside her hits “Jesus Take The Wheel” and “Before He Cheats” and many more, and sees the crowd singing along with each word while the singer’s hitting each note and looking like she is there just for them at times. 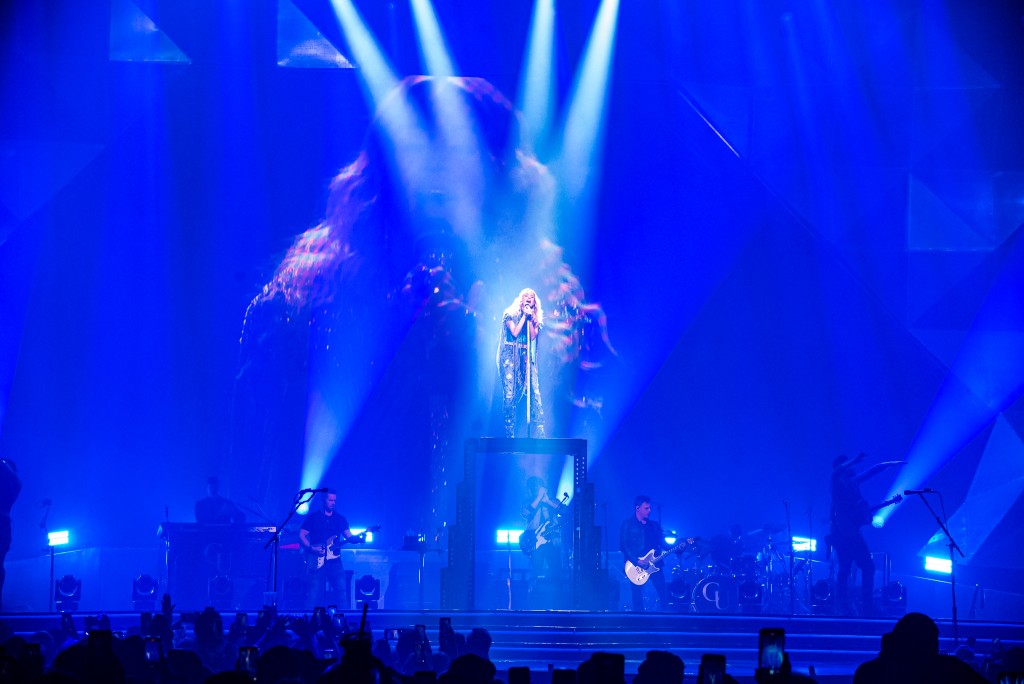 Yet, unlike Mr. Allen, Mrs. Underwood stayed away from the crowd, mostly containing herself to the back of the main stage with the band, or in the direct center of her runway portion of the stage. When she was on Stage B (or the back stage), she reserved herself to standing directly in the center of the stage, save for one time she walked closer to the part that faced the main stage, which below her were her trusted sound engineers working away to ensure that she sounded her best. 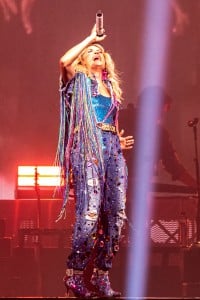 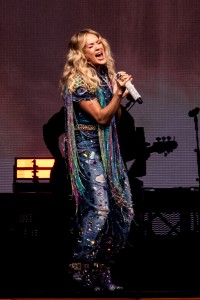 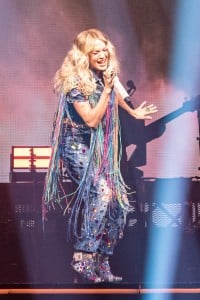 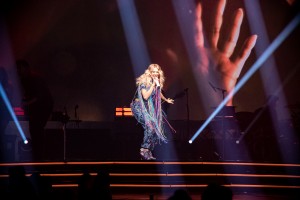 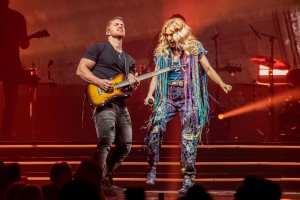 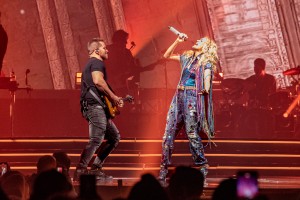 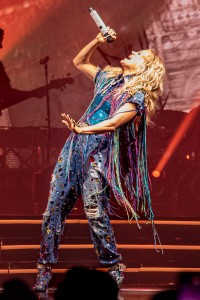 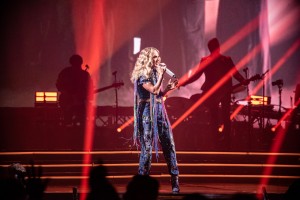 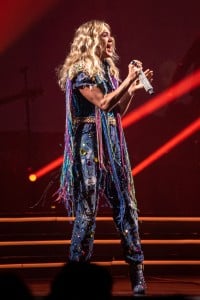 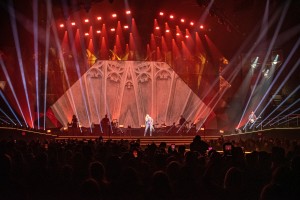 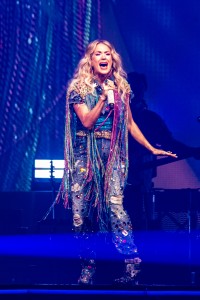 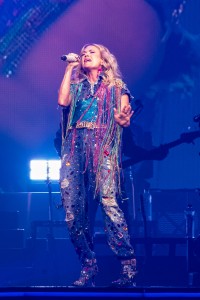 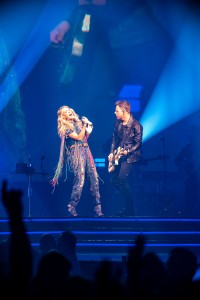 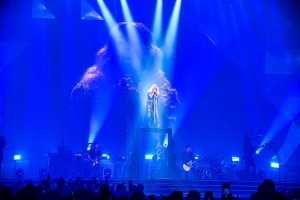 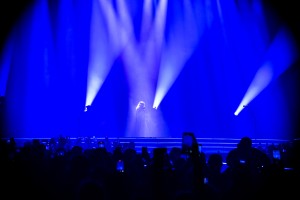 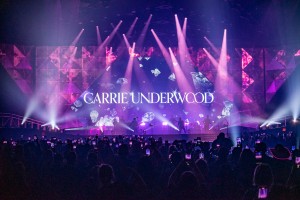 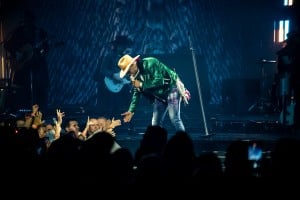 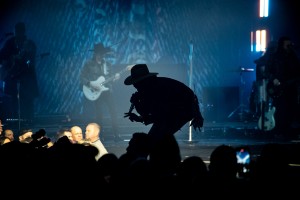 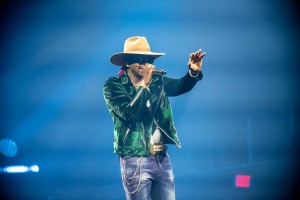 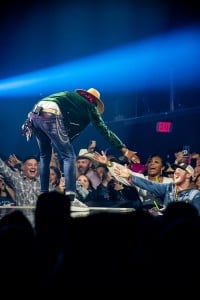 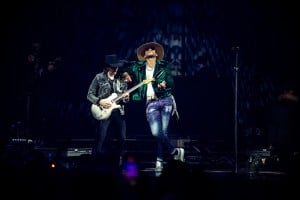 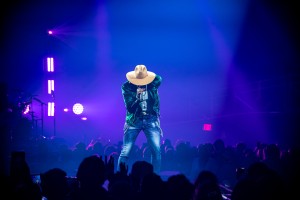 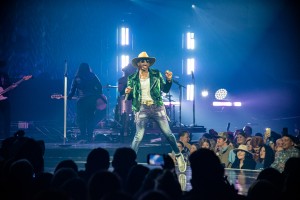 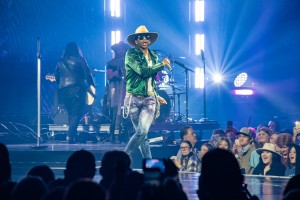 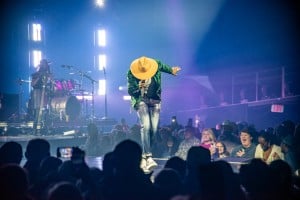 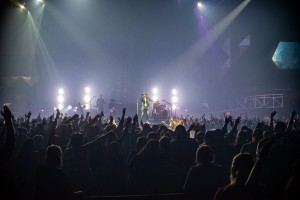