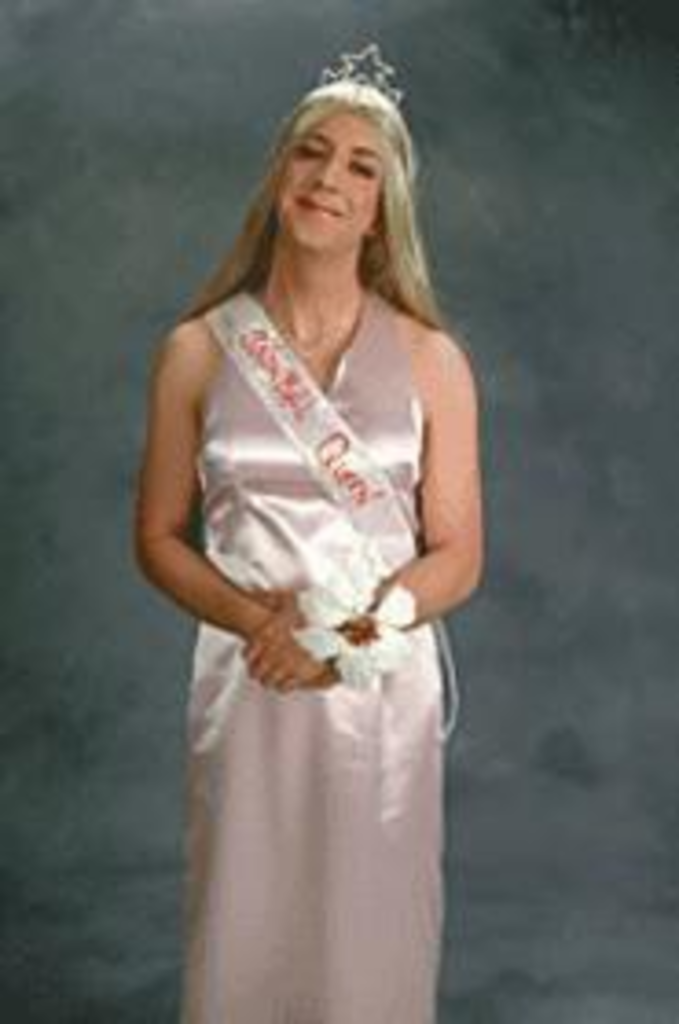 Stephen King’s Carrie seems to have nine lives. Brian De Palma’s trippy 1976 film version spawned a wretched remake in the ’90s, an even more unnecessary sequel and the recent three-hour TV movie. Late Night Theatre goes back to De Palma with its newest homage, A Scarrie Carrie Christmas Carol, including a reference to his opening credit scene with the biting subtitle A Period Piece.

Written and directed by Ron Megee and Phil Kinen (with admitted script doctoring by Philip blue owl Hooser), Scarrie Carrie drops in a few seasonal references to make the show fit the present calendar. The prom of the original is now a “senior snowball dance,” and the setting for the apocalyptic event is Christmas Eve. All of that is superfluous to Megee and Kinen’s purpose: to salute and deconstruct De Palma’s film — which, as evidenced on DVD, can still supply the creeps.

Megee plays Sissy Spacek as Carrie White, the awkward teen-ager kept on a short leash by her fanatical mother. (Hooser plays Piper Laurie playing Margaret White.) As the butt of her peers’ jokes, Carrie can stand only so much before telekinesis takes over and she eventually kills her entire graduating class — save one, Sue Snell (the statuesque African-American actor Johnnie Bowls plays Amy Irving playing Snell), whose dream sequence memorably concludes the film.

Megee and Kinen make the entire show a flashback, narrated by Sue and an invented character, Brian the Ghostly Star Quarterback, played by the provocatively clad Dustin Stephen Cates. The creators painstakingly replicate De Palma’s cinematic orgy: the slow-motion shower sequence in which Carrie is pummeled with tampons, the relish with which Carrie’s nemeses (David Wayne Reed as Nancy Allen as Christ Hargenson, and Ry Kincaid as John Travolta as Billy Nolan) taunt her, and the vaguely sapphic attention of Carrie’s gym teacher (De De Deville as Betty Buckley as Coach Collins). But the troupe also makes too much of its trademark pop-culture asides; throwing in references to Travolta’s roles in Grease, Saturday Night Fever and Welcome Back, Kotter is gratuitous and distracting.

Bob Kohler, Darryl Jones and Jason Thomas complete the cast, which puts Scarrie Carrie methodically yet irreverently through its paces until the show’s tour de force: the big dance, where Carrie’s dreams are doused by a bucket of pig’s blood. As the gym falls apart, Late Night deploys its best special effects yet. They may be remarkably sophisticated, but they’re still cheesy.

Oh, yes — the show is also a musical (not to be confused with Carrie the Musical, the notorious car wreck of the 1988-’89 season that inspired the book Not Since Carrie: 40 Years of Broadway Musical Flops). Seventies songs such as “Witchy Woman” and “Saturday Night’s All Right for Fighting” are timed to the show’s plot points, none so wickedly as Donna Summer’s “I Feel Love,” performed by Carrie after Kohler’s Tommy Ross asks her to the dance. It is actually moving, as Carrie becomes the disco queen inside every high-school pariah.