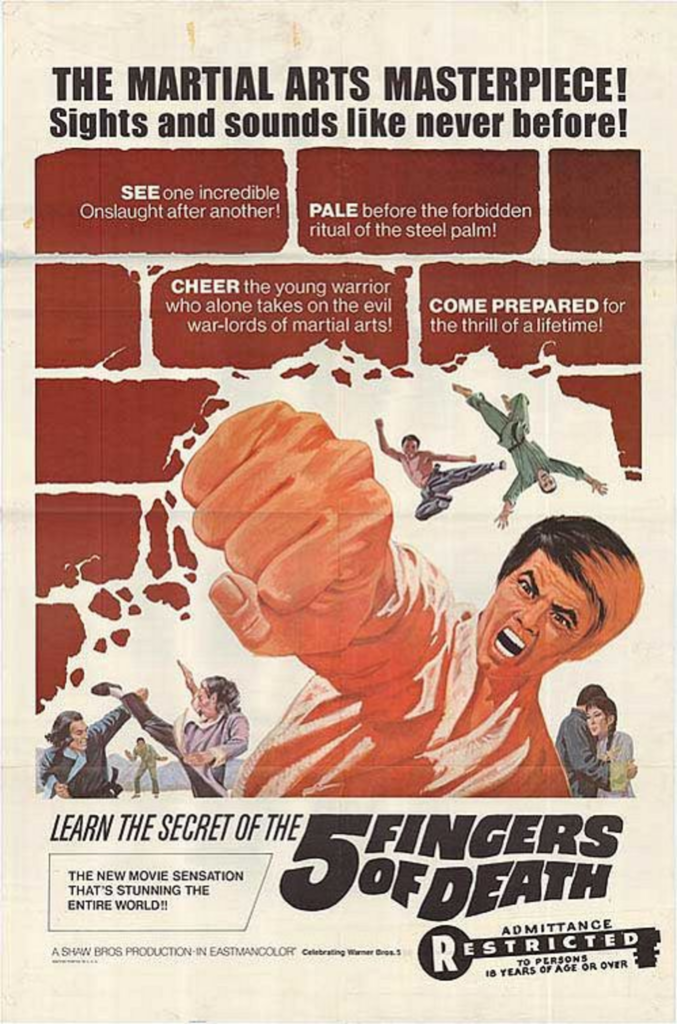 You could stage a pretty awesome fight sequence in a library. Suddenly, sexy librarians would be letting their hair down, doing back flips and throwing No. 2 pencils like ninja darts, books flying every which way, shelves toppling like dominoes — all because some gang lord refused to pay late fees. Or, if you’re the Main Branch of the Kansas City, Kansas, Public Library (625 Minnesota), you could spare yourself the property damage and bring back the 1970s with a badly dubbed vengeance by hosting the Old School Kung Fu Film Series every Thursday in January. The series premieres tonight at 6 with 1972’s Five Fingers of Death, the first kung fu feature ever released in the United States. The series continues with The 36th Chamber of Shaolin (January 15) and Master of the Flying Guillotine (January 22), then culminates on January 29 with 1973’s Enter the Dragon — the Citizen Kane of the martial-arts canon — starring the legendary Bruce Lee and presented in high-definition. Admission is free; all movies are rated R for violent content and are intended for mature audiences. For more information, see kckpl.lib.ks.us or call 913-551-3280. Don’t miss it, or we may have to kick your ass.