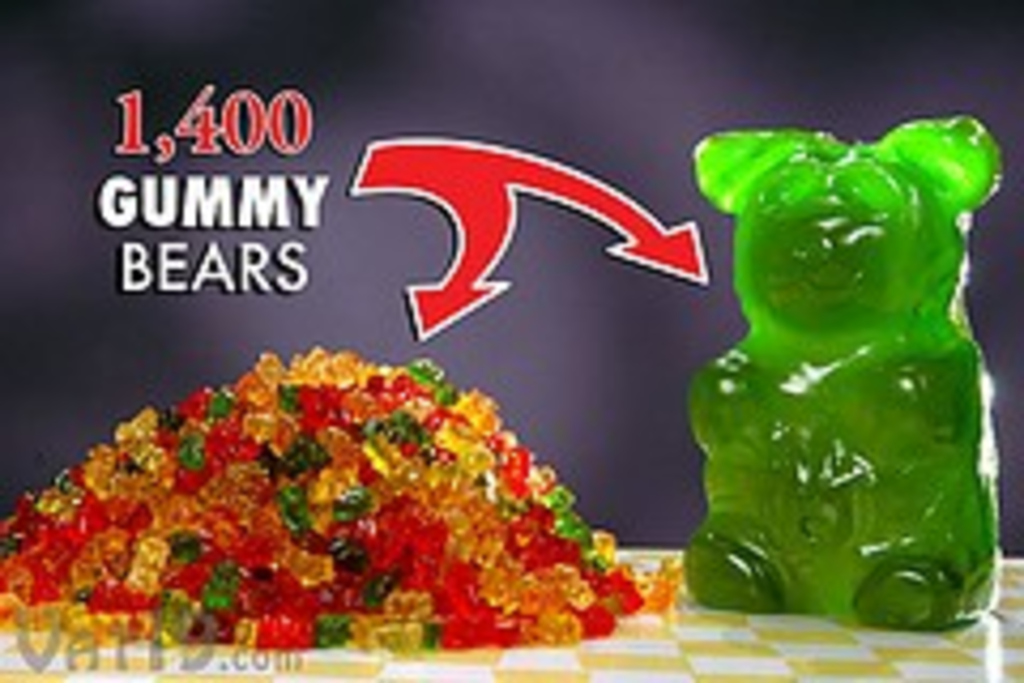 Alright, we’ll get right to the gravy: Submit the best remix of Capybara’s “The Wimp,” and you will win your own World’s Largest Gummy Bear!

“The World’s Largest Gummy Bear is the lion of the candy world. There is no candy more magnificent or more powerful. This five-pound beast is the equivalent of 1,400 regular sized gummy bears and packs a whopping 12,600 calories,” says authorized WLGB retailer Vat 19. 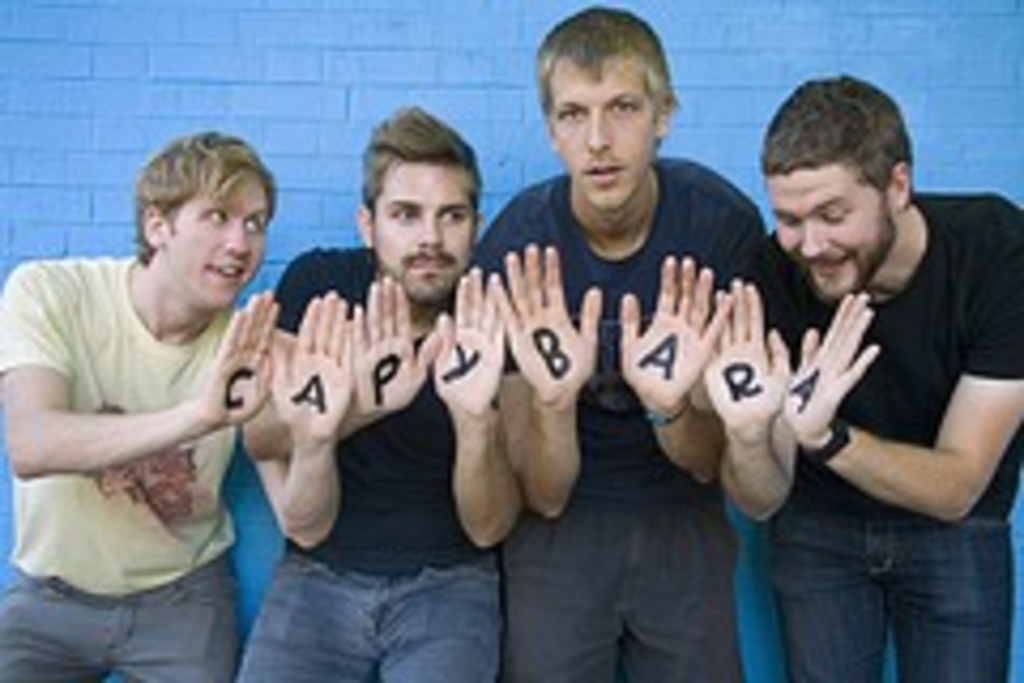 The details: To celebrate the release of the brilliant indie-poppers’ new album, Try Brother, Capybara’s label, the Record Machine is asking fans to remix “The Wimp.” The Wav files needed for the remix are provided here. To the pimpest jammer goes five Record Machine releases, the mighty WLGB, and an in-van listening session.

Ignoring the unstated rule that employees of the company are ineligible to win, Rec Machine artist Sam Billen (whose latest album, Headphones & Cellphones, we reviewed this week) has entered his own remix.

Download it below, and then devise one better. If it helps, chant “You’re going down, Billen!” as you’re firing up the ProTools.