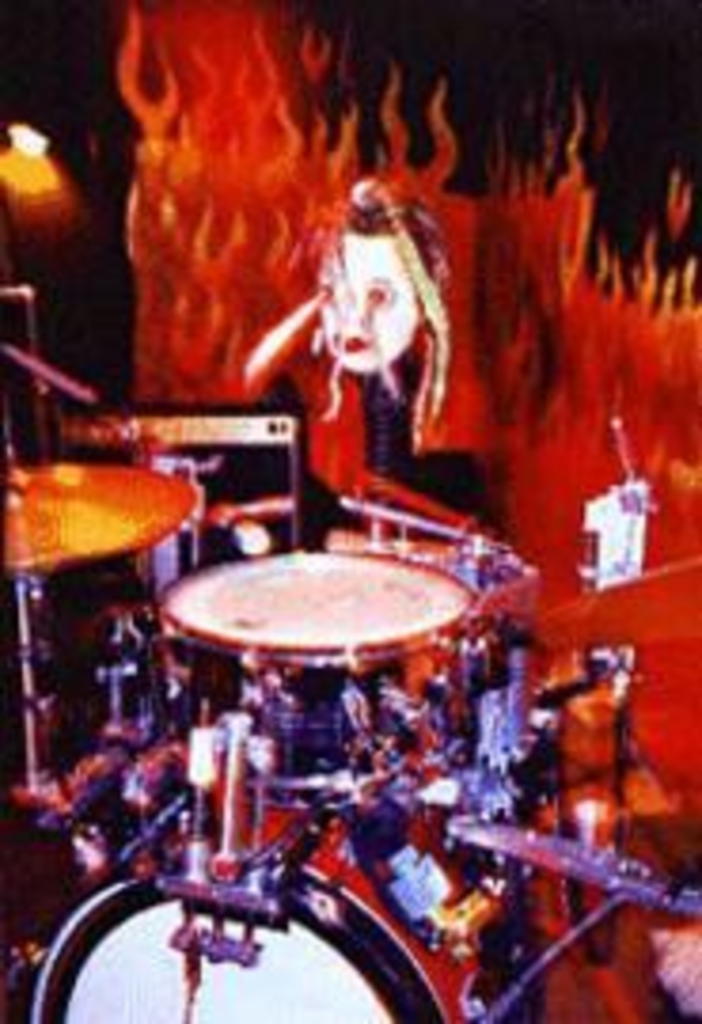 A long time ago, in a garage far away, a former member of the Blue Meanies quit playing rock music with puny humans and attempted to build the perfect robotic band. For this display of Icarus-level hubris, he was punished. His creations (DRMBOT 0110, GTRBOT666 and Automatom) overtook the man, now called JBOT, and placed a chip in his brain. Now he’s forced to humiliate himself onstage. JBOT’s only companion is the Ape Which Hath No Name, an all-loving teddy bear that its evil peers can’t destroy because of Robocop-style programming bylaws. This is all old news to die-hard Captured! By Robots enthusiasts, but it’s essential background for anyone who is new to this GWAR-meets-Mystery Science Theatre 3000 high-concept weirdness. Virgins and DRMBOT groupies alike need to check out this show because it marks the area debut of Captured’s newest bot, the Headless Hornsmen. This clever contraption is part machine, part decapitated human and all robo-funk.