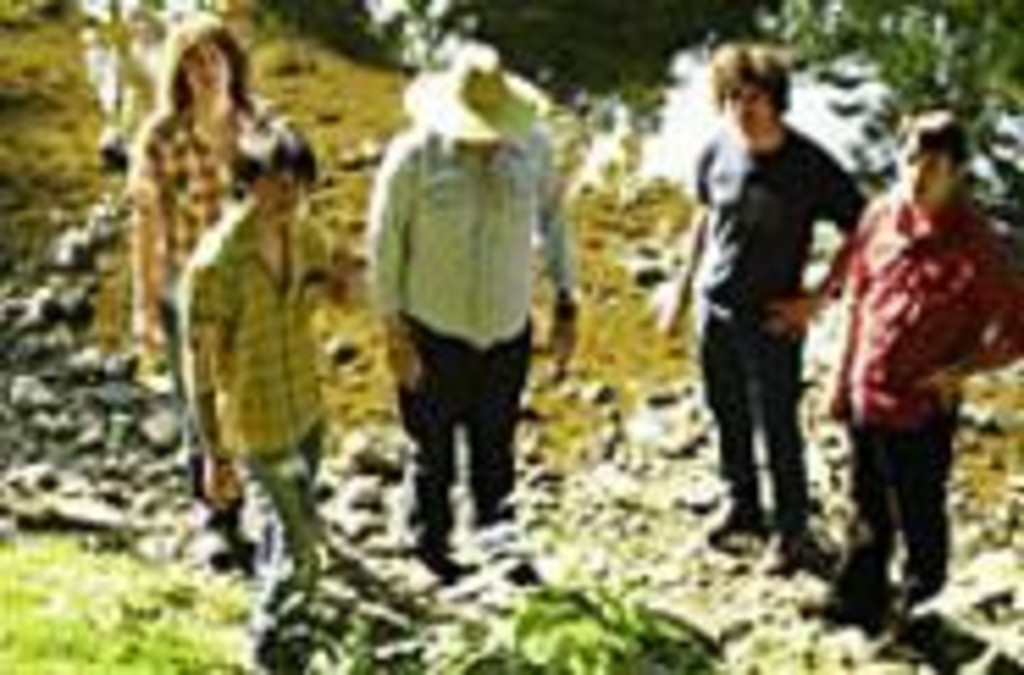 It can be dangerous when indie rockers in ironic cowboy shirts convince themselves, wow, we really are cowboys. First they’ll steal their grandparents’ records. Then they’ll try to make the acoustic porch-strumming country album that “has always been waiting to come out” of them. Usually at this point we’re subjected to lame, played-out tales of whiskey, women, workin’ and whatnot. Fortunately, some of these faux cowhands stay true to their backgrounds. In Canyon‘s case, those roots trace back to Kansas City, where singer Brandon Butler and guitarist Joe Winkle formed the highly influential outfit Boys Life. A true indie-rock/country hybrid that mixes the eldest Hank Williams’ meat-and-potatoes approach to songsmithing with Sonic Youth’s wasabi-fueled guitarrorism, Canyon uses noisy slide guitar and a percolating rhythm section to build subtle tension. It might be hard for Butler and Winkle to shake the shadows of their former group, especially in the city that housed it, but by straying from Boys Life’s sound while preserving its spirit, Canyon has established a wide chasm between the bands.