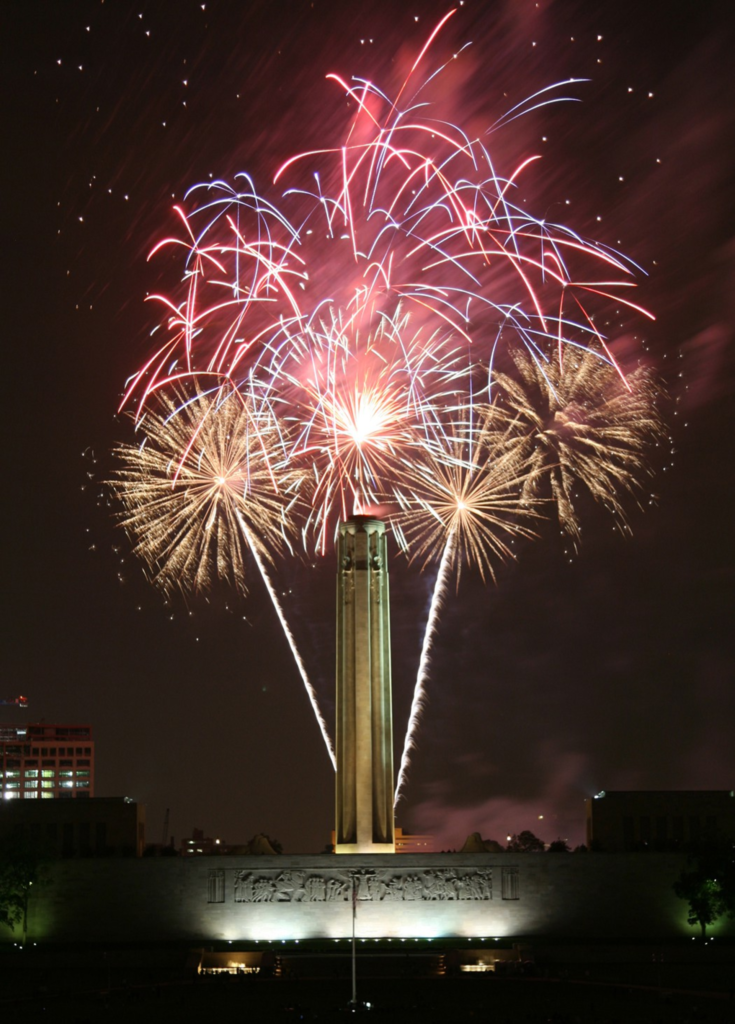 Back in April, libertarians, opportunists and enemies of the tax state
crowded around Liberty Memorial in celebration of inchoate rage. Today,
blankets and lawn chairs come out for something a little gentler: the
16 cannon shots fired during Tchaikovsky’s “1812 Overture.” Sure, the
hymn to Moscow’s stand against Napoleon has no connection to U.S.
history, but it’s the “Freebird” of big orchestra blowouts, and the
Kansas City Symphony will fire it up tonight to cap off the
seventh-annual Bank of America Celebration at the Station. The
grounds around Union Station (30 West Pershing) open at 3 p.m. today,
with the U.S. Air Force Brass in Blue and the Bluegrass band
Cherryholmes playing in the afternoon and local tenor Ben Gulley in
charge of the national anthem. The event is free until you spend money
on food; the PB&J Restaurant Group and custard king Sheridan’s,
among other vendors, will have booths. The symphony, with Music
Director Michael Stern, goes on at 7:30, and the concert climaxes at
9:15 with music-synched fireworks. (See “Honoring the Fallen,” this
page, for more Memorial Day events at the memorial’s World War I
Museum.) You can also watch at home on KCPT Channel 19. If rain
intrudes, the symphony will try again tomorrow night. See celebrationatthestation.com
for details, including where to park.