Can you buy luck? Maybe. But you can definitely buy loyalty

When I wore my favorite KC shirt to school in the 1990s, my classmates made fun of me. “The Royals suck,” one boy said, and I wanted to punch him in the face. I wanted to hit him and then go home and change.

But, oh, what a difference a postseason makes. Now that the boys in blue have advanced to the World Series for the first time in 29 years, supporting the Royals couldn’t be cooler.

Or, if you go official, louder. Most of the licensed Royals merchandise up for grabs right now is colorful and catchphrase-heavy: Think “Take the Crown” or “KC wants it MO.” There’s no room for understatement at this citywide World Series party. Thirty years from now, people may question our fashion sense, but they’ll know damn well that we loved our ball club.

Beyond that stuff, though, we also found seven local items we’re into. Subtle? No. But this is the time to fire up your team spirit, and almost anything works.

1. Loyalty KC
For nearly 30 years, watching Royals baseball was an activity best enjoyed alone in the dark with a stiff drink. If you were one of those fans who stood by the team in the tough times, reveling in buck nights and .500 seasons, Loyalty KC has the shirt for you. Featuring a traditional Royals crown superimposed with the word “Loyalty,” it’s a fine way to let everyone know that you suffered to get here.

2. Freelance KC
Freelance KC’s Royals-blue T-shirts are all about taking the crown. You can either live in the past with the 1985 version or hope the Royals pull it off this year. I’m going with the latter. We got this. I just hope that the shirt comes with complementary Royals stress balls to get me through those extra-inning games.

3. Charlie Hustle
You’ve probably seen Charlie Hustle’s soft, simple tees around town. The most popular version features a big heart with “KC” in the middle, like you used to draw around your crush’s name in middle school. There’s no better time than now to show your local pride.

4. KC Sports Apparel
If you’re the kind of Royals fan who hollers for hot dogs and thinks the seventh-inning last call for alcohol happens too soon, you’ll enjoy these T-shirts and hoodies from KC Sports Apparel, which tell it like it is. My favorite: “Winning Restored: 29 Years in the Making.”

5. Eric Hosmer and Salvador Perez prayer candles
The Royals may own MLB’s longest single-postseason winning streak, but almost every single game has been close — I’m talking hair-ripping, cuticle-destroying zit fuel. Not to heighten anyone’s superstition, but the World Series might be a good time to hit up Etsy and add one of these Salvador Perez or Eric Hosmer prayer candles to your Royals shrine. 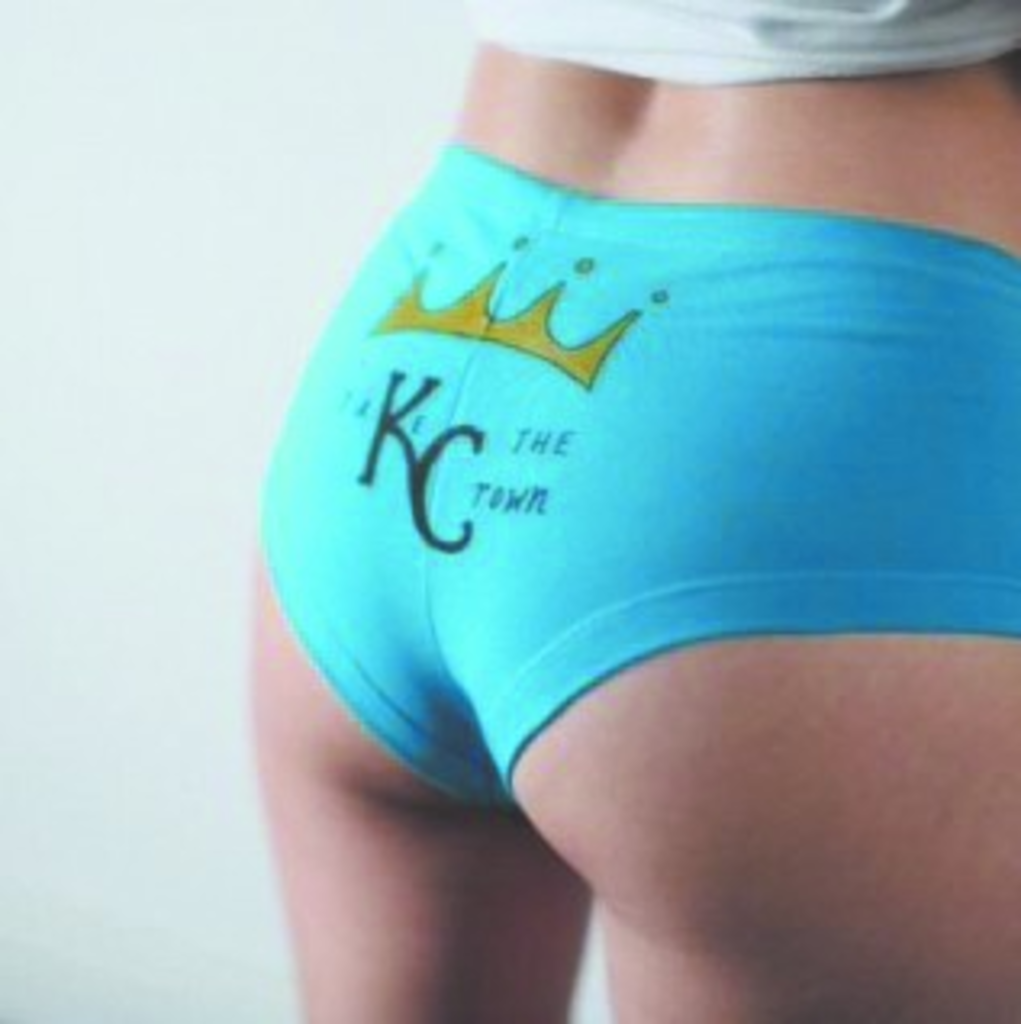 6. Royals underwear
These “Take the Crown” boyshorts from Crossroads lingerie boutique Birdies — a product that the feds confiscated October 21 due to lack of licensing — communicated exactly what we’d all been thinking. When the Royals are playing well, you don’t want them close to your heart — you want them in your pants. Just remember that any Royals underwear stays lucky even after washing. 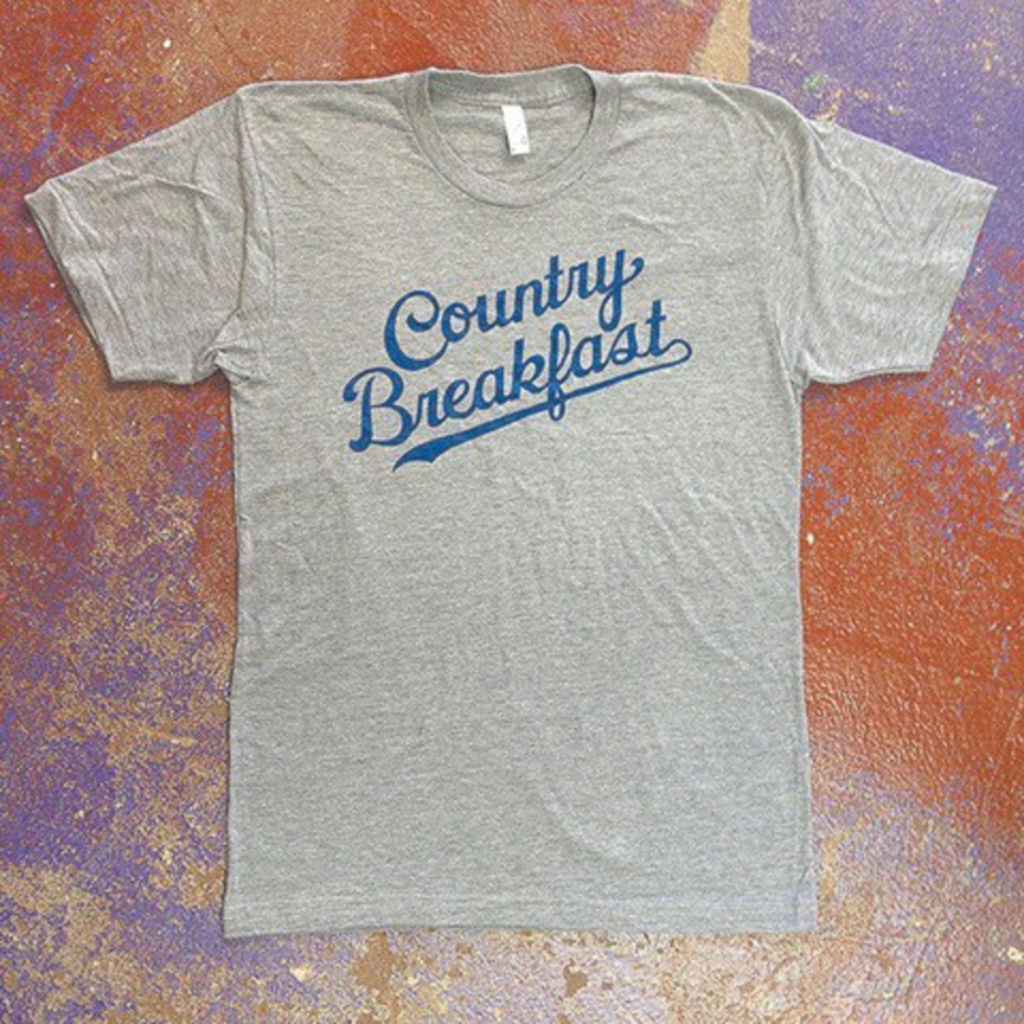 7. Country Breakfast T-shirt
Because eating bacon sandwiches and whole sleeves of Oreos with Billy Butler isn’t likely to happen, wearing this “Country Breakfast” T-shirt from Lawrence’s Pride of Gumbo is another way to show your love for the Royals’ portly designated hitter.