Can a vegetarian eat pie in Kansas City? 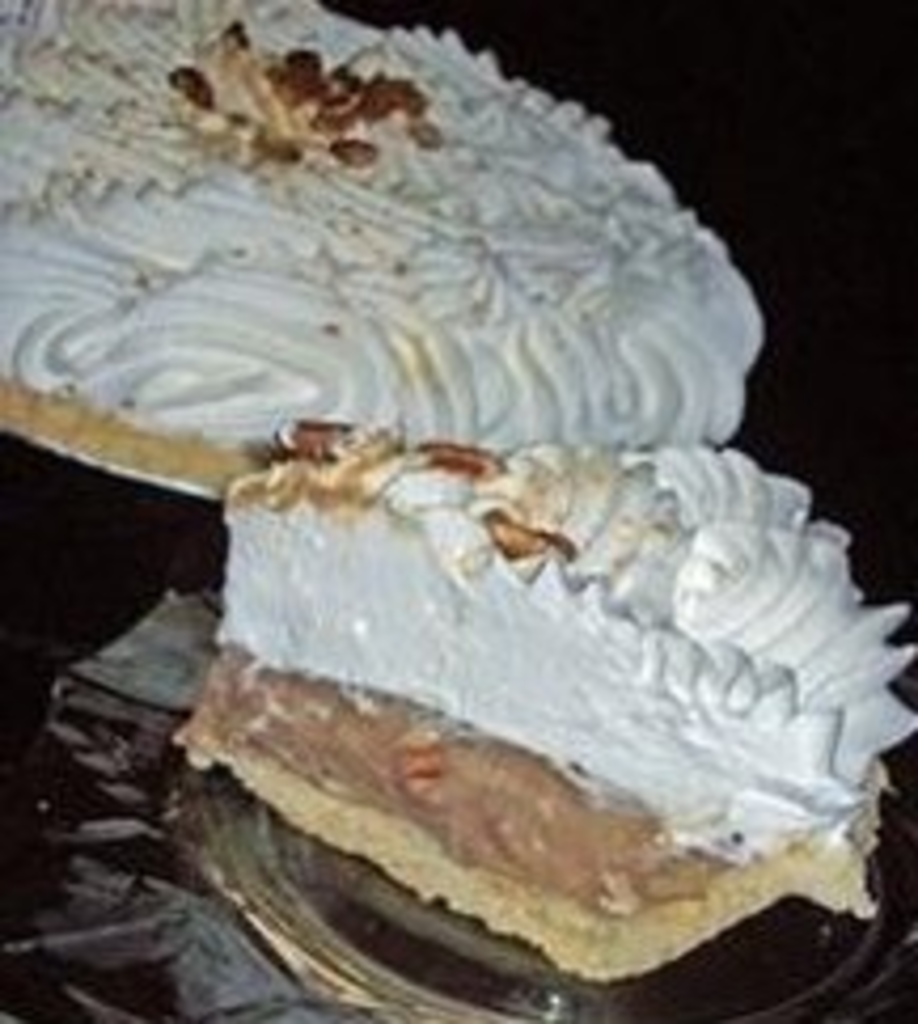 We’re getting into holiday pie season, including the traditional Thanksgiving pies: pumpkin, pecan, sweet potato. Fat City reader Deborah is a vegetarian and says she never really thought of pies as an issue until she noticed, at her local supermarket, that frozen pie crusts might be prepared with lard.

Lard — rendered or unrendered pig fat — was once the shortening of choice for the perfect, flaky pie crust. It has become less popular in culinary circles recently because of its high saturated-fat content. But what’s a diner like Deborah to do if she goes to a restaurant?