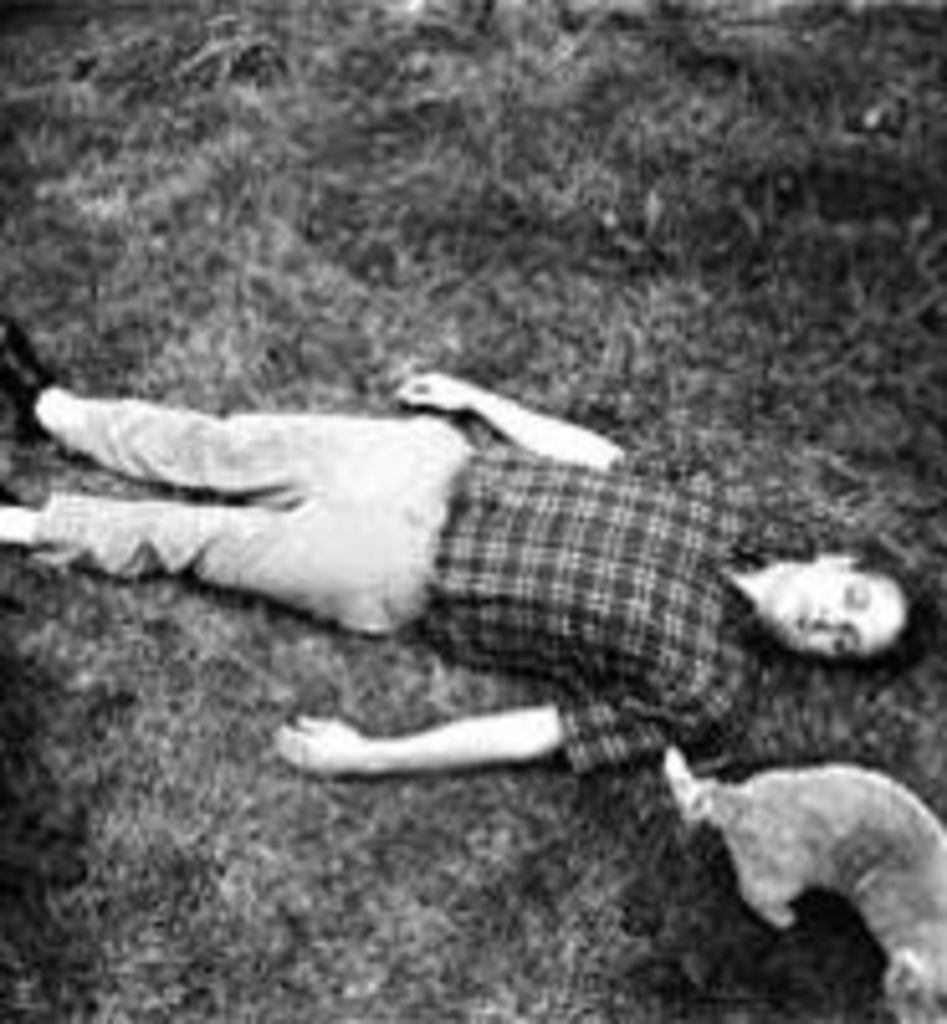 Calvin Johnson’s thick-as-molasses voice belies the fact that he’s a lanky white boy with spazzy dance moves who, in the faux-naif Beat Happening, sang from the heart, as in the song “Indian Summer”: Cover me with rain/Walk me down the lane/I’ll drink from your drain. Perhaps suffering from some sort of hipster ADD, Johnson founded ’90s twee haven K Records. (Fun fact: its logo was tattooed on Kurt Cobain’s arm.) He also has collaborated with Built to Spill’s Doug Martsch as the Halo Benders, casting off the earnest for the nonsensical (in “Don’t Touch My Bikini,” he deadpan-raps, You’re so heavy/You’re so honey/Gettin’ ready/Easter bunny). Then there was his brief experiment with funk in the Dub Narcotic Sound System (Calvin, why?), but Johnson recently shed his many skins to record with just an acoustic guitar. With a voice like that, it’s all he needs.