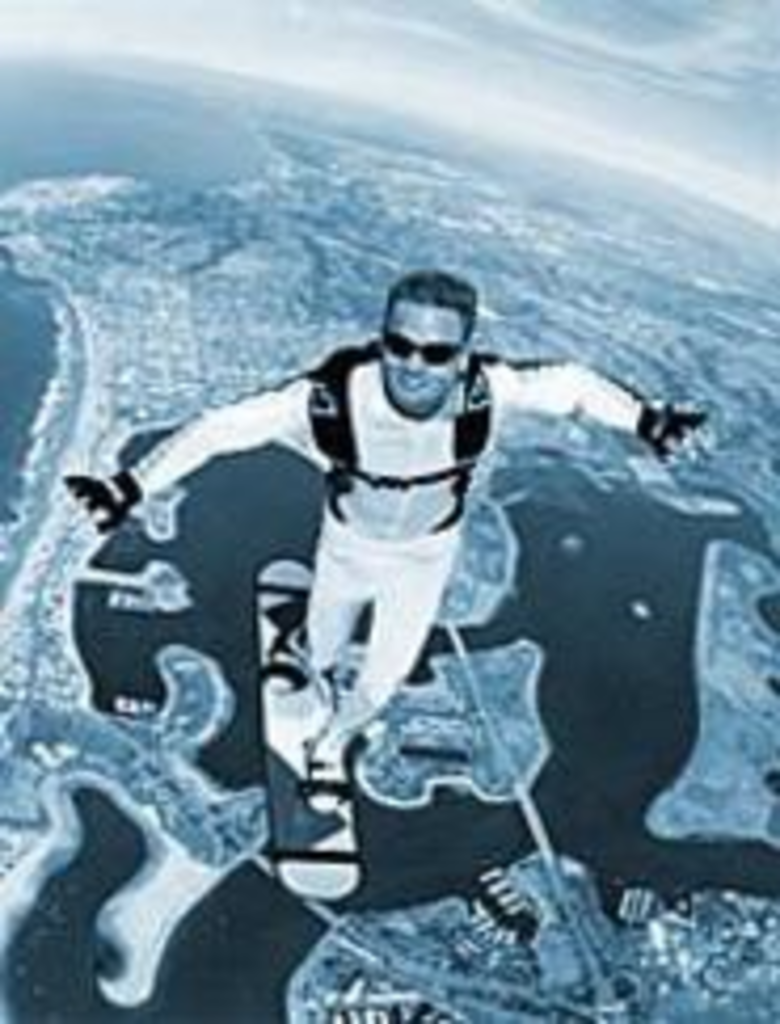 If you’ve ever wanted to know what it might feel like to look down from the Golden Gate Bridge, surf waves the size of small mountains, or actually go on an expedition inside a 265-foot giant sequoia tree without actually shelling out the bucks for a trip to California, now you can … sort of.

An alternative, Adventures in Wild California, rolls into Kansas City July 1 on a six-and-a-half-story screen: the Kansas City Zoological Park’s Sprint IMAX Theatre. Kathy Jarboe, director of visitor services at the zoo, describes the film this way: “Wild is a film that really uses the IMAX format well — you really do get the sensation that you are going down into a sequoia tree, and skydiving…. It’s almost like a roller coaster, which is a feeling I love, but if you don’t …” she laughs, referring to those IMAX-goers who might let go of their lunches. “It’s a beautiful, natural film, but it is also about some of the daredevil people who brave the conditions of California to do some really incredible things.”

IMAX technology boomed onto the silver-screen scene at EXPO ’70 in Osaka, Japan. IMAX combines a variety of innovations — such as special cameras, projectors, screens, and of course specially designed theaters — to create an atmosphere that allows viewers to feel as though they have traveled to another place.

Jarboe says what she loves about the IMAX is that it’s better than living vicariously. “I probably will never go skyboarding or climb down into a sequoia tree, but IMAX cameras take you places where you wouldn’t normally get to go.” And, she adds, “it doesn’t feature lions mating.”

Adventures in Wild California opens Saturday, July 1, with shows at 10 a.m., noon, 2 p.m., 4 p.m., 6 p.m., and 8 p.m. Adventures will show through the end of December at the Sprint IMAX Theatre at the Kansas City Zoological Park. For more information, call 816-513-IMAX.