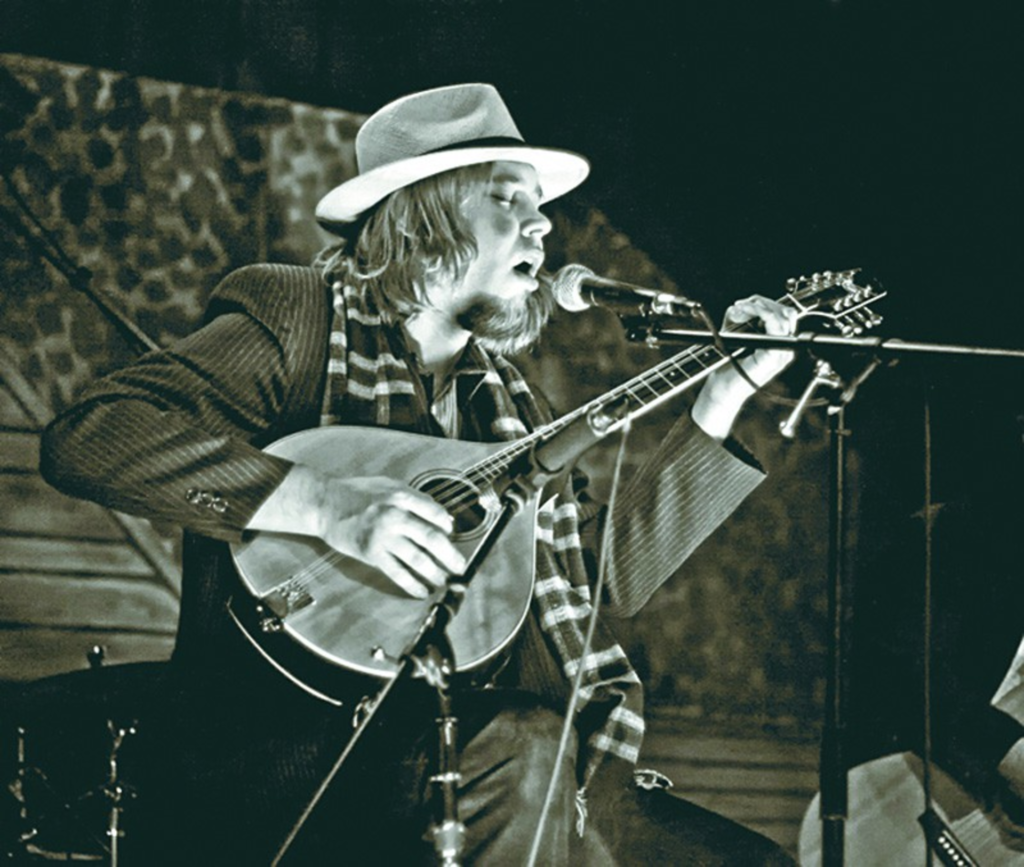 Alluvial soil, like that of the Mississippi River Delta, is an amalgam of silts, ores, gravel and gemstones. The dirt that comes from there is loose, fertile and rich — a birthing ground for a specific brand of blues that combines soulful vocals, emphatic rhythms and lush harmonica sounds. Kansas City’s latest gift from the Delta gods is Cadillac Flambé, a five-piece ensemble that channels the soul and steaminess of the Deep South and brings it north to a city deep with blues musicians. Featuring the husband-and-wife combination of Kris and Havilah Bruders and the heavy harmonica chops of James “Pappy” Garrett, Cadillac Flambé caught the attention of local blues fans when it reached the final round of the contest to pick KC’s next International Blues Challenge entrant. The band isn’t going to Memphis in January, but look for Cadillac Flambé to deliver the dirt this week and in 2010.