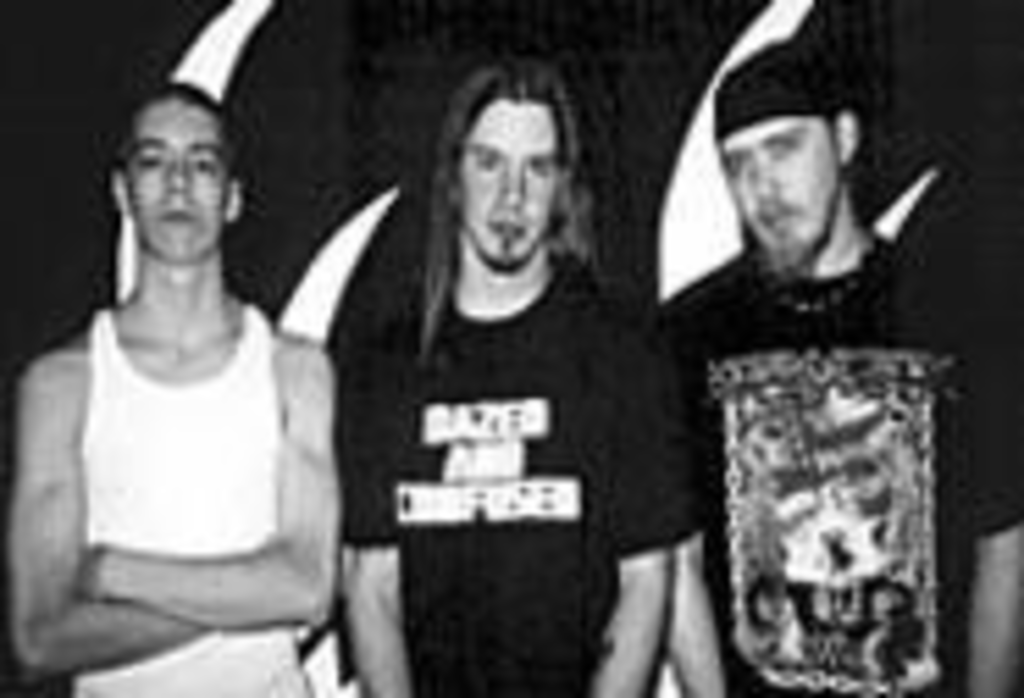 At most awards shows, a tension simmers among nominated acts, one that the artists can’t quite conceal with Joker-brand smiles and “it’s an honor just to be here” pleasantries. Given that Thrust and Bent recently tangled in the hotly contested Battle of the Bands at America’s Pub (Thrust edged out the former champs), hosting an awards ceremony that involves both might be considered “intent to incite a riot” in some states.

However, the Banzai Awards presentation probably won’t feature the type of fisticuffs that marred last year’s Source Awards, because event emcee and Banzai publisher Jim Kilroy defused the conflict potential by picking and publicizing his winners in advance. For winning the Battle, Thrust earns one of the eight-by-ten-inch plaques emblazoned with the Banzai logo that Kilroy gives annually to the hard-rockers he (or, in the past, his readers) deems worthy. (Banzai has been around for fifteen years, and this will be its eleventh awards ceremony.) Bent owes its hardware to Matt Kapp, whom Kilroy names Best Drummer. Other award recipients include Niener’s for Outstanding Rock Club, KCFX’s Skid Roadie for Outstanding Radio Personality, Puddle of Mudd’s lone hometown holdout Wes Scantlin for Outstanding Frontman and Inphobic for Outstanding Rock Group. Soulless wins Annihilator of the Year — a pretty cool title to have on a plaque, but one that actually celebrates only its victory at America’s Pub’s Spring Annihilation, not its overall capacity for mass destruction. Scantlin is likely to be a no-show, but Soulless and Inphobic will definitely attend; both are also scheduled to perform.