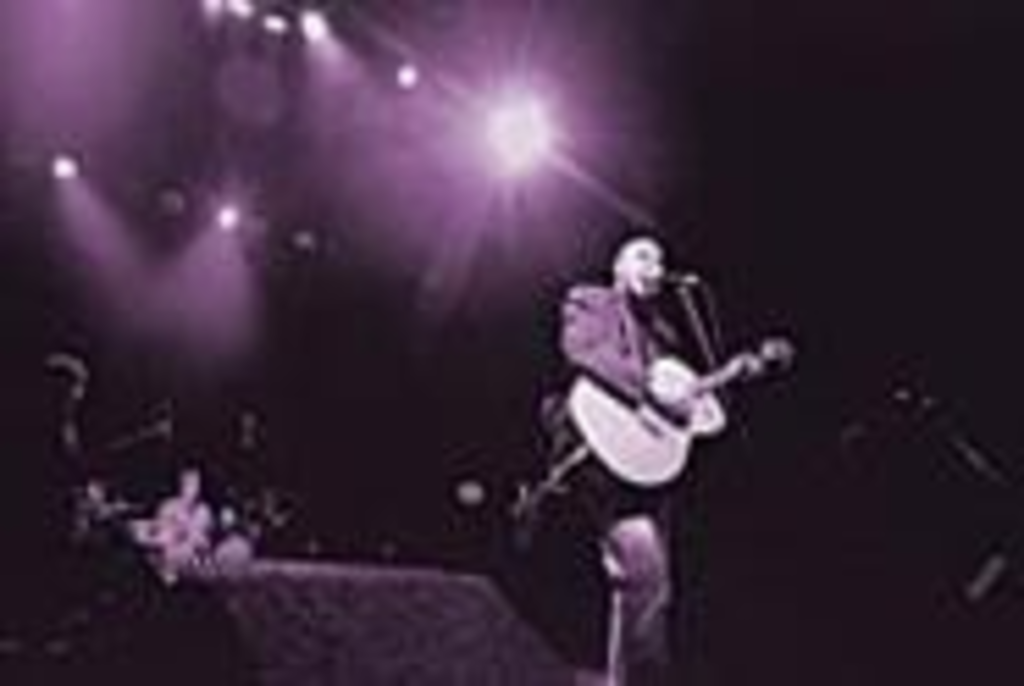 “Matt (Mozier, guitarist) hurt his back today, so he might have to play sitting down,” reported Arthur Dodge before another weeknight gig with his band the Horsefeathers at Louise’s Downtown. “We took that as a sign to give it up, though, like we’re too old for this shit.”

If Dodge is starting to show his age, he’s coping with it pretty well. After knocking around the Lawrence area for a few years, the singer/songwriter has decided to head to Nashville. However, first he plans to prove once and for all that he’s not too old for this shit by performing the musical equivalent of then-72-year-old Jack Palance’s one-handed push-ups at the Oscars.

“I’m going to try to do 100 songs in one night,” Dodge reports proudly of what is being billed as his final area appearance, Tuesday, September 5, at the Eighth Street Taproom in Lawrence. “I figure if I start when the bar opens at 6 p.m., that will give me eight hours, and if it takes ’bout five minutes a song …” Well, there’s still some math to work out, but Dodge vows to eliminate that 20-minute discrepancy by reworking a few tunes to cut out solos that normally accommodate demanding bandmates.

Even if he doesn’t work in all 100 songs, the dank setting of the Taproom’s basement couldn’t provide a better atmosphere for a career retrospective for this perennial nominee in the Klammies Best Country/Bluegrass Act category. “I decided that I’m going to play all the songs in the order they were written,” adds Dodge. “I just figured there was no way to come up with a setlist for this, so I’ve just been going back through the notebooks and putting this all together. And I’m copying all 100 lyrics sheets and putting them in order, because I can’t remember the words to the ones that I don’t play a lot.”

Lucky fans might have a chance to learn the words to these seldom-heard songs after the show as well, because the cabbie-by-day has considered recouping the cost of the 100 copies by auctioning off the lyrics sheets to the highest bidder. Still, if patrons don’t feel like contributing directly to the Arthur Dodge Tennessee Transition Fund, or if you gave at the office, the cover charge is only $1. Do the math. That’s a penny a song if you’re there for the entire set, which means it’s almost cheaper than Napster. Take that, Metallica.

Fans left craving more songs about drinkin’, lovin’, and livin’ will have to get by with Nervous Habit, the just-released third album from Dodge and the Horsefeathers, and visits to www.arthurdodge.com, both of which are cost-effective alternatives to therapy for Dodge withdrawal.