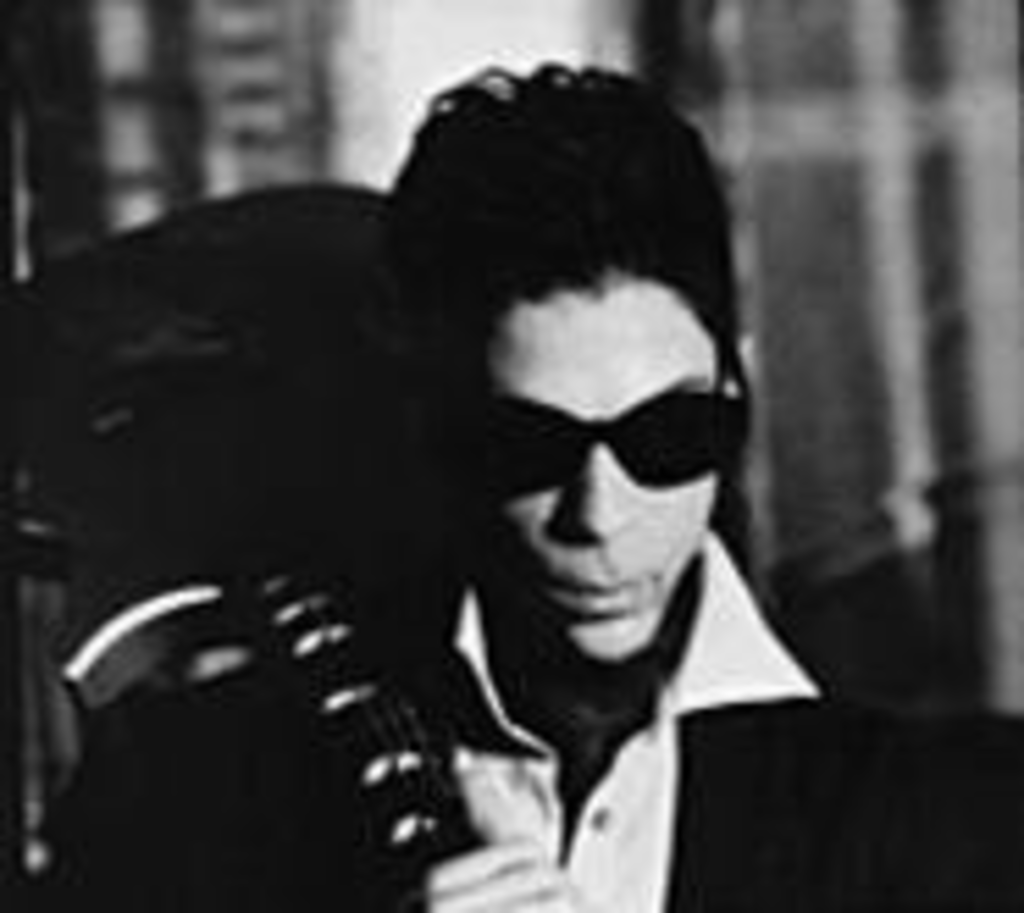 The Artist Formerly Known as the Symbol has reclaimed his birth name. Fans can call this gifted Minneapolis-born musical tyrant Prince again, but the bigger issue is whether he’ll be able to recapture the magic from his majestic prime, when he strung together such classic albums as 1999, Purple Rain, Around the World in a Day, Parade and Sign of the Times. But even if his new songs can’t match these prime cuts, Prince, perhaps more than any other current artist, rules the stage. He doesn’t rely on pyrotechnics, dancing robots or other circus tricks. Instead, Prince hires a group of talented kick-ass musicians and rips through his catalog of music, expanding on the studio genius of his hits as well as unearthing B-sides, revamping familiar tunes and road-testing unreleased material. His set fuses Sly Stone, James Brown and Jimi Hendrix, and his fly-by-night road show (dubbed The Hit and Run Tour) brings to mind those summertime tent revivals where an evangelist sets up shop for one night and works the audience into a frenzy. Let the congregation say “Amen”: Prince is coming to heal their souls.