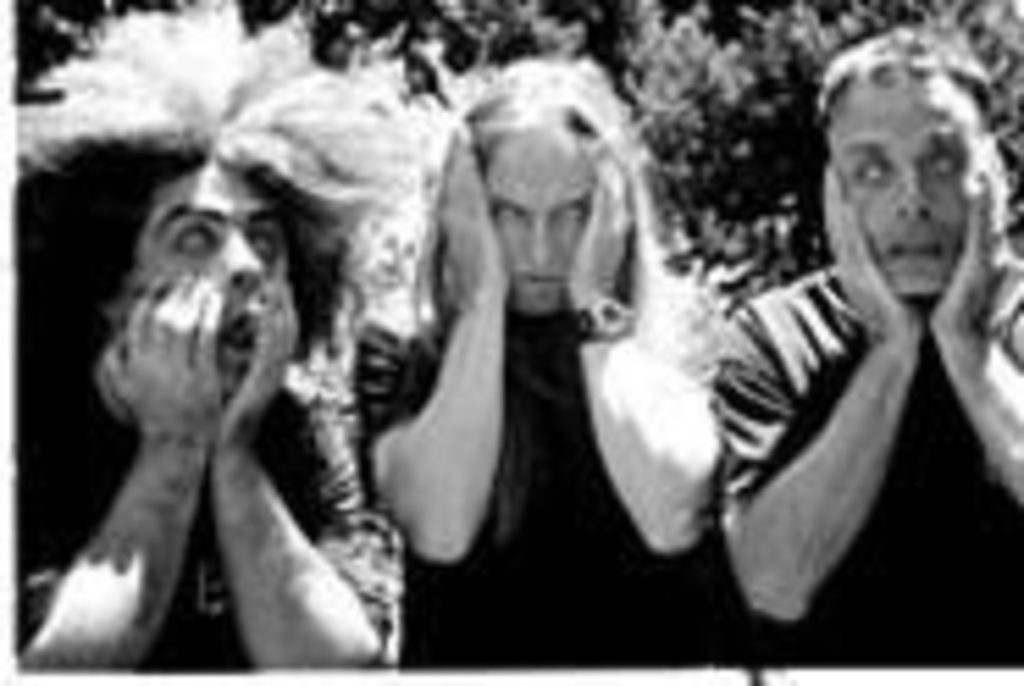 Few bands in ’90s rock attained the legendary status of the Melvins. Founded in 1985, the group was an obvious influence on fellow Aberdeen, Washington, native Kurt Cobain and subsequently on grunge, the genre that dominated the decade. The Melvins then were heralded in the press as the band that made the man who saved rock, and even though they released a handful of energized albums (Melvins, Houdini, Stoner Witch) on labels of all shapes and sizes (Boner, Warner Bros., Mike Patton’s Ipecac), the members of the Melvins have never been able to shake their rep as the benevolent and harmless older brother band: the Greg Bradys of grunge. It’s too bad, really, because if their most recent release on Ipecac (a live recording of a show two and a half years ago in Cupertino, California) is any indication, the Melvins still can turn in a stellar performance of psychotic sludge rock and, in the process, still inspire starry-eyed fledgling frontmen. Speaking of which, Hank Williams III, who rocks hard live but lives country on 1999’s Risin’ Outlaw, will invite all his rowdy friends to check him out in the opening slot.