Bump It! Spike It! 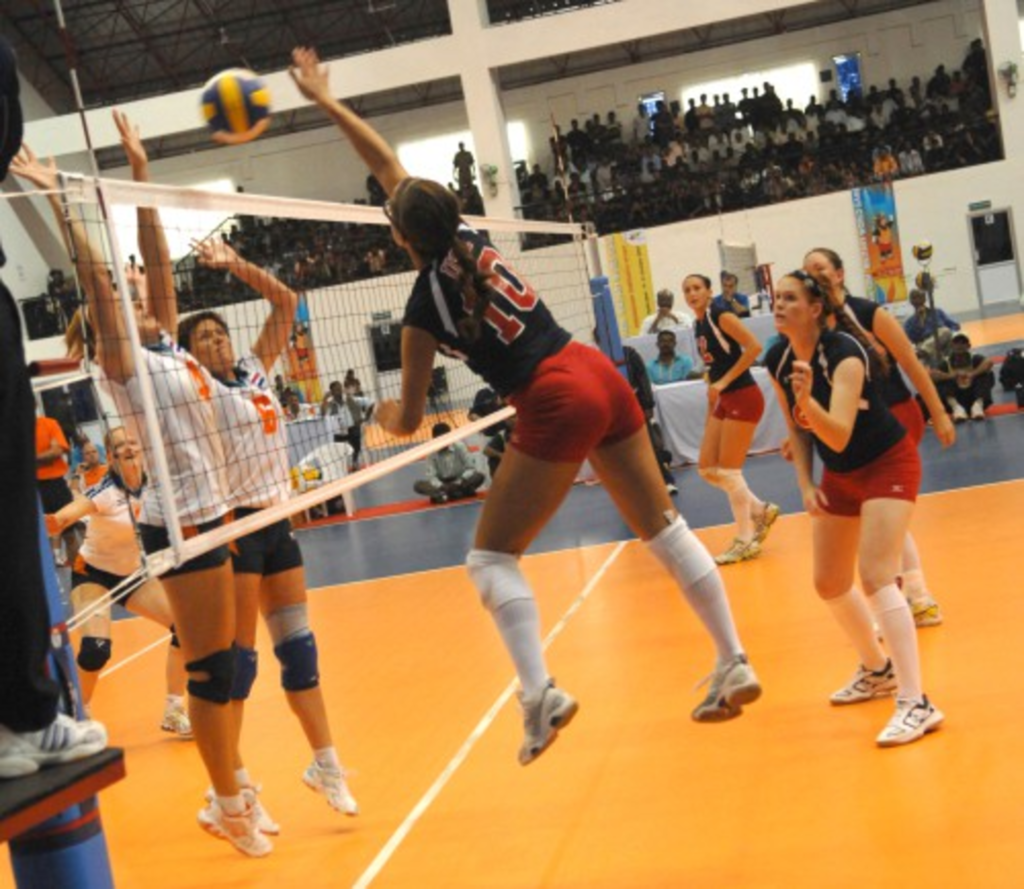 Those awaiting a national champion in Kansas City may finally be in luck. Sure, this champion won’t be local, but the crowning will be. The Sprint Center plays host to the NCAA Division I Women’s Volleyball Championship, which begins at 6 p.m. with the first of two semifinal matches. This is a chance for the nation to focus on immensely talented athletes playing a sport as fast-paced, athletic and aerial as college basketball. The final game, Saturday, is the culmination of a two-week, 64-team tournament that, while providing less opportunity for illicit gambling around the office, is the volleyball equivalent of March Madness. Tickets run $22 to $62. Call 800-745-3000 for details.