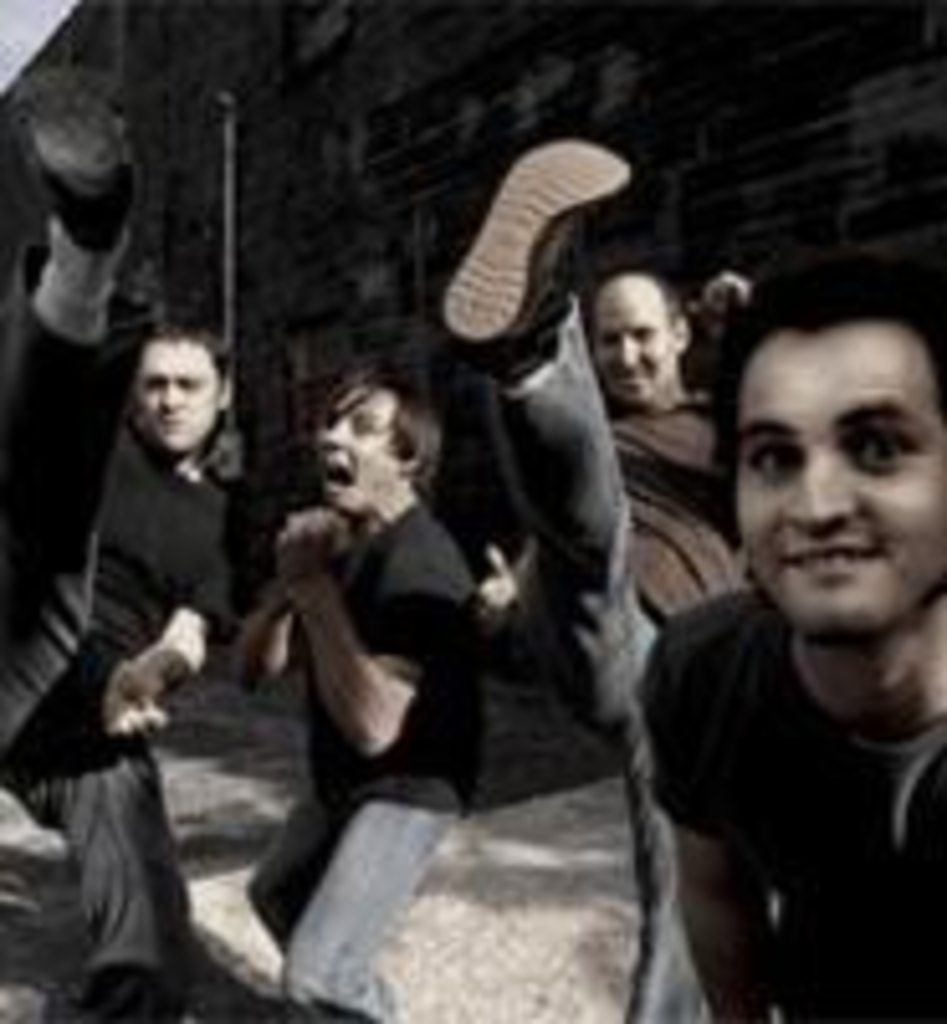 The good news is that Overstep is not breaking up. The bad news, according to bassist Ben Ruth, is that drummer Alex Organ‘s move to California makes playing together “a little more difficult.” But the band has been busy since The Bullring by the Sea, its acclaimed 2003 album, recording seven new songs before Organ’s departure. These pieces will form the core of an EP, set for release this weekend, which combines Overstep’s trademark drum embellishments with heavy guitar melodies and a flair for emotive, introspective lyrics. Nonetheless, it may be, at least for now, the last we hear from these guys.

The band members hope to play together again. “It will just take another relocation to make that happen,” Ruth says.

Organ, who decamped to California in part to pursue another musical opportunity — a spot in the hellacious band Sirhan Sirhan — has his own set of obstacles to overcome in order to keep generating percussive wizardry. “I woke up one morning after being on tour with Sirhan Sirhan, and my left hand was all pins and needles, kind of like when your leg or arm falls asleep,” he explains. Six days later, a doctor diagnosed him with multiple sclerosis. “At that point, tying my shoes was a feat,” Organ says. “I didn’t think I would ever play drums again.” A couple of months later, he tried duct-taping his hands to his drumsticks to steady his movements. After several practice sessions — and treatment for the MS — Organ no longer needed the duct tape, though playing still required “great concentration.”

His story, according to Ruth, is the story of Overstep. “With all the things we have been through, the spirit of Overstep is apparent in Alex not letting MS stop him from doing what he is good at,” Ruth says.

With your hand over your mouth, warns “Hand Over Mouth,” we’ve been quiet for too long. And that’s just it: None of these guys plans to stop making music or fade into a quiet sunset. Besides Organ in Sirhan, band members from Overstep split time in a number of other local acts, including Be/Non, Doris Henson, the Grand Marquis, Lucky Graves, and the Golden Hearted Whores. “We’re all very active still in music,” Ruth says. “It’s what we do. We seem to be missed [around Kansas City], but its hard to say because we are all still playing all the time.”