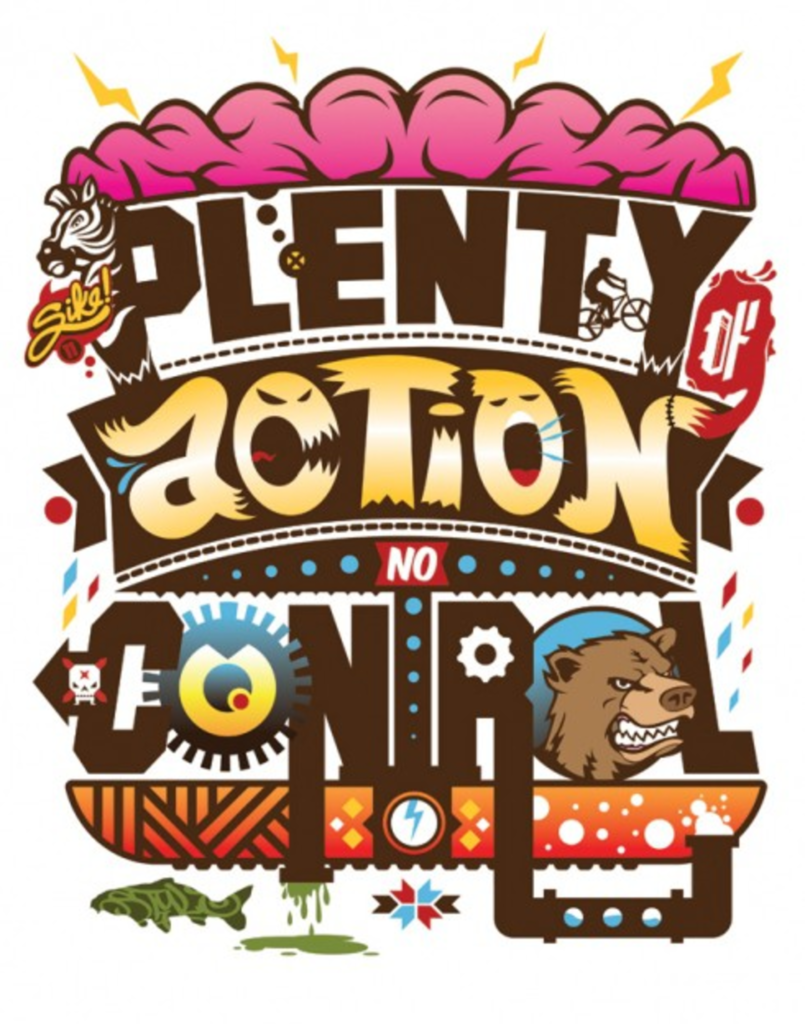 Winston Churchill and Harry Truman joined forces to beat Hitler. Later, Henry Rollins and Bill Stevenson teamed up to Get in the Van. Meanwhile, in Los Angeles, Tango and Cash took a shower together. The common thread? Friends make special things even more special. Plenty of Action, No Control, an art exhibit at
the Paragraph Gallery (23 East 12th Street,
816-471-5937), reunites Phil Shafer and Miguel Rodriguez, two happy art friends who graduated from the Kansas City Art Institute in 2000. Shafer, a photog­rapher, fashion designer and digital artist, and Rodriguez, a ceramist and sculptor, produce vivid pop imagery with sociopolitical commentary, about which the Charlotte Street Foundation has many pointy-headed things to say regarding dualisms. But you know what the best dualisms are? Friends. Check out the art and make some new friends from 6 to 9 p.m. The show runs through July 2.