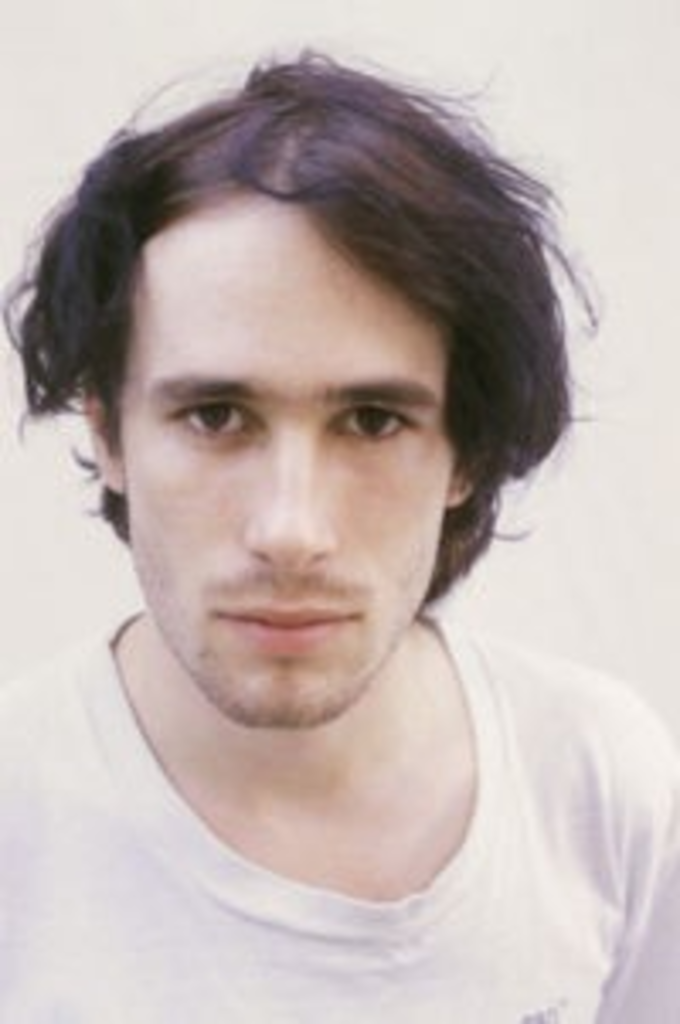 Jeff Buckley’s intimate reading of Leonard Cohen’s “Hallelujah” ranks among music history’s most fascinating examples of posthumous popularity. Thanks to the song’s ubiquitous presence as a tragic mood-setter in TV montages as well as its growing status as a go-to live cover, Buckley’s “Hallelujah” reached platinum status in April, almost 11 years after his death. Buckley completed only one album (1994’s ethereal Grace), but he deserves recognition for more than one song. At Grace in the Heartland: A Kansas City Tribute to Jeff Buckley, performers dig deeper into the late singer’s discography. “His music always has momentum, direction and drive,” says Abigail Murphy, whose eponymous band (“their decision, I swear”) is set to play five Buckley selections at the Record Bar (1020 Westport Road, 816-753-5207) on Saturday at 9 p.m. The group will close its set with “Grace,” Murphy says, “where there’s this completely celebratory riff in and amongst him singing painfully and bravely about accepting the inevitably of his own death.” Someone else drew the “Hallelujah” straw — probably Lawrence’s Joe Garvey, who interpreted it nicely last year.