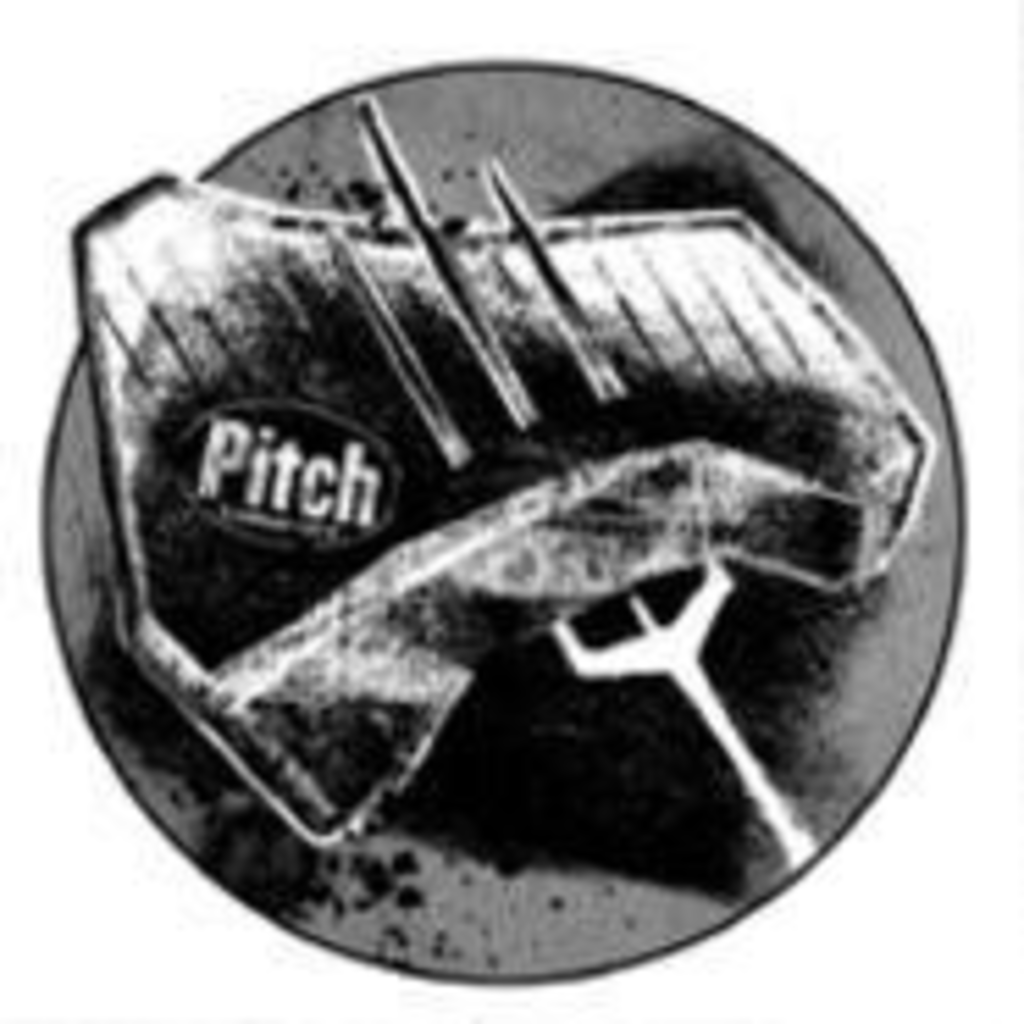 This baseball-lovin’ burger was as cranky as everyone else when it found out that Buck O’Neil didn’t make it into the Baseball Hall of Fame last week.

The Strip followed some of the post-snub analysis, most of which consisted of a national outcry over the injustice of it all. But because the 12 members of the special committee, which had been set up to induct a whole class of Negro Leaguers, voted for 17 dead people and then promptly shut their traps, no one can really figure out what the hell happened. And that got this suspicious sirloin’s conspiracy juices flowing.

You see, the Strip remembers that a little over a year ago, its former colleague at this paper, Kendrick Blackwood, wrote a story chronicling problems at the Negro Leagues Baseball Museum. To recap: Respected baseball scholar John Holway claimed, in a federal lawsuit, that he loaned some valuable tape recordings of interviews which he’d done with Negro Leagues players. The museum claimed that it never got the tapes (a jury in February agreed with the museum and awarded Holway nothing) and pointed to a Raytown man named Larry Lester, another respected baseball researcher who had perhaps done more than anyone to get the museum up and running in the first place. Lester denied taking the tapes.

But he’s had an ongoing feud with the museum, chronicled in Blackwood’s sad but fascinating story, “Stealing Home” (February 3, 2005, at pitch.com). At one point, Blackwood wrote, museum officials grew weary of Lester’s efforts to control things. Phil Dixon, another respected baseball researcher who had helped get the museum started, called for a meeting with Lester, museum director Don Motley and Buck O’Neil.

During that meeting, Dixon told Blackwood, “Lester resented the questioning and cut the meeting short with what sounded like a threat: ‘I could close this museum in five days.'”

O’Neil’s side of things: “Larry was acting selfish. Larry wanted to be the man. When I told Larry I didn’t want him, Larry told me he could close the museum in 30 days.”

While Lester told Blackwood that he didn’t recall making that claim, what was clear from the dispute was the obvious bad blood between them.

Fast-forward to last week, and who’s on the 12-person committee who will prevent Buck O’Neil from making it into the Hall of Fame?

Like the Strip said a minute ago, committee members swore themselves to secrecy. But that didn’t stop this meat pie from trying to contact all of them anyway, just in case one of ’em might crack.

Queried about possible tensions between Lester and O’Neil, baseball historian and University of Pittsburgh professor Rob Ruck e-mailed the Strip to say, “Committee members have agreed to refrain from discussing their votes. I respect that decision and will abide by it. As for your other question, while I know nothing of what you’re referring to, I can assure that there was serious consideration of Buck O’Neil’s candidacy.”

Bob Kendrick, the NLBM’s director of marketing, thinks Lester would have voted for O’Neil despite any bad blood. “I really do truly believe that Larry voted for Buck. I don’t think Larry carried any malice between what may have been going on with the museum and his strong considerations for Buck.” Kendrick says he saw Lester on Channel 30’s Metro Sports, and it looked as though Lester was just as disappointed as everyone else. “After seeing his comments to the media, I sincerely believe that Larry voted for Buck.”

But the Strip, being a keen observer of human nature, figures that there’s only one reason the committee would have decided to clam up so tightly: It knows it did something wrong. Otherwise, why wouldn’t they be willing to explain their logic?

When the Strip asked Jeff Idelson, the Hall of Fame’s vice president of communications and education, why the vote had to be secret, Idelson dodged the question.

“What needs to be focused on was who got in and who didn’t get in. For the 17 people who were elected to the Hall of Fame, it was a shining moment for them. For those who weren’t, it’s unfortunate and sad. But we don’t see, since it is such a small committee, what the relevance is in making votes public.”

It’s safe to assume that one sure vote for Buck was from Raymond Doswell, the NLBM’s curator and education director. Beyond that, this cranky cutlet knows that even though the committee members aren’t talking, that doesn’t prevent Buck lovers everywhere from talking to them.

So, if you want to let them know what you think, the Strip has compiled this handy little list of contact info for each committee member:

— Dick Clark, one of three directors for the Negro Leagues Researchers/Authors Group (and co-author with Larry Lester of The Negro Leagues Book), 734-487-5273, tstearnes@aol.com.

— Larry Lester, one of three directors for the Negro Leagues Researchers/Authors Group, 816-358-0475, NTResearch@comcast.net.

— Sammy Miller, researcher and author (and co-author with Larry Lester and Dick Clark of Black Baseball in Detroit), poplloyd@juno.com.

One other committee member, an author named Bob Peterson, crossed the great home plate but cast a ballot before he died. The Strip hopes he’s resting in peace.