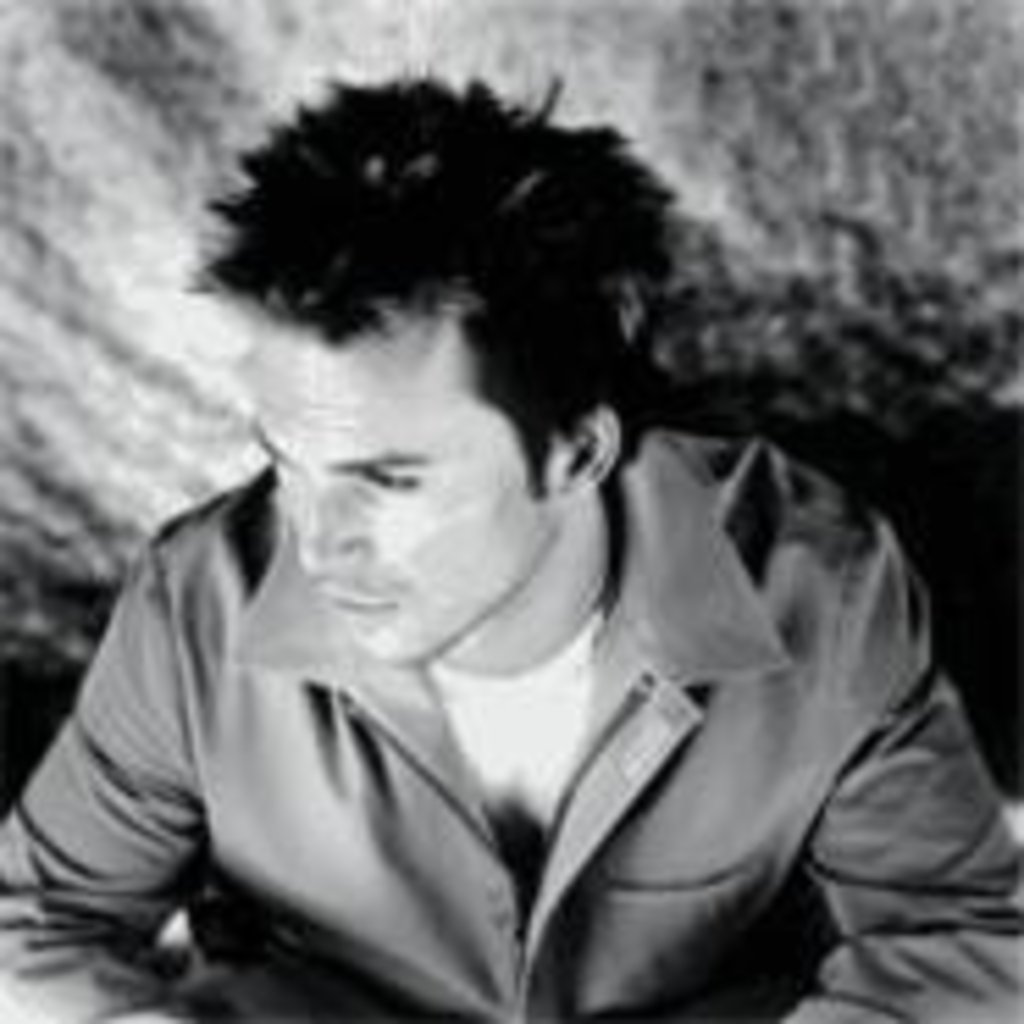 In the history of music, there aren’t too many DJs who have actually influenced artists and producers worldwide, much less pioneered their own style of electronic music. Brian Transeau — or BT, as he’s more commonly known — is one such artist. Transeau studied classical piano from a very young age but dropped out of college and wound up working with the Deep Dish production team in Washington, D.C., with whom he released his first singles. His tracks began finding their ways into the hands of British trance and house super-DJs such as Paul Oakenfold and Sasha. BT ascended to fame in England, revitalizing the mid-’90s dance scene with his brand of “epic house,” a kind of trance romanticism — like Tchaikovsky on ecstasy — that was in step with dramatic dance-pop artists of the time, such as Seal. His remix of Tori Amos’ “Blue Skies” was a near-ubiquitous club smash in 1996 and still sounds contemporary nearly ten years later. Recently, Transeau has been composing film scores (see Monster). Here at the Uptown, he’ll show the average party person how to turn electronic music into a celestial gateway.