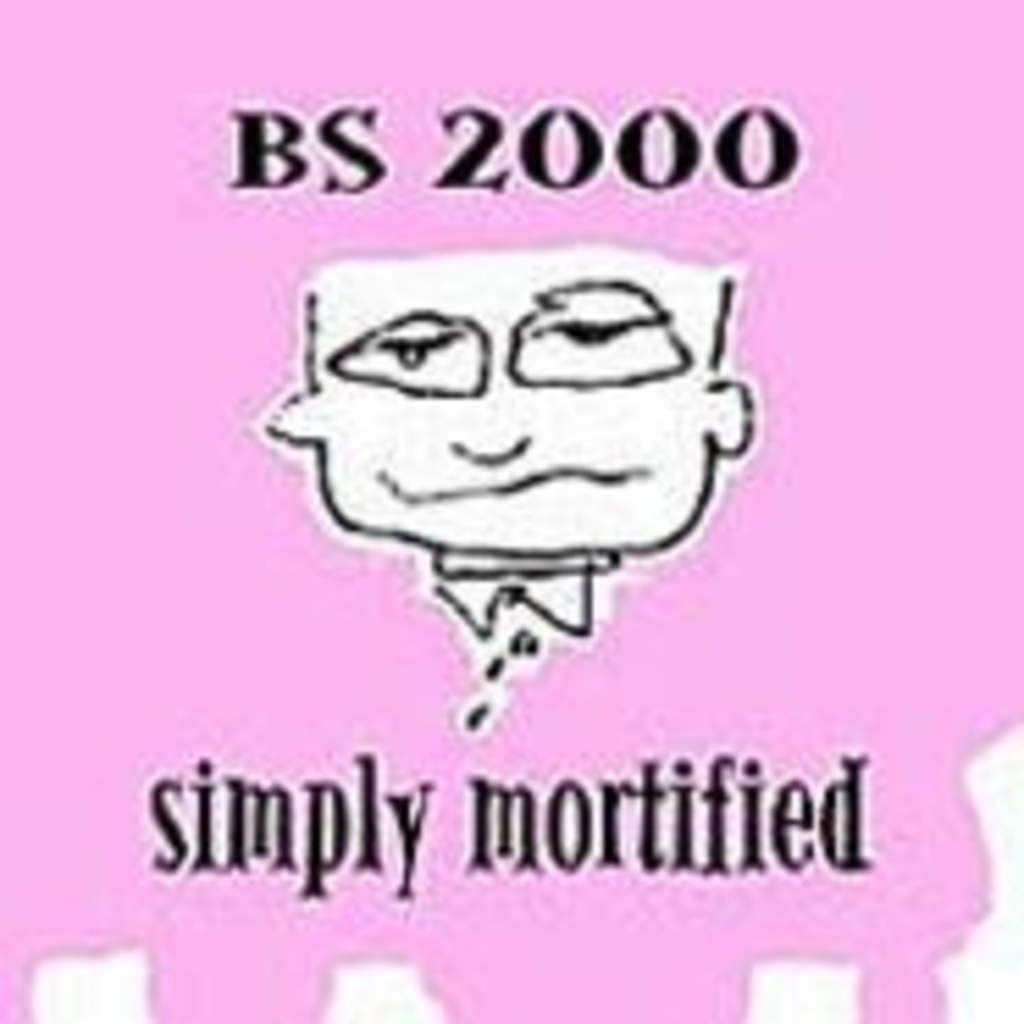 Keyboards provide eerie atmosphere for sullen Goth acts and nauseatingly smiley-faced beats for teeny-poppers. They serve as the instrument of choice for bands with a futuristic motif while providing a link to the fluffy-haired bands of two decades past. In the latest contradictory quirk, keyboards have been embraced by techno-geek humorists who compose stand-up symphonies in their basements and subversive activists who sneak heavy messages into songs with catchy go-go beats. Kathleen Hanna’s Le Tigre perfected the latter formula, and on Simply Mortified, one of her Beastie Boy-friends, Adam Horowitz (Ad-Rock), follows her blueprint closely. Not only do Horowitz and Casio collaborator Amery Smith mirror Le Tigre’s sound (perky keyboards, programmed drums and distorted vocals), they follow its lyrical footprints, commenting on the Diallo tragedy, overzealous music critics and the caveman mentality epitomized by men’s magazines and stalker films.

While not echoing Hanna’s exact sentiments, BS 2000 mines the same fertile fields, unearthing you-go-girl anthems (Tell all those guys to kiss your ass/because you got it goin’ on), thinly veiled Slim Shady putdowns (I know he’s sexist but he’s so funny/he’s homophobic but he’s got great lyrics) and tough-guy-baiting invitations to get down (we could do the scrappy/beats could make you happy). The duo lightens the mood by inserting fluffy instrumental grooves between the message songs, but some of these tracks (the little-girl-narrated “Yeah I Like BS” in particular) are too cute for their own good. Still, after years of punk’s socially conscious spokespeople expressing themselves through grim slogans and intense yet inaccessible music, it’s encouraging to see the genre’s new wave embracing … new wave.

And then there’s Ladytron, a band that uses layered synthesizers to make mundane events (“He Took Her to a Movie” and “Another Breakfast With You” are among the self-explanatory song titles) seem compelling. One female vocalist intones the lyrics without emotion while the other sings them in a sweet, wispy voice, making it seem as if she’s translating for an audience that can comprehend only musical messages. While BS 2000’s instrumentals are like recess during political science class, Ladytron’s serve the opposite purpose, unveiling the cold electronic foundation that lurks beneath its melodic vocal arrangements and prominent low-end thumps. Ladytron’s sound brings to mind such acts as the Human League and early Berlin (the quartet includes “the ’80s” in its liner-note thank-you list), but like all good keyboard-powered music, it also seems futuristic. With its clicking percussion, whirring sound effects and throbbing pulse, Ladytron’s 604 welcomes listeners to the machine while considerately maintaining a comforting human touch.