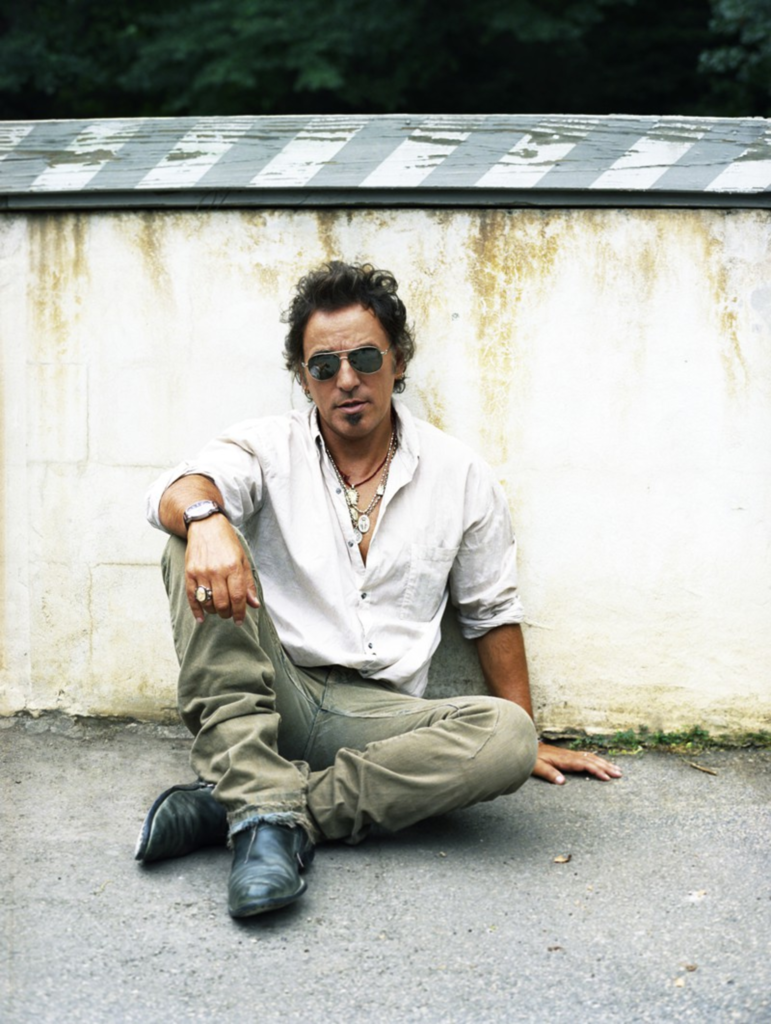 It’s been a tough time for the E Street Band. Last summer, Bruce Springsteen’s personal assistant, Terry Magovern, died. And in April, the group lost keyboardist Danny Federici, the man Springsteen called “the heart and soul” of E Street. Soon after Federici’s death, Springsteen invited Alejandro Escovedo to join him onstage in Houston (with results that are featured on the new Magic Tour Highlights EP). It was Escovedo’s first Springsteen show, and he called it “one of the most powerful things, if not the most powerful thing, I’ve ever seen.” And the four stadium shows Springsteen just finished after his tour of Europe suggest that the band has taken things up a notch, hitting the three-hour mark with close to 30 songs (including many requests). At this point, Kansas City is scheduled to be the last arena show of the tour. If magic isn’t already guaranteed, it should be expected.