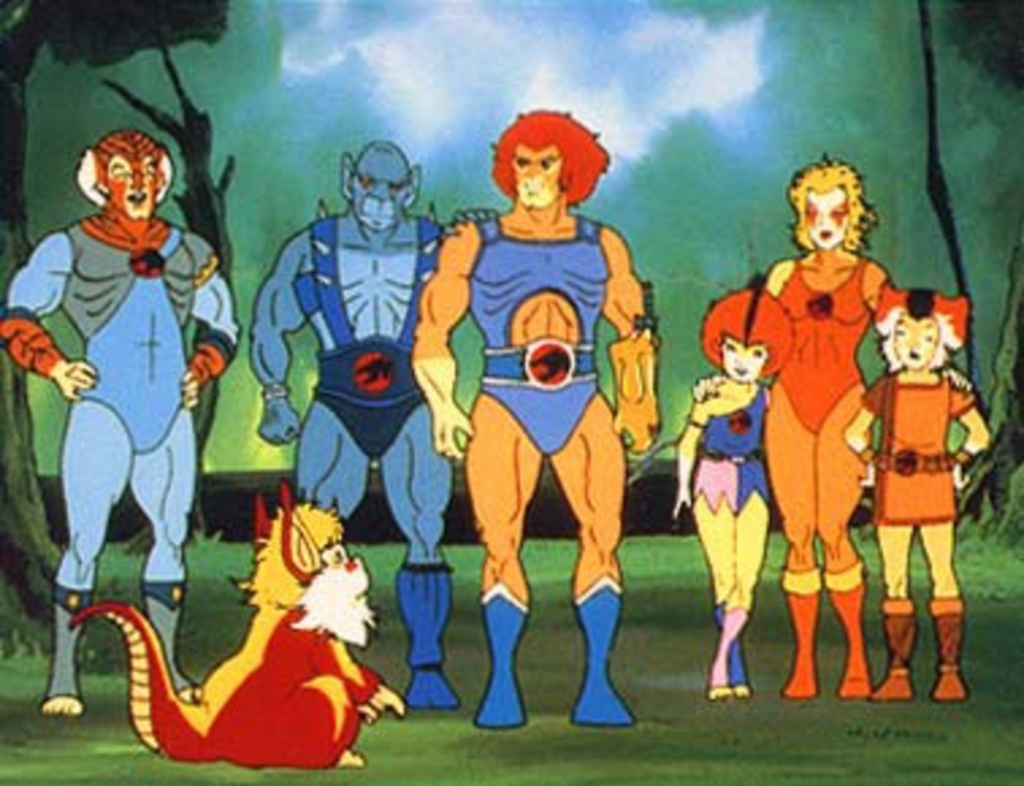 In the latest round of attacks on mermaids, minotaurs, fawns, bat boy, man bear pigs, reverse mermaids and ThunderCats, Sen. Sam Brownback has introduced the Human-Animal Hybrid Prohibition Act of 2009. Snarf, I don’t know about this, Lion-O.

On his blog, Brownback wrote about the act’s intent, which is to preserve the sanctity of human life by banning the competition. This issue has been of grave concern since Ancient Greece, and it’s the third consecutive year that such legislation has gone to Capitol Hill. This time, Brownback and 20 of his colleagues, including John McCain, are carrying the torch.

alter the genetic makeup of an organism, will challenge the very

dignity and a grave injustice.”

Consider this: Last year, the Weekly World News made some shit up reported that a reverse mermaid had washed up in Galveston, Texas after Hurricane Ike swept through. Abominations of nature are obviously a big concern for Gulf Coast states (hence dual-party support for similar measures in Louisiana), but they’re also a concern for the landlocked. Look, you just never know when the lusty, drunken, brawling centaurs are going to get all belligerent on us.