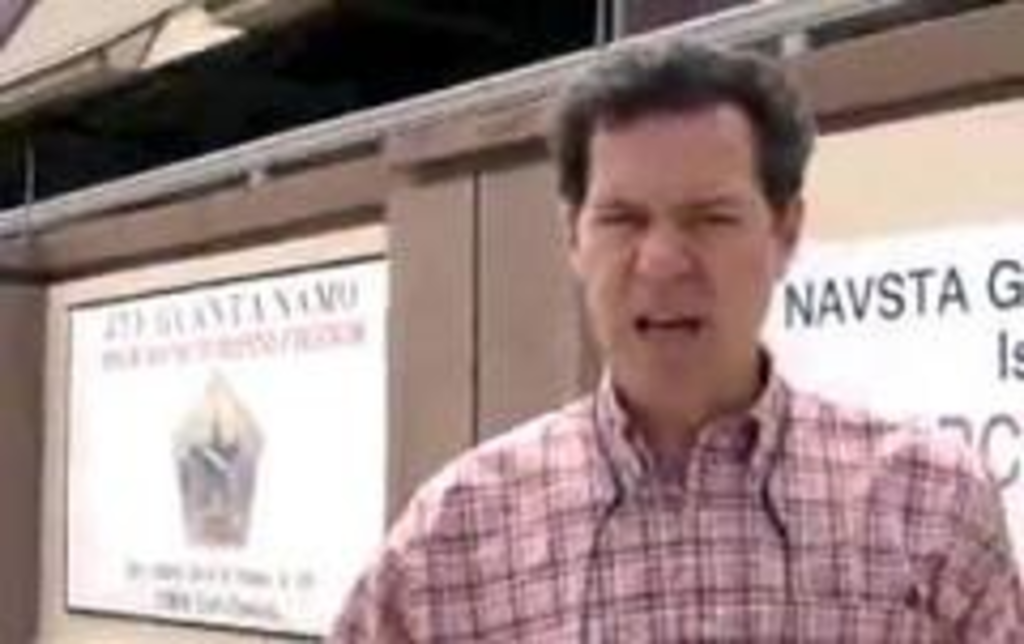 Last week, the Kansas Democratic Party was celebrating a drop in approval ratings for Sen. Sam Brownback, who is leaving the Senate to run for governor.

“In September, public support for Brownback dropped 6 points,” the Dems said, heralding new numbers  from SurveyUSA. “More notably, one in ten moderates withdrew their support from Brownback during September. With an approval rate of only 48 percent, Brownback has reached his lowest rating of 2009 and is approaching the all-time-low he set in 2007 when his Presidential ambitions led to increased scrutiny of his extreme views.

Added Kenny Johnston, the executive director of the Kansas Democratic Party: “This poll reveals Brownback’s candidacy isn’t as strong as he’d lead us to believe.”

Especially since Brownback faces a strong challenge from … uh, they’ll have to get back to us on that one.