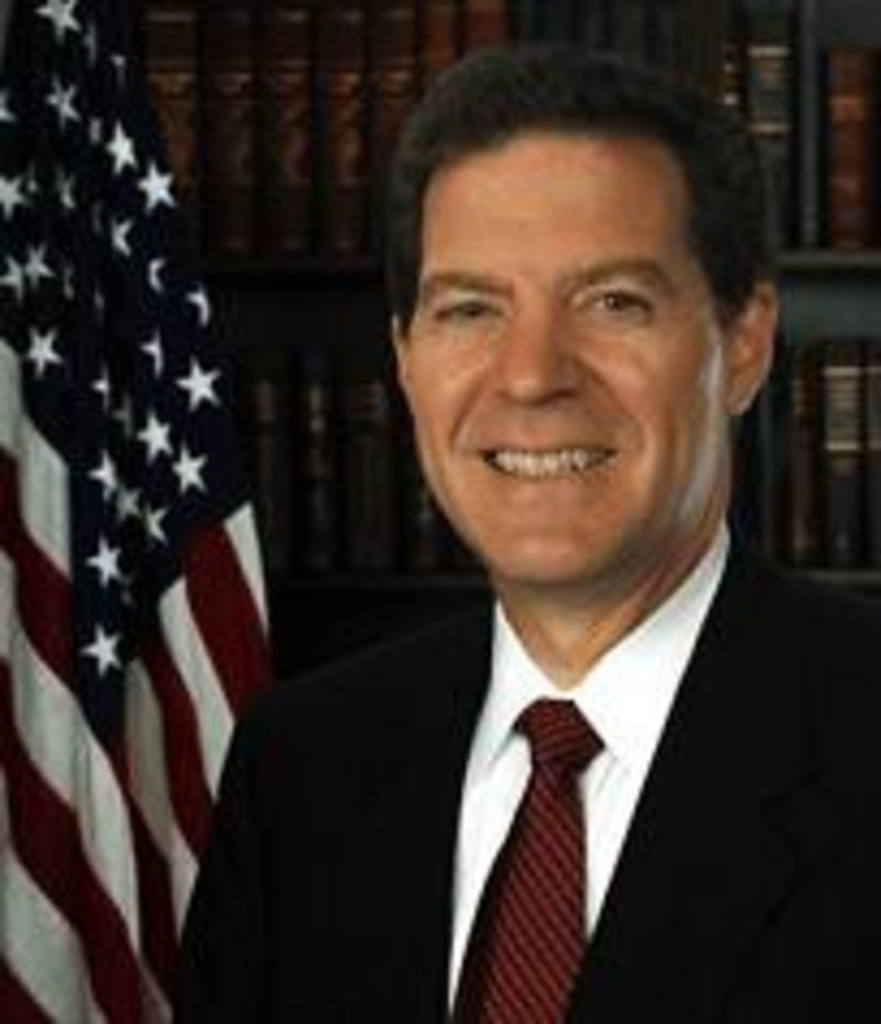 Catching up on my reading over the weekend, I spent some time with The Kansas City Star‘s 14-page special section commemorating Barack Obama’s inauguration. Headlined on the cover “For America, a New Day,” it contained reports on the historic day in Washington, a transcript of Obama’s speech, comments from random Kansas Citians, an Associated Press report on the first couple’s fashion choices and lots of cool photos.

I was most interested, though, in the thoughts of a handful of leaders that the Star had asked to write essays for the occasion. U.S. Rep. Emanuel Cleaver remembered his own history as a way of showing how far the country has come. Harry Truman’s grandson, Clifton Truman Daniel, emphasized the differences between his grandfather and George W. Bush. Richard B. Myers, the former chair of the Joint Chiefs of Staff who now teaches military history at Kansas State University, suggested a strategy for fighting terrorists. Denise Low, the poet laureate of Kansas, reminded our new president that funding the arts makes good economic sense.

Then there was the piece by Sam Brownback.