Brownback congratulates Sebelius on HHS nomination. Will it haunt him in 2010? 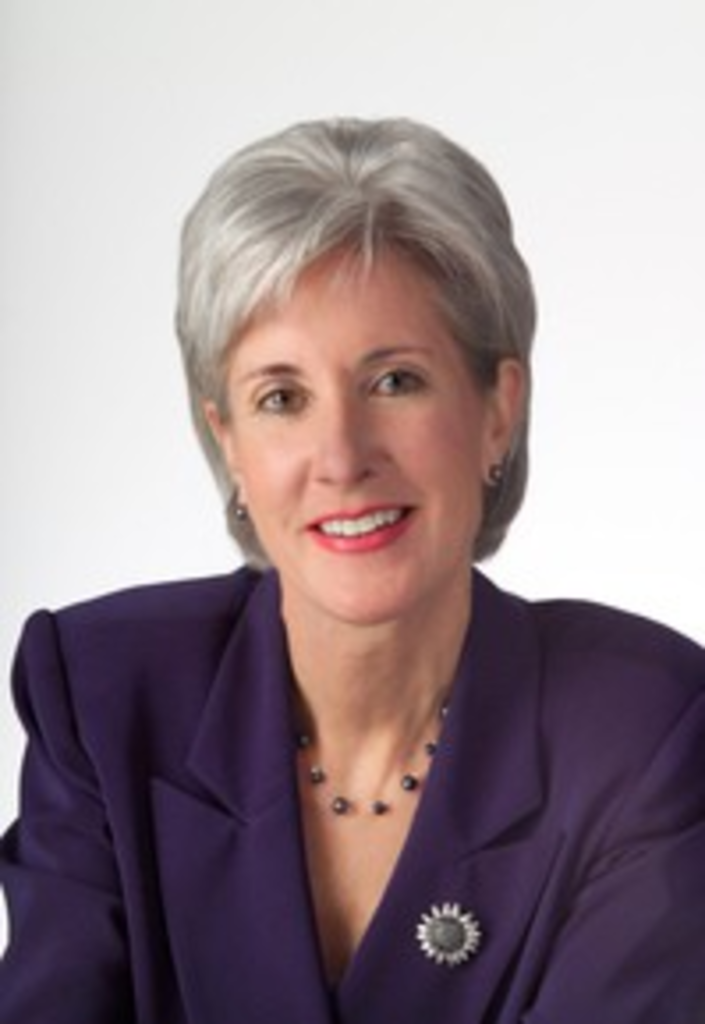 Fire up the “Truth Truck.” President Barack Obama is expected to name Kansas Gov. Kathleen Sebelius his nominee for secretary of Health and Human Services today (watch it live at noon), and that’s not going to make anti-abortion group Operation Rescue happy.

For weeks, they’ve been criticizing Sebelius as unfit to serve because she hearts abortion. They released this nifty “fact sheet” chaining Sebelius to Wichita abortion doctor George Tiller. They also e-mailed around this nearly two-year-old video of blowhard Bill O’Reilly calling Sebelius “not fit to serve” as vice president because she lets Tiller do his thing. 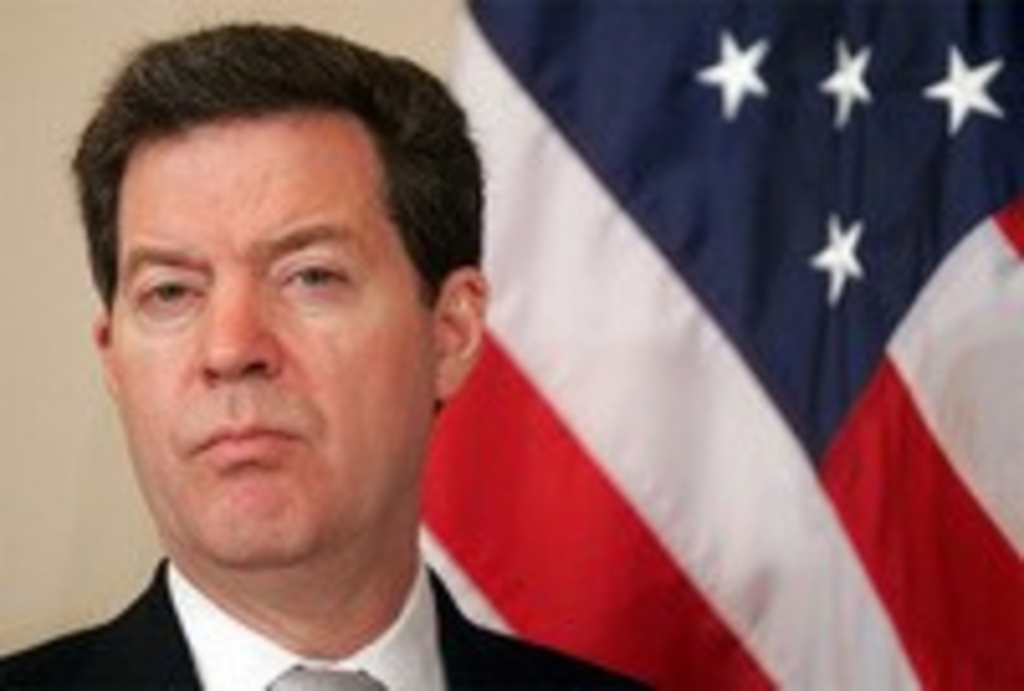 But in a blow to Operation Rescue’s attempts to halt Sebelius’ confirmation, U.S. Sen. Sam Brownback — and Sen. Pat Roberts — congratulated Sebelius over the weekend. Brownback normally spits in abortion’s general direction, but he seemed happy to have a friendly face in a high place.

Congratulations to Gov. Sebelius on being nominated to be the Secretary of Health and Human Services. It’s an honor for the State of Kansas to have an elected official appointed to the president’s cabinet. We are hopeful Governor Sebelius will be a voice for Kansas and rural America at the Department.

Not exactly fighting words. The rest of the letter talks about “differences” but that’s in the cost of “health care reform.” Never is the A-word mentioned.

I wonder if Brownback’s congrats to Sebelius will come back to bite him in the ass in 2010 when he runs for governor. Will social conservatives give him a mulligan for not fighting Sebelius’ confirmation? I left a message for Operation Rescue President Troy Newman to find out. I’ll let you know if he calls back.