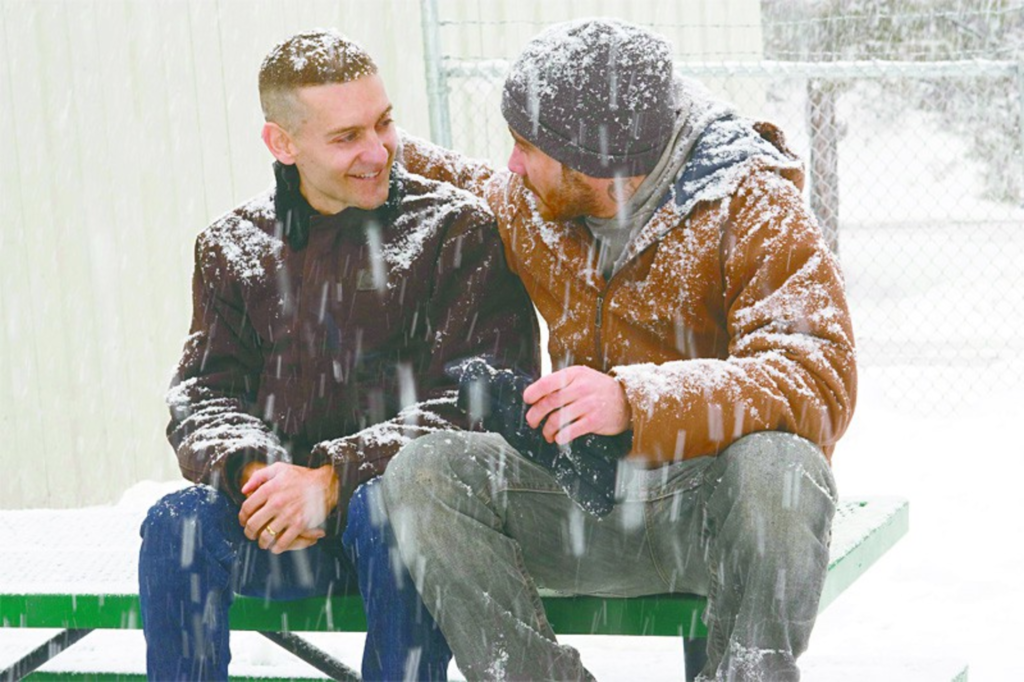 Jim Sheridan’s remake of Danish director Susanne Bier’s 2005 original on the familial and psychic trauma caused by Operation Enduring Freedom feels like Operation Endurance. Marine captain and stalwart head-of-household Sam (Tobey Maguire), married to his high-school sweetheart, Grace (Natalie Portman), and the proud pop of two adorable daughters, returns to Afghanistan for a fourth tour of duty just a few days after Tommy (Jake Gyllenhaal), his no-good kid brother, leaves the pokey. Thought dead after his helicopter crashes, Sam survives and is held captive by the Taliban (torture by radical Sunni Muslims has become a specialty of screenwriter David Benioff, who wrote the adaptation of The Kite Runner). Tommy mans up, ice-skates with his nieces, renovates his sister-in-law’s kitchen, and gives her a smooch. Sam returns home (New Mexico does double duty as Anonymous Small Town, U.S.A., and Afghanistan), looking and acting more and more like Travis Bickle. Sheridan, repeatedly drawn to family sagas, including his 2002 In America, aims for Greek tragedy but ends up with a PTSD melodrama, with Maguire able to produce slobber almost as effortlessly as Portman can summon up tears — essentially all her role calls for.