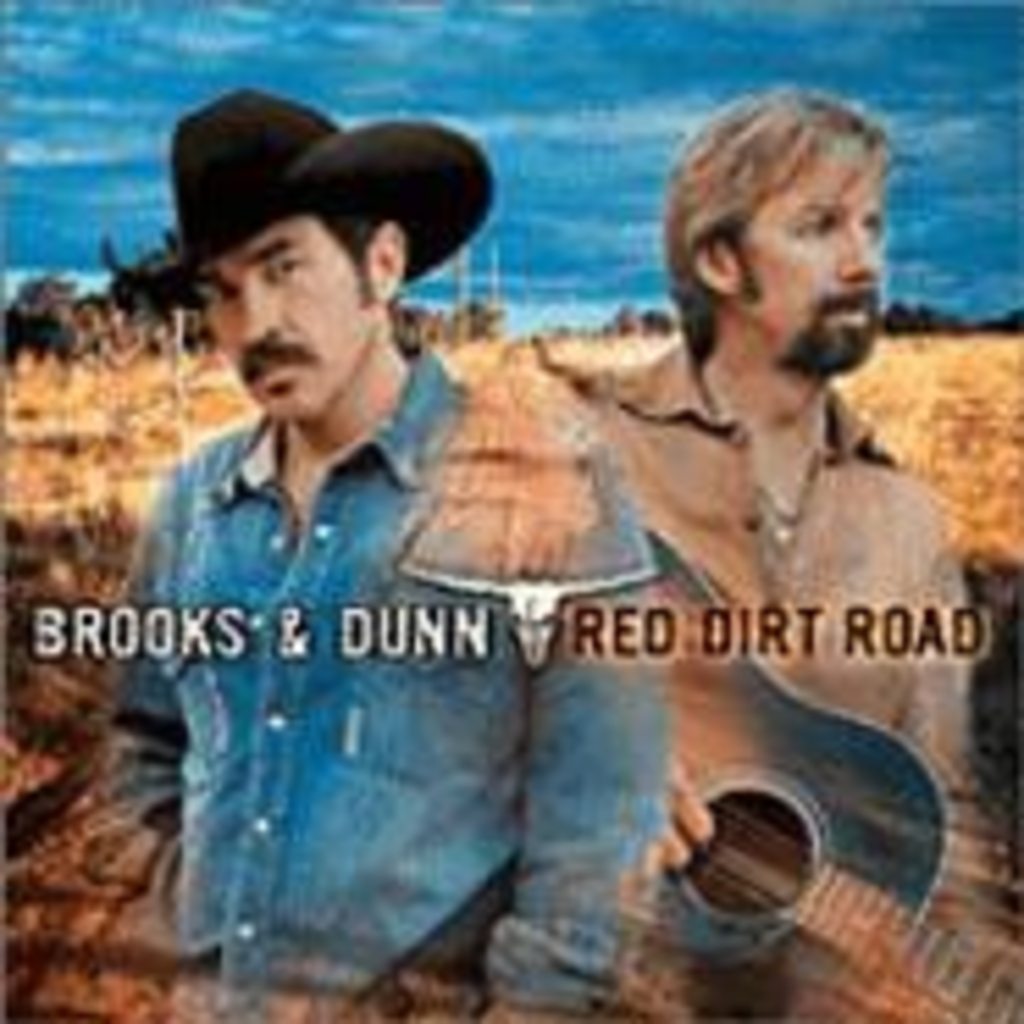 When seeking a scapegoat for the overall crappiness of mainstream country these past few years, observers have often blamed the music’s pop ambitions. And you can bet that any improvements on country radio will be credited to the so-far-slight return of twang. Pop-bashing is by now as venerable a part of the country story as patriotic anthems and cheating songs.

But what a waste of time. The knee-jerk equating of crap with pop doesn’t add up, aesthetically speaking; the former is an evaluation of ends, and the latter merely describes means. Worse, it ignores that the tension between old-fashioned and newfangled is the lifeblood of tradition. As historian Richard Peterson reminds us, country has always moved from “hardcore” to “soft shell” and back around again like clockwork. This unbroken circle perpetually returns a changed genre to roots that have changed, too. Think of the way Buck Owens prompted the “traditionalist” revival of the early 1960s by playing rock and roll disguised as honky-tonk.

Country has become, mostly for the better, a kind of dumping ground for many styles discarded by rock and roll. Country radio has been the mainstream resting place of the blues lick and of southern-rock and boogie-woogie for a while. For even longer, it’s been about the last place you could still catch explicit echoes of Elvis.

Take Brooks and Dunn. The genre’s top-ever duo has been country-fying rock influences for thirteen years now. Even so, its new album speaks the language of rock with surprising fluency. Red Dirt Road abounds with keyboards, saxophones, arena-rock drums and eye-squinting electric-guitar solos, and it includes numerous references to finding power in the night and being born to run. Except for a honky-tonker or two, each track aims at a romantic gravitas usually associated with the first decade of Bruce Springsteen albums.

This is an interesting development, but it’s an unrealized one, too. These dirt roads are jammed with clichéd country-rock signifiers: first beers and moonlight, rocks tossed at bedroom windows, and rural routes located just beyond where the blacktop ends. Then again, even trite signifiers can signify (hey, I really did grow up on a just-beyond-the-blacktop rural route) as long as the execution is right. And it is on the rousing, nearly wise title track, a country-rock anthem that includes the clichés above and a few more besides.

Even better is “Holy War,” a warning to all the “sheep” (read: you and me) about false religious and political prophets (read: Jerry Falwell, definitely; President Bush, maybe) who are terrorizing us today with false devils. It’s a gutsy move, particularly for a country act in this cultural climate. Too bad it’s ungutsily included as a hidden track. With mass choir and sanctified organ, “Holy War” sounds like it could get the whole world falling out.

But almost as often, Brooks and Dunn’s attack is all wrong. Foghat-type guitar squalls, a mass choir and Ronnie Dunn’s inexplicably growled and grandiose vocals overpower “I Used to Know This Song by Heart,” the lyrics of which whisper humility and regret.

Some of Dirt‘s better moments belong to Kix Brooks, who normally plays Oates to Dunn’s Hall. The guitarist’s less-stylized rasp is especially effective on “When We Were Kings,” on which Brooks, backed by mandolin and accordion, plays a guy in love with his best friend’s girl who then sees his buddy die in Vietnam. The song doesn’t conclude happily, as you’d expect a modern country song to do; it ends ambivalently (You know I took her out a couple of times/We mostly just wound up talking about him), closer to life as we live it. Purely happy endings don’t exist in nature; they appear so often in the stories we tell only because of when we choose to shout “Cut.”

Ralph Ellison termed this worldview “the blues impulse,” the recognition, expression and transcendent acceptance of a hard truth: Life comes with limits, and limits come with pain — not merely as the consequence of dumb moves or bad luck but as something built into the human condition. Whether hardcore, soft shell or both, country singers from Sara Carter to Tammy Wynette have known the blues impulse intimately. It was one part of what made them country.

Yet happy endings are nearly the only kind about which young neotraditionalist Brad Paisley writes or sings on his new Mud on the Tires. That’s not to say he’s unfamiliar with the blues style; his lively guitar lines reveal he admires Stevie Ray Vaughan and Billy Gibbons nearly as much as he does Chet Atkins and Hank Garland, all of whom played blues of one type or another. But, as with so much popular music now, the blues as a way of being in the world is absent in Paisley’s work, replaced by mandatory silver linings. It’s emblematic that Mud‘s title track isn’t a metaphor for, say, the skill that accompanies experience. It’s about good, clean, four-wheeling fun!

Sounds great, too. Whether he’s fishing or mowing, telling bad wife jokes (they burn steaks and wreck trucks) or poking fun at celebrities (they throw lattes and wreck sports cars), Paisley and his expert road band make everything swing with a take-it-easy charm. There’s not a thing wrong with sunny sing-alongs accompanied by some fine country fiddle and guitar. But after an album’s worth of picking and grinning, listeners might long for an acknowledgment that glasses half-full are always half-empty, too.

That’s why Mud‘s best track is the spare “Somebody Knows You Now.” Paisley’s gal, whose sentences he finishes and whose meals he orders before she even sits down, has left him. He offers these details as tender evidence of how intimately he knows her, yet they could as easily prove he’s an overbearing ass. That the song allows for this double meaning, even as its narrator can see only one side to the story, is what makes it so bittersweet.

Emotional complexity runs all through Patty Loveless’ On Your Way Home. No wonder: She’s been charting for longer than Brooks and Dunn and Paisley combined, and her biggest influences are those old blues impulsers George Jones and Ralph Stanley. Splitting the difference between radio-ready rhythms and honky-tonk- and bluegrass-inspired arrangements, Patty sings here of a grandfather’s funeral, demands to know where her husband stops after work (The truth will set you free, if you keep lying to me), and feels so horny she calls in sick. Throughout, life’s perfections and flaws, its sorrow and happiness, walk arm-in-arm toward that most complex of emotions, joy. They say the blood in my body is aging like wine, she moans in a classic-country homage called “The Last in the Last of a Long Lonesome Line.” Her knotty delivery lets us know that this aging is a good thing. It also lets us know that it ain’t.

A new batch of New Traditionalists — Joe Nichols, Dierks Bentley, Gary Allan, Darryl Worley and the rest — are lining up behind Patty. They would do well to listen not only to her arrangements, which bounce between new country and old, but also to the painful words of her songs and to her transcendent voice. Patty Loveless is among the best singers of her generation because, whether you call her pop or country, she always sings the blues.