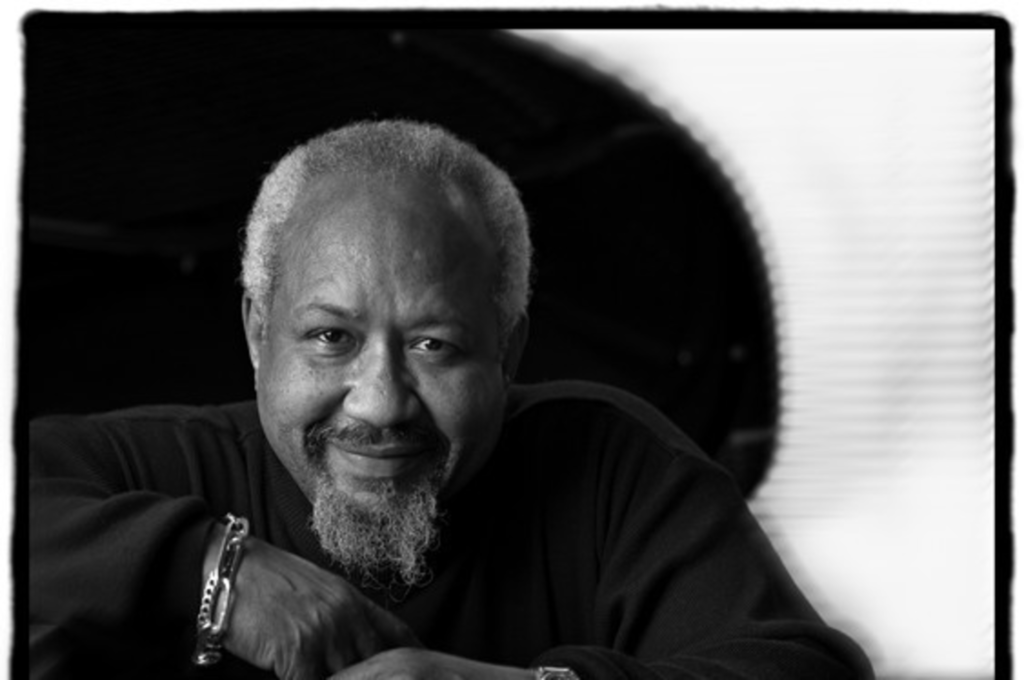 Tonight is a very special evening at the Broadway Jazz Club. The venue opens its doors – normally closed on Monday nights – to honor a local jazz legend. For anyone who has ever dipped their toes into the Kansas City jazz scene, the name Everette DeVan should have popped up – he has been a jazz staple in this town for over two decades, and his list of accolades runs long. (A sampling: chariman of the board of the Mutual Musicians Foundation, an instructor at KCK Community College and an official State of Missouri Jazz Treasure.)

One night a few weeks ago, while performing in concert with another local jazz star, Dionne Jeroue, DeVan wasn’t feeling right.

“He was oriented, but he couldn’t see,” Jeroue says over the phone. “He played the whole gig with his eyes closed. I made him go to the hospital afterwards – he’d had two small strokes.”

For DeVan, this blow to his health was devastating – not only for its serious nature but also for the implications it had on his finances.

“The struggle is that, like a lot of musicians who don’t have 401(k)s or medical plans, his medical bills shot upwards of 50,000 or 60,000 in a heartbeat,” Jeroue says. “He was seeing double, and they discharged him from the hospital to go home, and he needs to recover. But he still has to pay rent, and he still has to eat. His wife works, but she can’t when she needs to stay home with him.”

Jeroue, who has known DeVan for nearly six years and who credits DeVan as the paternal figure who helped her find her jazz voice and her career, saw the broken link and decided to do something. She called up Pat Hanrahan, manager at the Broadway Jazz Club and longtime friend of DeVan’s, to organize a benefit.

“I’ve never done anything like this before, but I just know that I can’t be OK if he’s not OK,” Jeroue says. “There’s no one who is better than Everette or more knowledgeable than him, and he’s made it his mission to nurture young musicians instead of pursue stardom for himself. I just want to raise enough money for him to not feel pressured to get out and work before he’s ready.”

“We’ve got basically every musician in town,” Jeroue says. “Every band or musician is going to perform a short set of two or three songs, and everyone is encouraged to share stories about Everette or just wish him well.”

Jeroue adds that the night is a fundraiser in every respect: All of the bands and artists are volunteering their time, and everything from the door (a $10 cover, though additional donations are encouraged) go directly to DeVan.

“I want for him to be able to rest and think about himself during this long recovery,” Jeroue says. “I hope tonight is a success, so that Everette can rest for the first time in 50 years without worrying about gigs.”