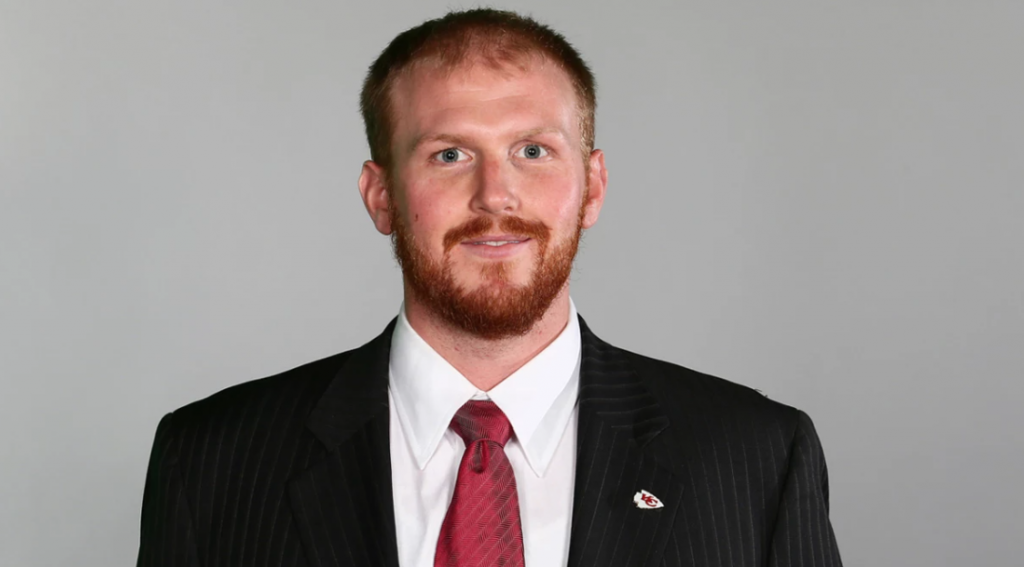 Following the investigation of a traffic accident which left two children injured, the son of head coach Andy Reid was placed on administrative leave through the duration of his contract. ESPN announced Wednesday that Britt Reid’s contract has expired, meaning he is no longer employed by the Chiefs.

Clarifications on Britt Reid, per league source: He was placed on leave with the Chiefs through the duration of his contract, which has since expired and he no longer is an employee with the club.

“We remain in the process of gathering information on the incident, and we will continue to assist local authorities as requested,” the Chiefs said in a statement to ESPN. “Our focus remains on [the girl] and her family. We have reached out to the family to offer our support and resources to them during this difficult time, and we will continue to pray for her recovery.”

The three-car accident occurred Thursday before the Super Bowl on I-35 near the Chief’s training facility and left a 5-year-old in a coma.

Reid told police that he had “two or three drinks” and took a prescribed Adderall before leaving the Truman Sports Complex that Thursday night.

According to police, a driver’s vehicle ran out of gas and he stopped on the entrance ramp from Stadium Drive to I-35 with his flashers on and called his cousins. His cousins arrived and parked in front of him, leaving their lights on as the other car was running out of battery.

At this time, Reid, who was driving his Ram pickup down the entrance ramp, stuck the front left corner of the disabled car. The driver was inside the vehicle but sustained no injuries.

Reid then crashed into the rear of the second car, with two adult passengers and two children. The driver and passenger were not hurt, but the two children, a 4 and 5-year-old, were injured and taken to the hospital.

The 5-year-old, named Ariel, remains in a coma. Her family has set up a GoFundMe page to help with the costs of medical care and have raised $456,135 thus far.

Tiffany Verhulst, the organizer of the page and a family member of Ariel’s, updated the GoFundMe page today.

“Thank you to everyone who continues to pray for Ariel and support the family in a time like this,” says Verhulst. “She remains in a coma and there are no changes today. I’m hopeful that the next time I update this page it’s with better news.”

Following the accident, Reid was also taken to the hospital due to complaints of stomach pain. Andy Reid confirmed in a statement Monday that his son has undergone surgery and is “doing better”.

“My heart goes out to that young lady,” says Andy Reid. “I’m also a dad, so I get that, so I obviously have concerns on both sides.”

An investigation is still underway by the Kansas City Police Department.
Reid, 35, has faced legal issues before. In 2007 he pleaded guilty to gun and drug charges which came from a road rage dispute. He was sentenced to 8 – 23 weeks jail time and 5 months probation.
Categories: Sports
Tags: andy reid, Ariel, Britt Reid, Chiefs, espn, kcpd, Tiffany Verhulst