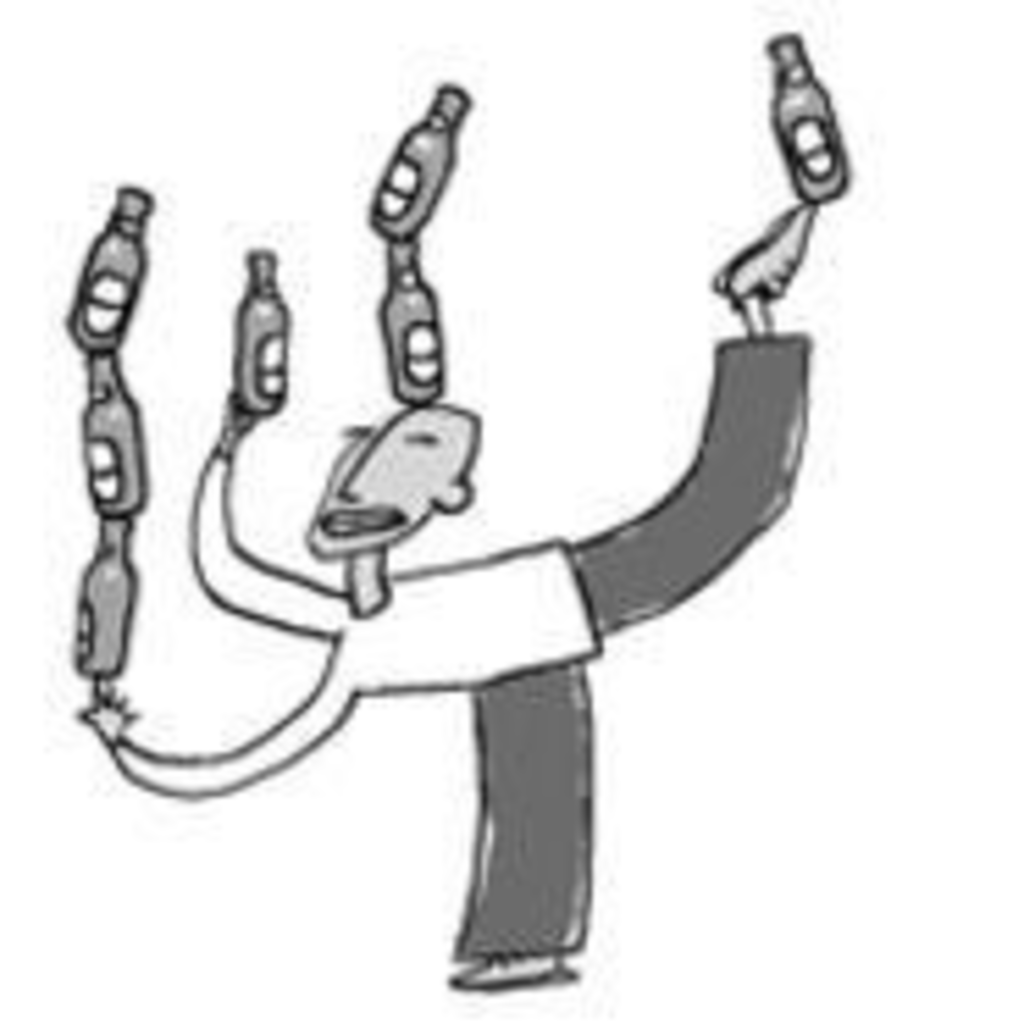 SAT 8/6
For many drinkers, the idea of downing beers that aren’t available at the corner liquor store is anathema. But from 2 to 7 p.m. Saturday, fans of beer mere and far can investigate ales from Missouri and Kansas at the KC Brewfest in Market Park (Third Street and Delaware). Hometown brews such as Boulevard share space with Parkville’s Power Plant, Topeka’s Blind Tiger and Manhattan’s Little Apple Brewing Company. Need to prevent a future hangover? Paddy O’Quigley’s and Winslow’s Barbeque provide bar-food staples. Meanwhile, Backwash plays the classic-rock soundtrack (necessary for beer drinking, research has shown). For those who don’t like to leave the house for an independent brew, Bacchus and Barleycorn sell homebrew gear, ensuring that the only journey beer drinkers ever have to make again is from the kitchen to the bed. Admission is $15. See www.kcbrewfest.com for more information. — Christopher Sebela

A Lot to Like
The Alcott Arts Center takes the Bard out back.

8/6-8/7
Back in Shakespeare’s day, plays would commonly be staged far from the confines of the Globe Theatre. The reasons for taking it to the streets ranged from the noble (to edify the public) to the base (to line performers’ pockets with a few coins). Shakespeare in the Parking Lot adopts that spirit with performances of A Midsummer Night’s Dream on Saturday and Sunday. The Wyandotte Players take on the roles of fairies and mortals in support of the Alcott Arts Center at the grade-school-turned-performance-space (180 South 18th Street in Kansas City, Kansas, 913-233-2787). Before and after the show, from 4 to 9 p.m., there are carnival rides, games, dancing, music and raffles as well as food from local vendors. The actors take the stage at 7. Admission is $5 and it’s BYOC (bring your own chair). Unless you like to sit on gravel. — Sebela

Cars for the Cure

WED 8/10
Not many free thrills can compete with a summer afternoon spent test-driving a luxury car, soaking up envious glances from passersby. But when those joy-riding jollies merge with the warm glow that comes from making a charitable contribution, the experience becomes even more rewarding. For every mile they travel in their borrowed BMWs, participants in the Ultimate Drive pledge $1 to the breast cancer researchers at the Susan G. Komen Foundation. Instead of merely daydreaming about a luxurious lifestyle, drivers can take a step toward helping someone else have a better life. These Beemers, with cause-appropriate pink ribbons across the hoods, roll out of Baron BMW (9010 Shawnee Mission Parkway in Merriam) from 10 a.m. to 6 p.m. Wednesday. Call 877-423-7489 to register. — Andrew Miller