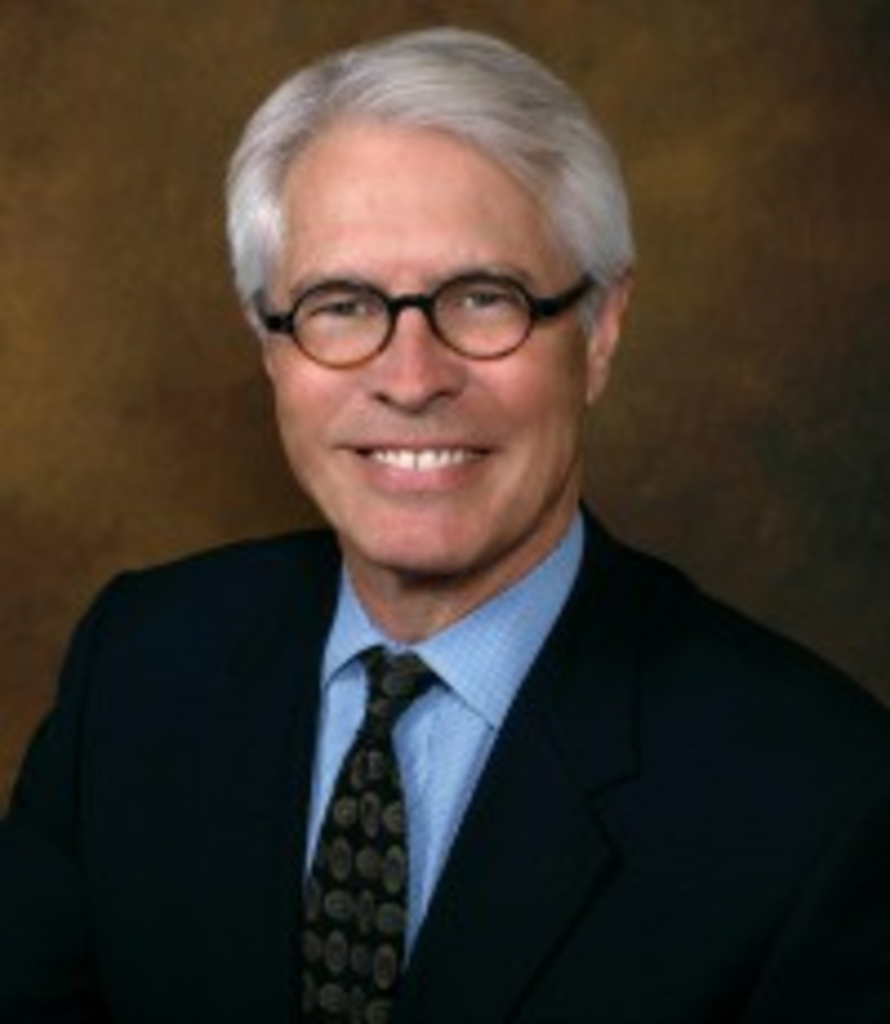 The deals that Brenda Wood offered often appeared too good to be true, including the purchase of two downtown buildings. But people gave the local businesswoman money – big-time brokers and small-time investors – and millions vanished. On Thursday, the 45-year-old Leavenworth woman was indicted on federal bank-fraud charges.

Wood’s attorney, T. Christian Cox, said Thursday that his client would be exonerated and that she was a victim of an unscrupulous banker.

Many of her deals came to light in 2012 when she filed for bankruptcy. The judge declined to discharge her debts.

At the time, Wood owned several businesses, including a janitorial service and a real-estate firm, and she lived in a $600,000 home on a large acreage.

Thursday’s federal indictment says that beginning in 2006, Wood “and others known and unknown” attempted to defraud Farmers Bank in Overland Park by means of “materially false and fraudulent pretenses, representations and promises.”

Wood also submitted falsified invoices that totaled more than $100,000. At one point, she obtained a $350,000 line of credit by misrepresenting to the bank that one of her janitorial companies had been awarded a contract from the IRS, according to the indictment.

The indictment does not address Wood’s deals to buy buildings in downtown Kansas City. Those deals came to light in court records last year and showed that she got big-time and small-time investors, some who paid her with their retirement funds, to give her millions of dollars to buy the 10-story New York Life Insurance building at 20 West Ninth Street. The deal eventually fell through when the Catholic Diocese bought the New York Life building.

Wood found another building for the investors to buy, the former AMC building at 10 Main Center. But that deal also fell through when AMC said it was moving to Leawood.

Cox said on Thursday that Wood’s legal troubles stemmed from her relationship with Mike Yancey, a former senior vice president at Farmers Bank and a former chief operating officer for one of Wood’s companies.

In federal court in June, Yancey pleaded guilty to conspiracy to make false statements on a loan application.

Cox said Wood was just one of Yancey’s bank customers.

“As a bank customer, she was not aware that she may have been dealing with a banker that was not completely above board regarding bank lending practices,” Cox said in a statement. “My client looks forward to clearing her name regarding this matter.”

The question many investors are still asking: Where is the money?